Stop Airbnb: Activists protest in the center of Prague 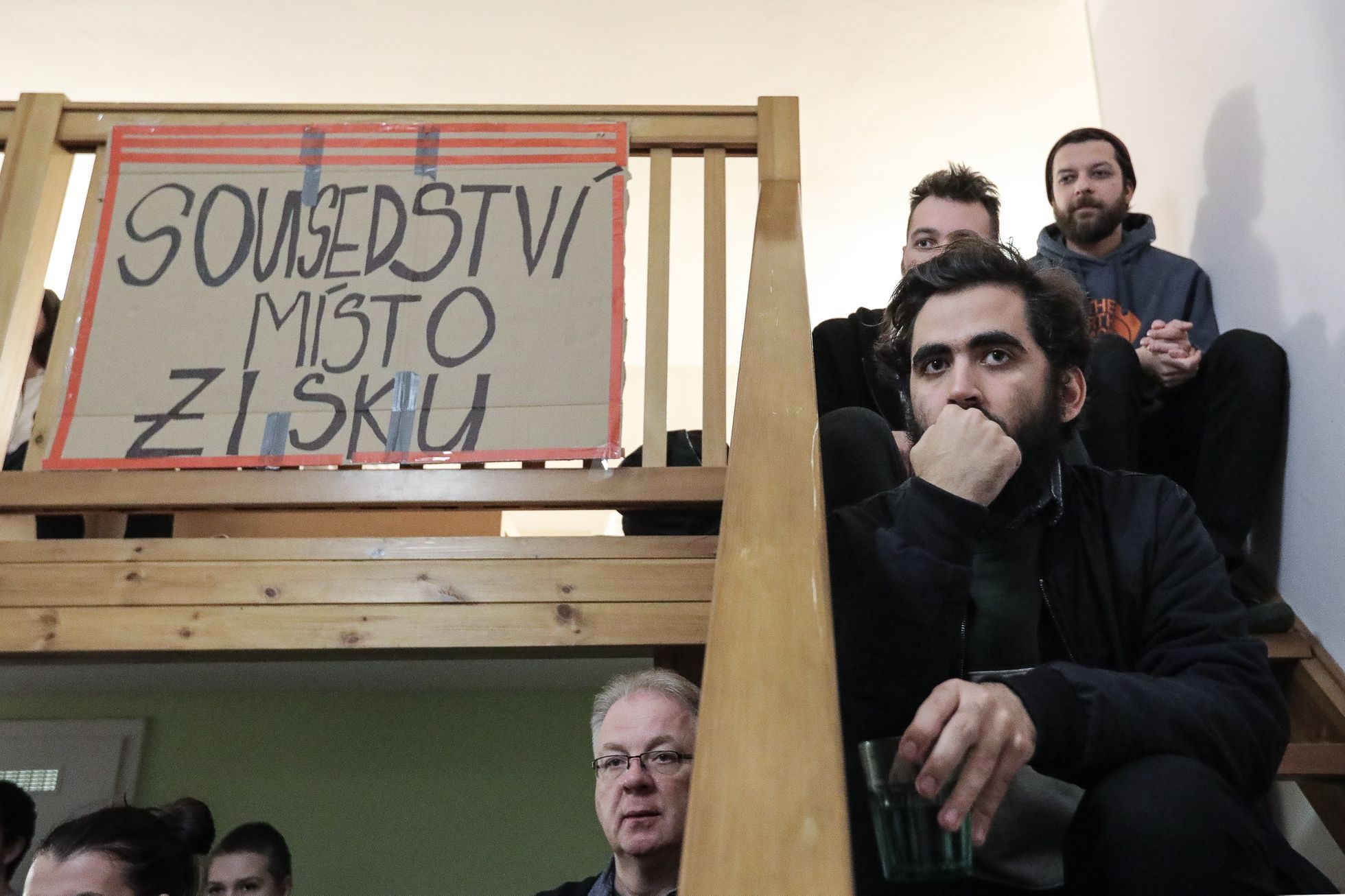 Activists concerned about Airbnb’s impact on rental prices and disruption to neighborhoods have called for a two-day protest in Prague called Stop Airbnb.

These activists say that Airbnb turns Prague into an empty space devoid of culture, makes housing more expensive, and disrupts neighborly relations. They now want action taken against the huge pool of short-term apartment rentals available through Airbnb, which is a move that other cities like Berlin have already, including with legislation that puts strict limits on holiday apartments.

The organizers of the protest chose one of the Airbnb apartments whose owner is from Israel, so he could not interfere with the protest.

The address of the protest event was secret until the very last moment. Shortly after it started on Friday afternoon, the small Airbnb apartment was so full of participants that many were forced to stand in the hallway.

Protesters also brought banners naming companies that provide Airbnb in Prague or the solutions of other cities dealing with the negative effects of Airbnb.

Some participants even arrived with their slippers, and the homely atmosphere of the protest was completed by the smell of various meals. Activists also used the kitchen, where they made food and drinks for themselves and the protest participants.

Many of the protesters participating in the Stop Airbnb campaign have had experiences with living in a neighborhood offering short-term rental apartments. In addition to tourists being loud at night, they also complain about the fact that their buildings are full of anonymous people, making it easier for criminals to break in.

In one building, Airbnb guests caused a fire in the garbage cans, while in others they often block the building entrance area with shared scooters.

One of the protesters talked about the experience of her neighbor who was sexually harassed by an Airbnb guest in the communal areas of the building. The police postponed the case because there were no witnesses, and the attack was not documented, for example, on a video.

Many politicians came to the protest to hear these observations of people living in buildings offering Airbnb. Prague Mayor Zdeněk Hřib was among them.

“Airbnb is a big issue which destroys the city from within. We are trying to solve this matter, but it will take a long time,” said the mayor, adding that the city does not have tools to deal with short-term rental problems.

“We would like to deal with this issue at the European Union level as the EU should establish some kind of commission,” said Hřib. Issues with Airbnb similar to those in Prague also affect many other European cities.

In the Czech capital, 15,000 apartments are rented on the Airbnb platform.

Kirstin MacLeod, a spokesman for Airbnb, later stated that the company is interested in holding talks with Prague representatives on the future of Airbnb in the Czech capital.

Mayor Hřib proposes that people should offer Airbnb accommodation only if they have, for example, one extra room in their apartments and do not know how to use it. The mayor considers this kind of service acceptable as it follows the original idea behind Airbnb. On the contrary, he considers “hotels” dispersed all over in apartment buildings unacceptable.