The struggle for the soul of Great Britain

“Brexit is not insanity, it is the struggle for the soul of Great Britain,” argues professor Marek A. Cichocki. He explained how hard Brexit has become the problem of not only London, but also Berlin and Paris. 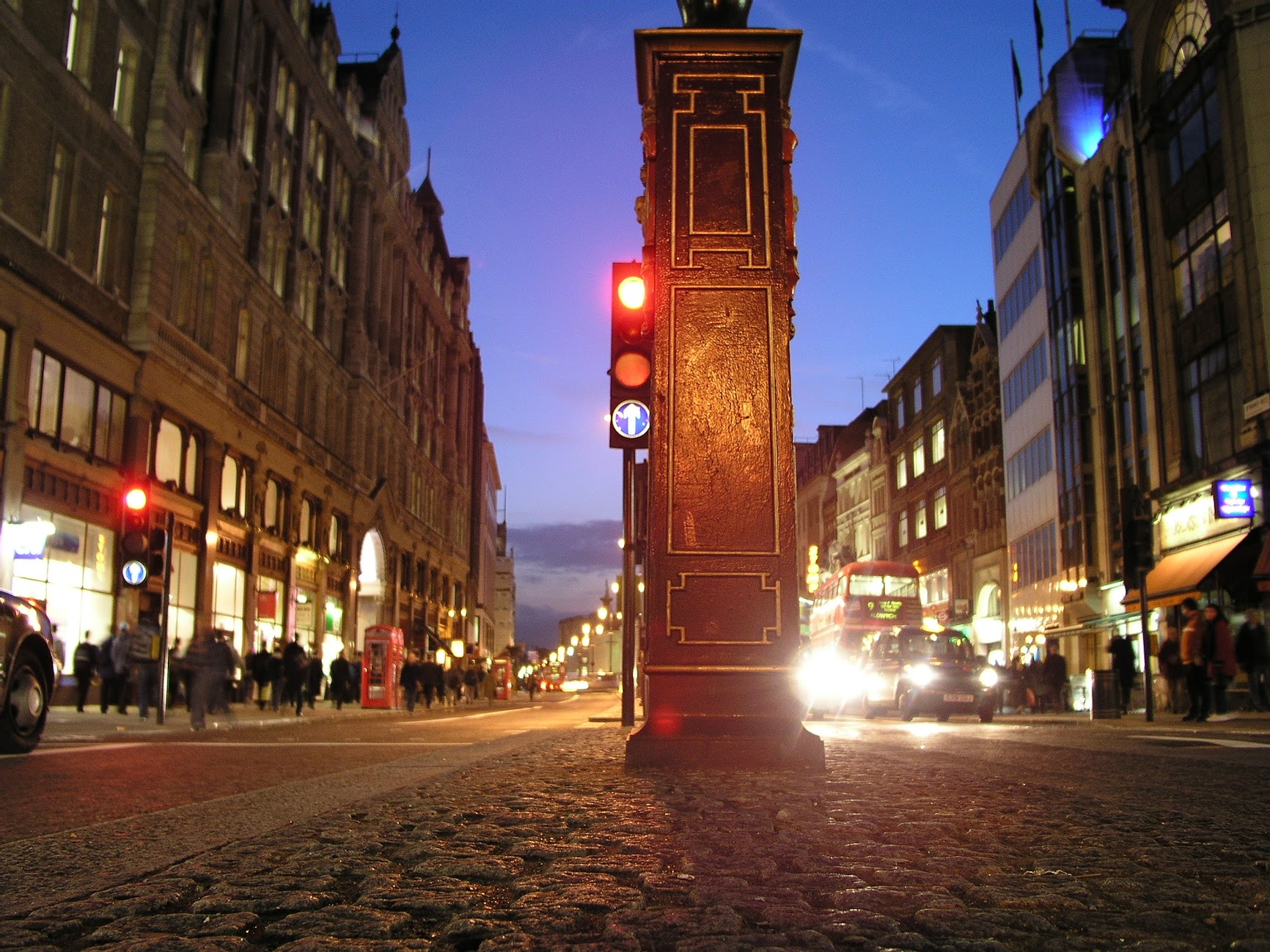 The last week has brought a complete plot twist when it comes to Brexit, one of the most important historical issues of the 21stcentury. For the last two and a half years, Brussel’s, Berlin’s and Paris’ approach to the UK leaving the EU was as if the Britons should be punished as an example.

The rejection of the agreement with Brussels by the British Parliament and the simultaneous support for Theresa May’s government has changed the situation in London’s favor. Nervousness has risen in European capitals, who have seen voices urging for compromise.

Nervousness has risen in European capitals, who have seen voices urging for compromise

From Poland’s perspective, one cannot help but feel sad about the UK’s decision to leave. The UK strengthened the global aspect of the Union and enriched it through diversity. While being in the UK several years ago, I could feel hopeful that Europe can be different and not based on French or German whims.

Everything is changing, so is Poland’s position in Europe.

Looking at Brexit from the British point of view, it is hard to argue that we are dealing with some mass insanity. Brexit is the fight for the soul of Great Britain, shown by one of the protagonists in Toby Hayne’s “Brexit: the Uncivil War”. The movie shows what politics in democracy lead to; taking away the feeling of being represented from the people.

The want to retrieve control over their own fate becomes the biggest challenge of modern democratic societies in Europe. This no longer can be ignored, as it will otherwise lead to deep divides and polarization which no one will be able to control.

Brexit is an event which demonstrates that our world has irreversibly changed. Will we be able to read the signs of this new age?