Police clashed with rioters once again on Friday night 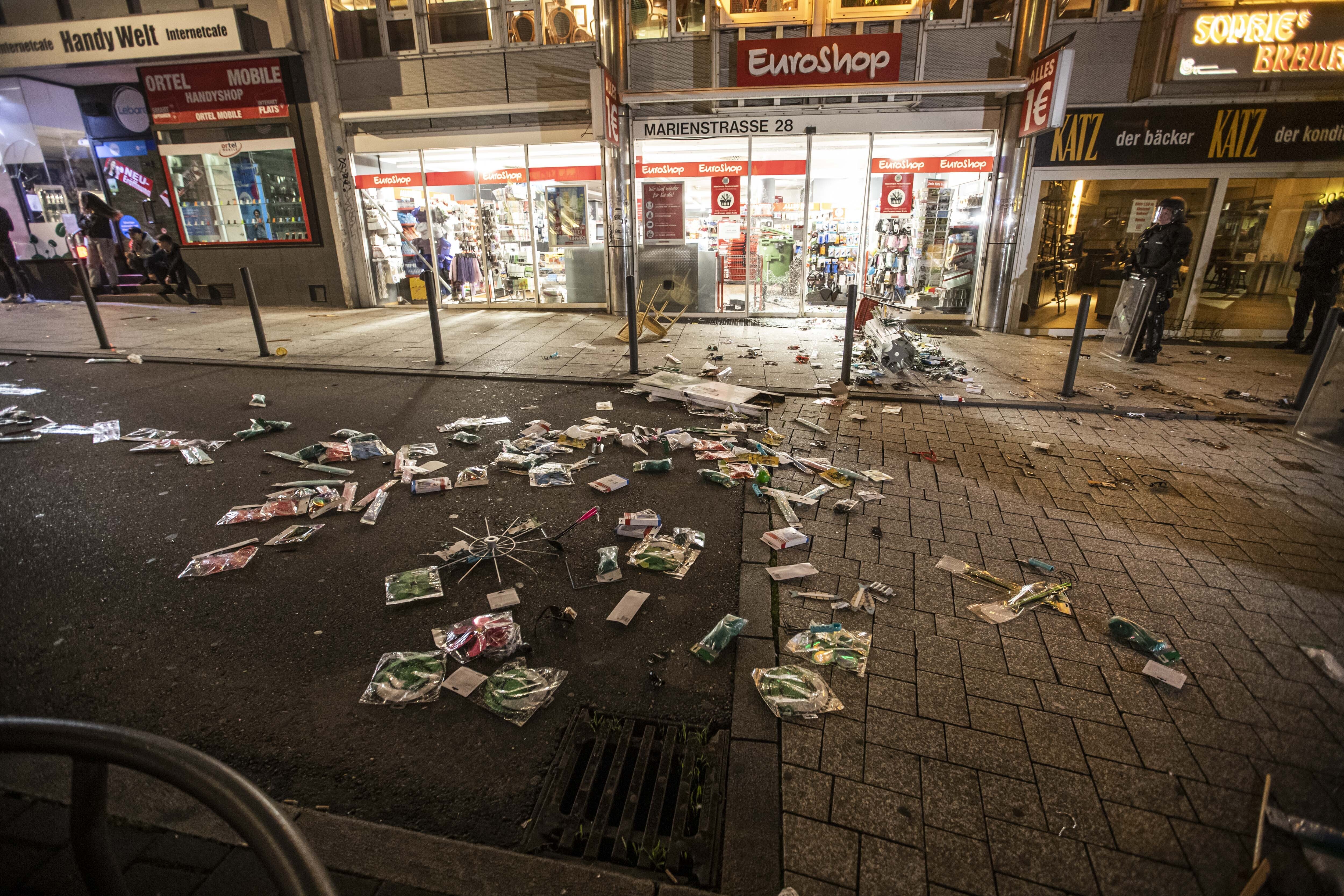 Stuttgart experienced another wave of riots on Friday night involving police clashes with rioters. During the incidents, more than 200 police officers were deployed to the city center, several of whom were injured. Eleven people were arrested. One of the reasons for the attack on police was prompted by them controlling a drunk 16-year-old boy.

Although Friday night in Stuttgart started as relatively quiet at first, a police check on a 16-year-old boy under the influence of alcohol, who attacked and slightly injured police officers, escalated in Eckensee before midnight, reported Die Welt.

At around one o’clock in the morning, a conflict broke out near Marienplatz, as a result of which police officers temporarily arrested four suspects. Another fight in Eckensee a while later resulted in one person being seriously injured.

Extensive looting-related riots took place in Stuttgart for the first time at the end of June. The riots followed a check on a young man for suspected drug possession and involved 400 to 500 people, 24 of whom were detained. During the riots, shop windows were smashed and looted, and police cars were damaged by cobblestones. At least 19 police officers were injured.

According to police, the rioters were between the ages of 16 and 33 and had German, Croatian, Iraqi, Portuguese, and Latvian citizenship. They are accused of disturbing public order, dangerous injury, attacks on law enforcement officers, and theft.

The riots were then condemned by German Chancellor Angela Merkel and Interior Minister Horst Seehofer. Merkel called the events, which required 300 police officers, disgusting. According to her, the acts of violence were directed against the city and its citizens and there is no excuse for such behavior. 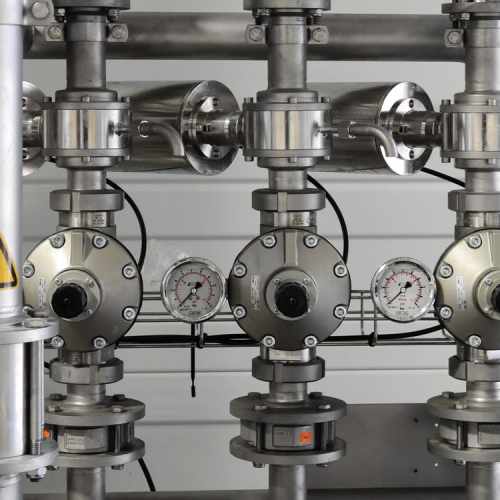