Survey: 65% of Czechs today consider the epidemic to be their biggest threat

In terms of security threats, terrorist groups or individuals are at the forefront 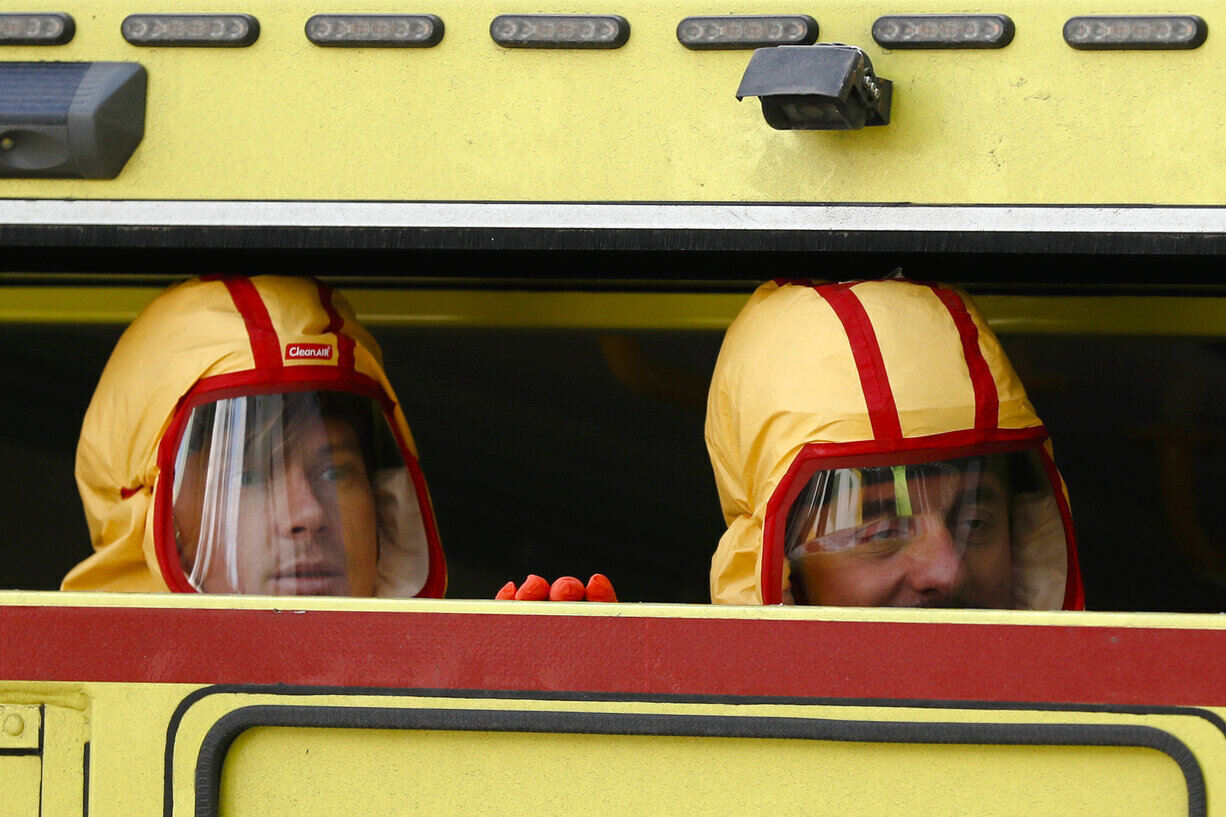 In November 2019, four months before the first cases of COVID-19 appeared in the country, 31 percent of people thought the same. For 48 percent of citizens, the biggest real threat today is the global economic crisis, while two years ago the same was stated by 39 percent of people. This is the result from a survey conducted by the Public Opinion Research Centre (CVVM), according to which three other negative events, such as the raw material of the crisis, war, and natural disaster are perceived as major threats by significantly fewer Czechs, about a quarter. Respondents could have marked more than one option.

In terms of security threats, terrorist groups or individuals are at the forefront. However, the number of people who identify them as a major threat to the security of the Czech Republic has fallen since 2019 by five percentage points to 53 percent. More than half of the respondents think the same about international organized crime, but their number has dropped by six percentage points.

Refugees were identified as a major security threat by 47 percent of people. About two-fifths of respondents view radical religious movements and foreign intelligence services as a serious threat.

Almost a fifth of respondents perceive foreigners living in the Czech Republic as a threat. Compared to 2019, the number of like-minded people has decreased in all these cases, except for foreign intelligence services, where the number of citizens who consider them to be a major security risk for Czechia has increased by ten percentage points in two years.

The CVVM also asked citizens which countries posed a danger to the Czech Republic. Most of them, 38 percent, answered Russia, and their number has increased by 20 percentage points since the previous survey. The number of those who consider Russia and foreign intelligence services to be a security threat has probably increased in the context of this year’s revelation of an attack by Russian military intelligence GRU on Czech territory, the authors of the survey said. According to the conclusions of the Czech secret services, GRU agents were involved in the explosions of an ammunition depot in Vrbětice in the Zlín region in 2014, in which two people died.

In second place behind Russia is China, which is considered to be the same degree of risk by 17 percent of people, and the United States with ten percent. Other countries were reported less frequently, and the total values did not exceed one percent.

The CVVM conducted the survey from early May to mid-June and involved 1,000 people over the age of 15.