Survey: Half of Czechs believe that the state is ready for a possible next wave of COVID-19 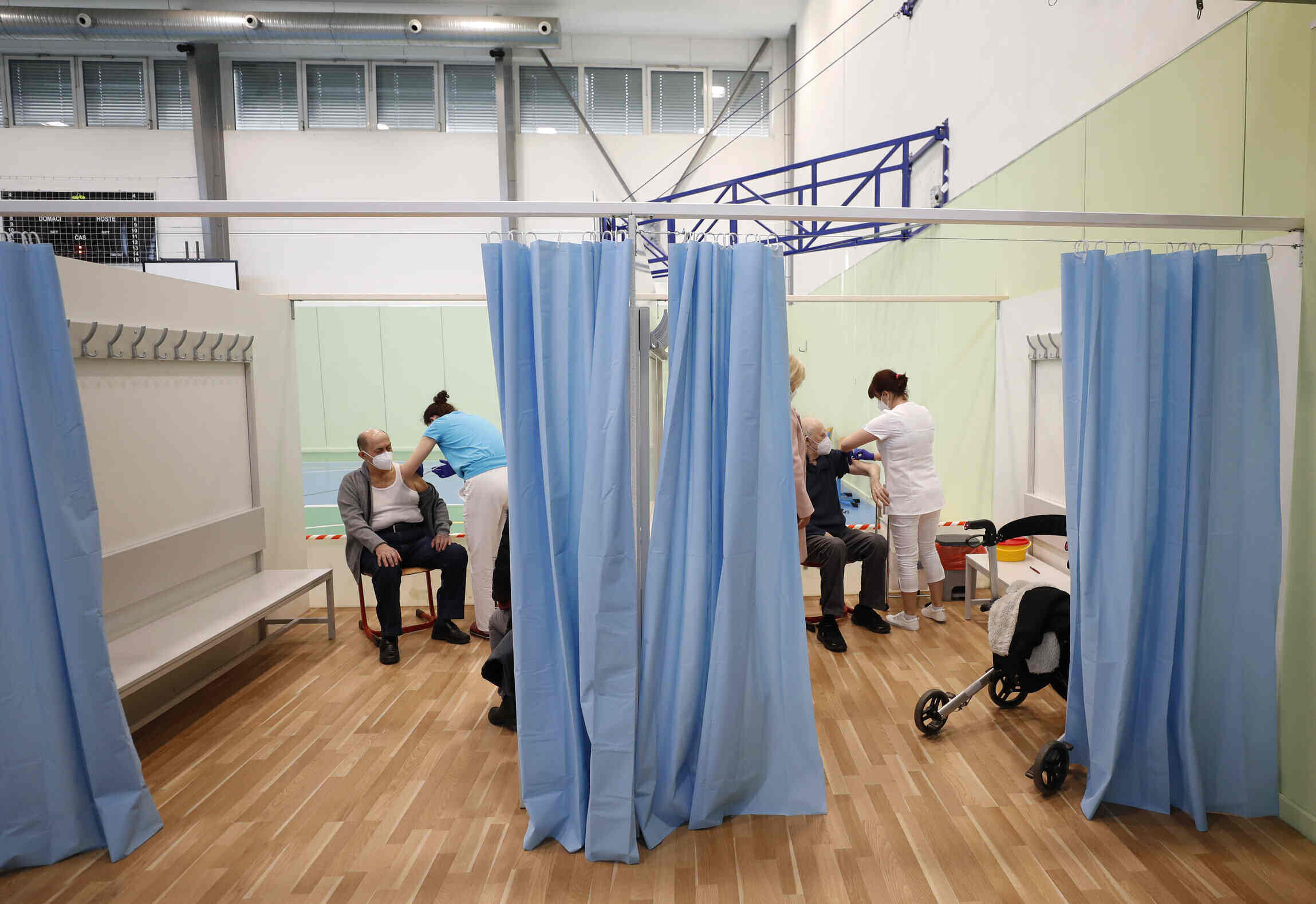 According to half of Czechs, the state is ready for a possible new wave of coronavirus, about a tenth of people are sure of that. This follows from a survey by the Median agency for Czech Radio. By contrast, more than two-fifths of respondents are skeptical about the country’s readiness.

On the other hand, government voters have confidence in the country’s readiness. “Voters of ANO movement lead by Prime Minister Andrej Babiš are convinced in 69 percent of cases that the state is ready,” he told the Czech Radio.

According to him, the same opinion would be supported by 54 percent of those who would go to the polls. On the other hand, almost half of non-voters (47 percent) are convinced that the state will be unable to manage the pandemic this time around.

Immunologist Václav Hořejší is rather optimistic. According to him, Czechia learned from previous mistakes. “I hope we have enough experience.”

In addition, according to him, the epidemic would not have to intensify due to vaccination, as in previous months. “The next wave would certainly have a much different character than before – a milder character. For example, the mortality of the disease is, say, ten times lower than it was at the beginning, when no one was vaccinated,“ he explained.

According to Minister of Health Adam Vojtěch, more contagious mutations cannot be allowed to spread rapidly in the Czech Republic. “Especially in the case of people returning from the more risky countries – black, red – who arrive at the airport in Prague, hygiene controls will take place,” he said.

The government has therefore introduced the obligation to test after returning to work after vacation. “It is necessary to realize that the duty is also on the part of the employee who returns as a traveler from abroad,” Vojtěch added.

The survey was conducted on June 21 and 22 on a representative sample of 1,014 respondents aged 18 and over.

Title image: Elderly men receive Moderna COVID-19 vaccine at a sports hall in Ricany, Czech Republic, Friday, Feb. 26, 2021. With new infections soaring due to a highly contagious coronavirus variant and hospitals filling up, one of the hardest-hit countries in the European Union is facing the inevitable: a tighter lockdown. (AP Photo/Petr David Josek) 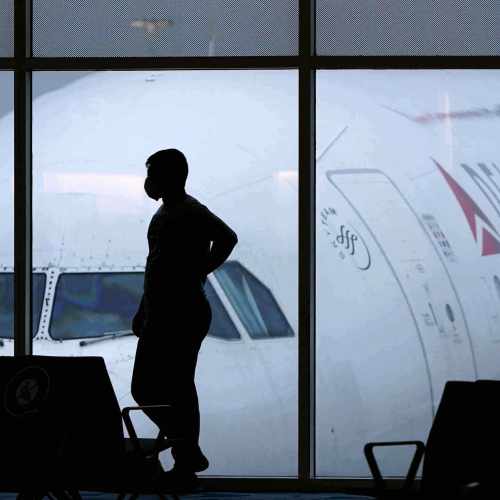