If parliamentary elections were held today, Szymon Hołownia’s Poland 2050 would receive 17.7 percent of the vote, 0.2 more than Civic Platform, according to the latest poll by United Surveys for wp.pl 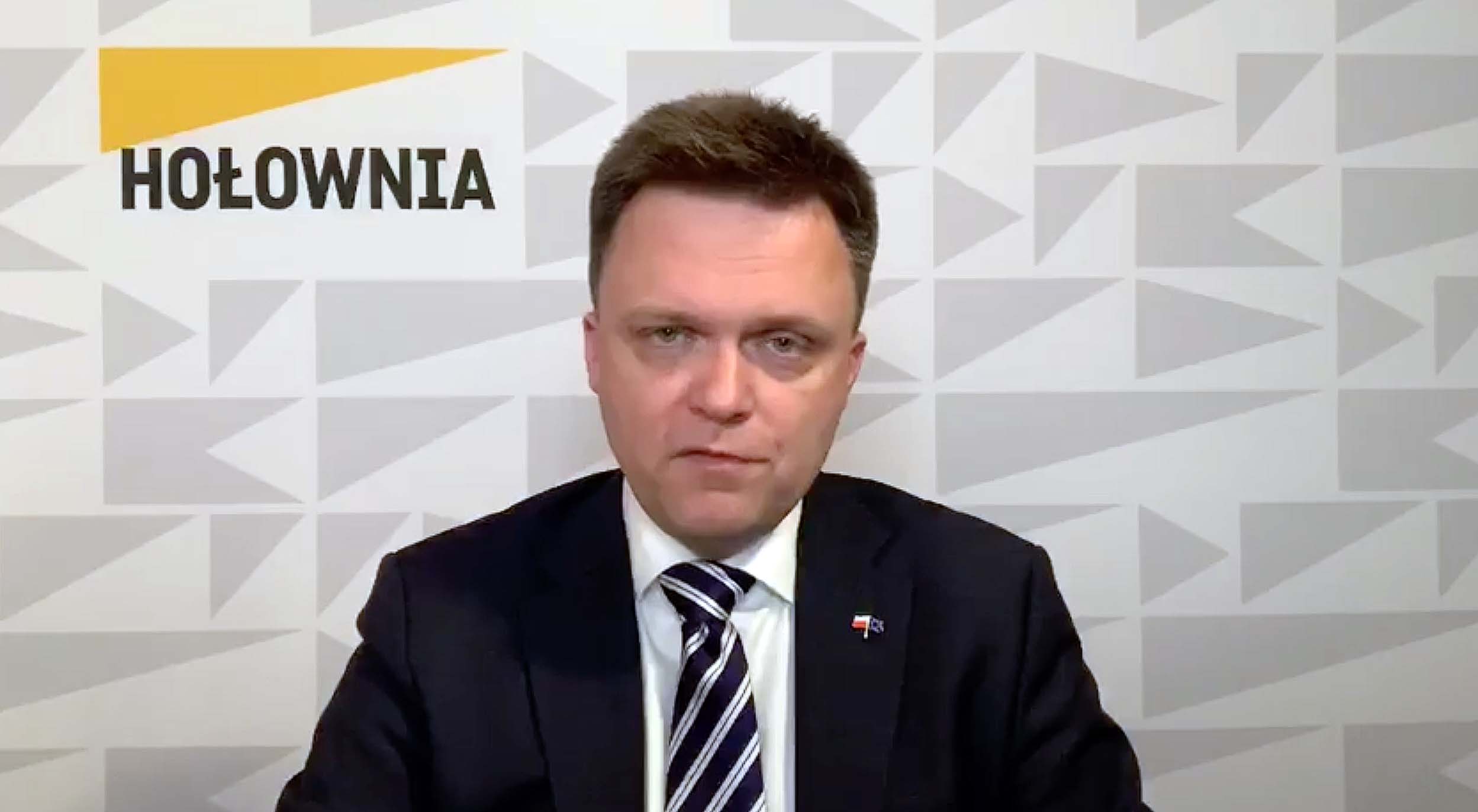 Law and Justice (PiS) would win the elections with 33 percent of the vote – a 0.5 percentage point increase compared to the United Surveys polls from two weeks ago.

In a surprising turn of events, Poland 2050 would be the second largest force in parliament with 17.7 percent of the vote. This is 3.1 percentage points more than two weeks ago. The Civic Platform (PO) would come in third, with 17.5 percent, a decrease of 2 percentage points.

The Left party would also enter parliament, with 9.6 percent of the vote, which is a 1.8 percentage point decrease. The right-wing Confederation and the Polish People’s Party (PSL) would also pass the election threshold with 5.3 percent each. 11.6 percent of respondents were undecided.

United Surveys also asked about an alternative scenario in which Jarosław Gowin’s Agreement party would leave the United Right coalition and form a broader group with PSL and conservative PO MPs.

In this hypothetical situation, the United Right (PiS and Solidarity Poland) would win with 34.8 percent of the vote. PO would be second with 14.2 percent, and Poland 2050 would come in third with 12.1 percent. The new coalition between Agreement, PSL and conservative PO MPs would take 11.6 percent of the vote.

The forecasted turnout for the elections was 55.3 percent.

The United Surveys poll was conducted on March 5 using the CATI method on a group of 1,000 adult Polish citizens.