Survey: Poles say no to Chinese and Russian vaccines

73 percent of Poles would not accept vaccine injections from Russia or China even if they were accessible more quickly, according to the latest survey on the topic 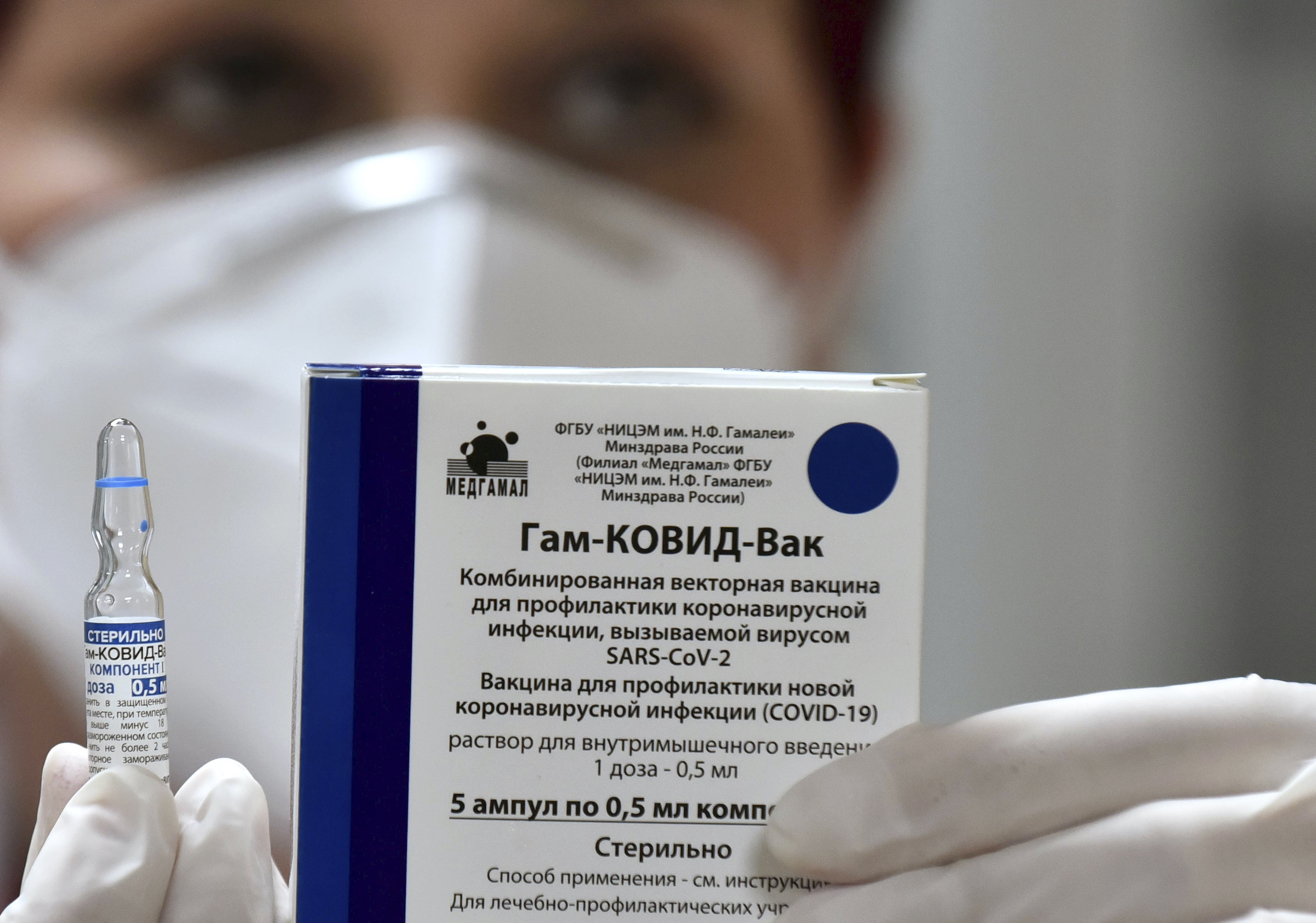 A large majority — 73 percent of Poles — would not accept a Russian or Chinese vaccine and only 17 percent would accept it, according to the public opinion poll by United Survey for daily Dziennik Gazeta Prawna and RMF FM radio.

“Poles do not trust those products due to their origin: Chinese products are associated with cheap quality, whereas in the case of Russia, the previous political system evokes negative associations. These are products from the East and Poles aspire to the West,” Marcin Duma of United Surveys explained.

When the data is broken down, there are some interesting patterns in the survey.

The oldest participants surveyed, which represent one of the groups most threatened by COVID-19, there are also the most people who are prepared to accept Eastern vaccines. Among people aged 70 and above, 40 percent would agree to get a jab from China or Russia if it would mean getting a vaccine quicker while 55 percent are of the opposite opinion.

How did the political affiliations of respondents influence the answers concerning vaccines from China or Russia?

The voters of the right-wing Confederation, Polish People’s Party and Kukiz’15 rejected the idea in a decisive majority (90 percent were against it). Slightly fewer negative responses were given by Left Party voters (87 percent) and Civic Coalition supporters (74 percent).

The most voters who would permit the possibility of getting an Eastern vaccine can be found among the supporters of the United Right, with 34 percent declaring their readiness to do so.

The survey also asked Poles what they believed was the main cause of the increase in coronavirus infections.

The most commonly given reason, at 38 percent, was the loosening of restrictions in Poles’ everyday lives, such as permitting house parties last year. Second were trips to popular tourist destinations during the winter break. The third most given cause, according to those surveyed, was the increasing spread of the British mutation of the coronavirus (24 percent). Fourth was the loosening of restrictions in shopping malls and fifth were other reasons.

Opening of schools was only sixth, despite many experts believing that opening schools may have significantly affected the virus’ transmission.