Google agrees to pay some Czech publishers for their content

The names of specific Czech publishers are not known 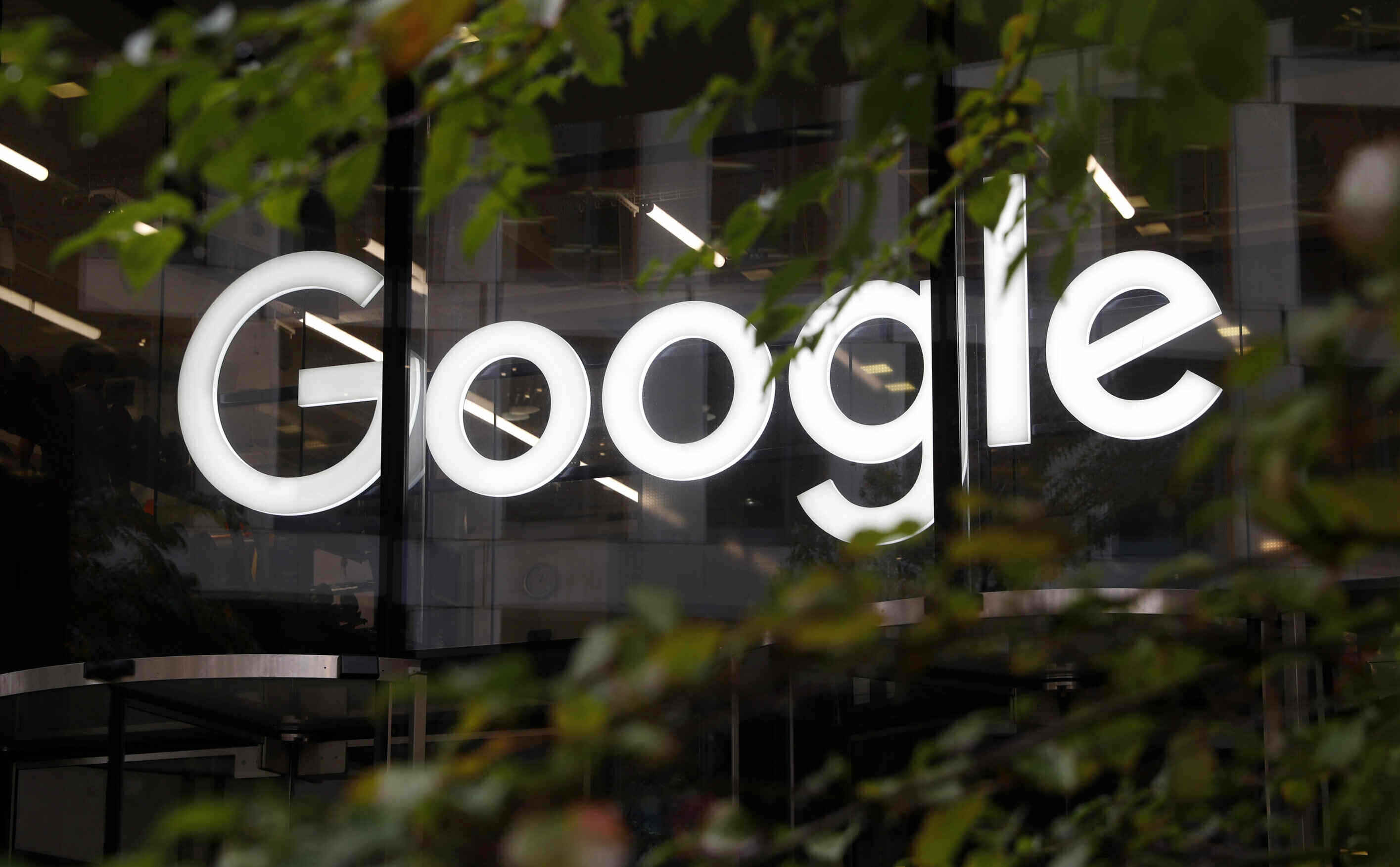 Some Czech publishers have signed an agreement with Google on payments for their content published by Google News, but it remains unclear which companies the deal involves.

The tech giant is to pay for online content through the Google News Showcase licensing program, Google announced on its European Twitter account. More than 300 European publishers have already joined the program.

“We are negotiating intensively with publishers in the Czech Republic. We have reached the stage of signing a contract with some entities, and further negotiations are underway,” said Czech Google spokeswoman Alžběta Houzarová.

On Monday, Google announced on Twitter that more than 300 publishers from Germany, the United Kingdom, and the Czech Republic, among others, have joined its Google News Showcase licensing program for paying media for content in Europe.

However, it is practically impossible to find out which specific Czech publishers have already signed the agreements. They usually respond to questions by admitting they are in negotiations but cannot comment on the results. Negotiations with Google are subject to strict confidentiality agreements.

Czechia has not yet adopted the relevant amendment to the transposition of the directive as the Ministry of Culture is still working to settle the comments. Until the approval of the amendment, Mach does not expect licensing agreements based on the directive.

“The Publishers’ Association encourages its members to avoid adopting certain unilaterally unfavorable provisions and waiving their other rights in any contractual negotiations for licensing content for the Google News Showcase, which could prevent them from exercising their additional copyrights under adopted Czech legislation in the future,” Mach pointed out.

In January, Google agreed with a lobbying organization of French publishers on a framework copyright agreement and the terms and conditions under which it should pay news companies for online content.

On the publishers’ side is Microsoft, which wants to work with them to enforce a system to ensure that leading technology companies pay for news. A protracted battle for payments is now taking place in Australia, where the government wants to ensure tech companies like Google and Facebook pay publishers.

The EU advanced its copyright rules last year, and these changes allow news publishers to claim compensation for portions of content that appear on Internet platforms. However, according to some MEPs, this system remains too weak, the Financial Times wrote in early February.

The European directive aims to force internet companies to pay media organizations for the use of their content. According to the amendment, companies such as Google or Facebook must obtain licenses from publishers to use their articles. 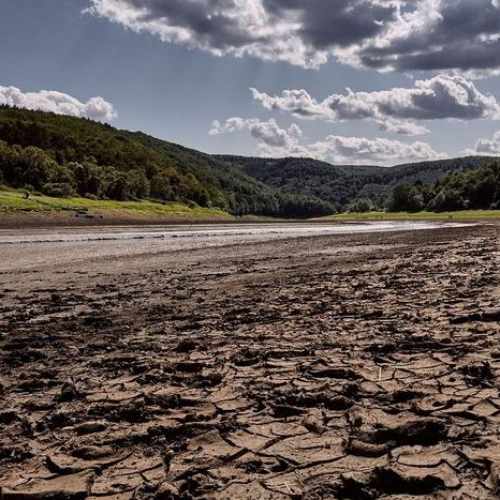 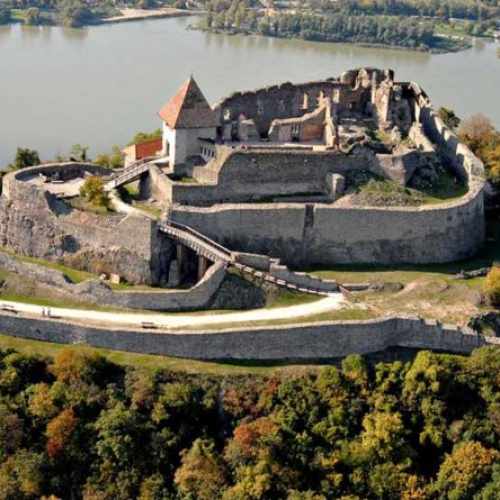