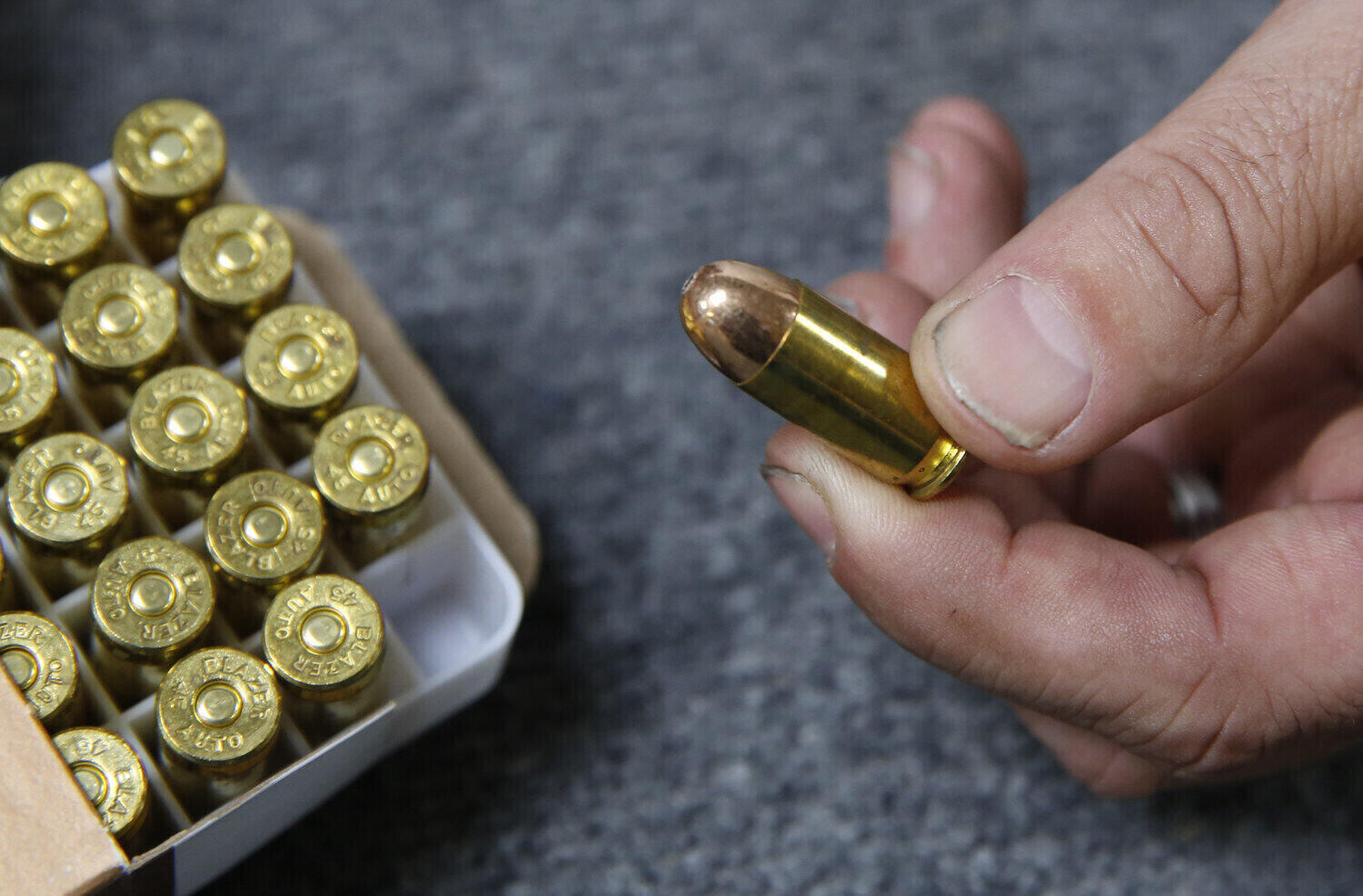 The letter reportedly refers to the racism of SD

A Sweden Democrats (SD) politician in Ljungby found an ominous letter and a bullet when he returned home on Wednesday. The Smålänningen daily, which was the first to report on the matter, wrote that the police are investigating the incident as a death threat.

Although the SD politician in question does not want to comment at this time, the SD’s party leader in Ljungby, Jan Lorentzon, shared what he has learned about the incident.

“When he came home after work, there was a letter on the stairs and on it was a 9mm bullet,” Lorentzon told Nyheter Idag.

The police arrived quickly and seized the evidence. Lorentzon says the content of the letter was related to the man’s political activity.

“There was something about SD being racists,” he explained.

When asked if there were any death threats in the letter, Lorentzon said he was not sure.

“But when there is a nine-millimeter bullet on the letter, you can probably interpret it that way,” noted Lorentzon, adding he has no idea who is behind it all.

It is also the first time something like this has happened in Ljungby.

“Frankly, you get so angry. It is damn unpleasant because it is an attack on the democracy we have here in Sweden, which we have defended for quite a few years. But some will then take liberties and disrupt it to get their agenda through,” said Lorentzon.

Although it may have been the first such threat issued to Ljungby, his party’s leader, Jimmie Akesson, has been the target of a range of threats, including a letter with an ISIS flag on it in 2018 threatening to behead Akesson and his son.

“We will behead you if you do not withdraw from the election by the end of this week,” the letter read, and then added a similar threat against Akesson’s son, who was four at the time.