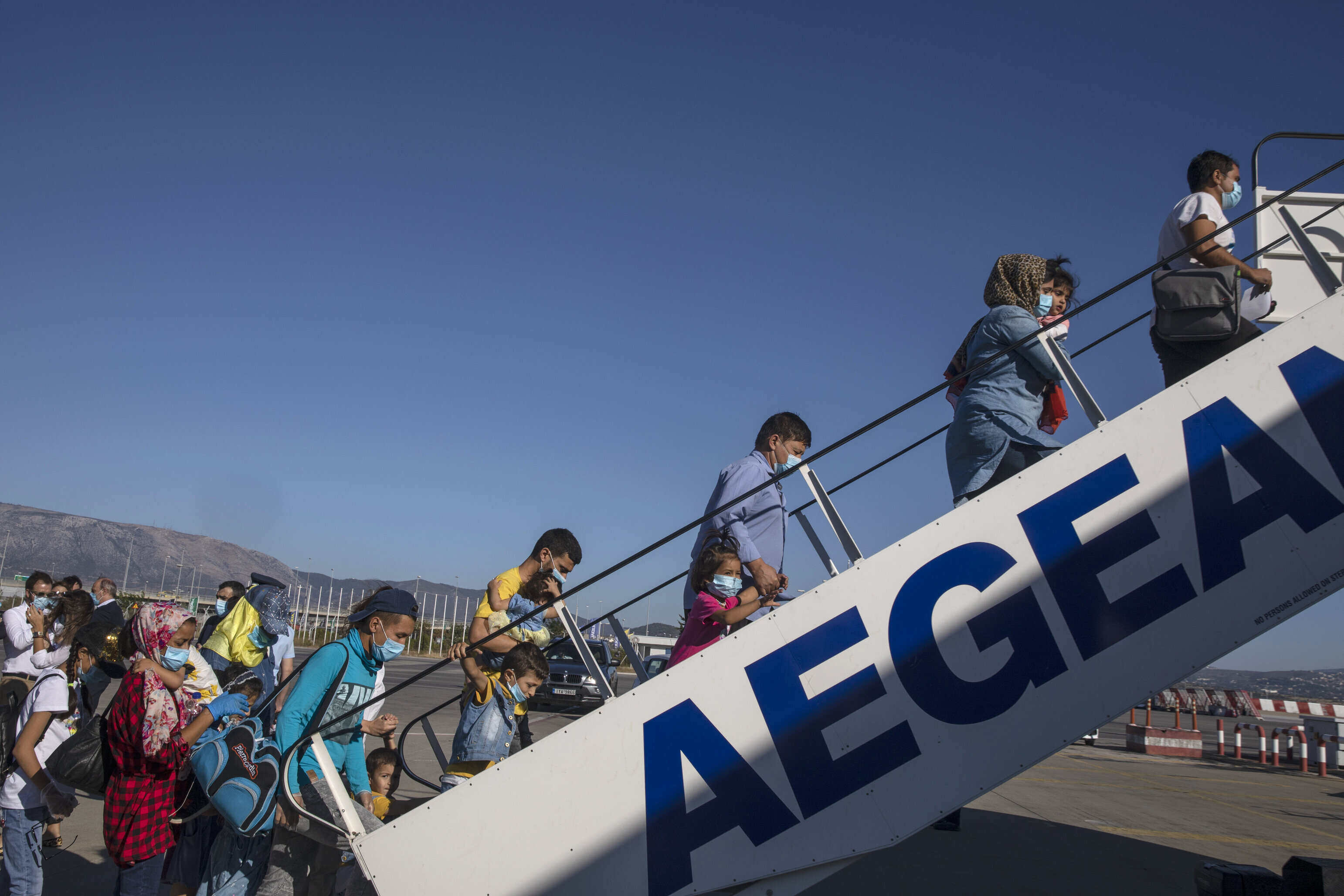 The AfD has called on the federal government to take tough action against refugees entering Germany through Greece despite the fact that they already have protection status Greece. Reportedly, there are a thousand such cases every month.

“Germany must put an end to this asylum tourism from Greece immediately and prevent entries. It cannot keep occuring that the Greek authorities issue travel documents to asylum seekers who then can board the next plane to Germany, their chosen host country,” said Leif-Erik Holm, the AfD parliamentary group deputy leader in the Bundestag.

Holm had previously asked the federal government what steps it takes against the entry of asylum seekers already registered in Greece as the current rules governing asylum indicate that migrants should remain in the first safe country they enter. The Federal Ministry of the Interior largely gave real answer based on a request from the German newspaper Junge Freiheit. The matter is being discussed with representatives of the Greek government and authorities, stated the ministry.

Germany applies the rule “that those refugees affected generally have travel documents issued by Greece and are therefore fundamentally entitled to enter and stay in Germany for a short time,” emphasized the Interior Ministry.

At the same time, the federal government admitted that it had no information on the total number of asylum seekers who were already in Germany and who had already been granted international protection in another member state.

Holm also considers it unacceptable “that Interior Minister Horst Seehofer has been watching this going on for months that it must now be called deliberate.”

Holm added that the federal government openly admitting it has no idea whether asylum seekers in Germany have entered asylum proceedings in other countries “is a first-class scandal.”

Holm stated that while at the moment every German traveler has to face general suspicion from authorities, illegal migrants travel by plane every day into Germany. The AfD parliamentary deputy had already called last August not to treat German vacationers like Covid-19 threats.

As Die Welt reported at the beginning of March, around 1,000 people a month settle in the Federal Republic of Germany who has already been recognized as refugees in Greece, “without Germany doing anything effective against it.”

According to the daily, around 2,100 people applied for asylum at the Federal Office for Migration and Refugees in January and February despite already receiving protection status in Greece. Holm had used this as a stepping stone for his inquiry. He concluded that the federal government is not doing anything effective against this type of immigration.

In addition to the asylum seekers who have been provided with travel documents by the Greek authorities, Germany accepts a large number of refugees from the Greek islands. The federal government had agreed to do this repeatedly, most recently after the fire in the Greek Moria refugee camp on the island of Lesbos last September. As an AfD survey recently revealed, Germany has already flown in 2,380 such migrants from Greece since January 2020.

Title image: A group of 85 refugee children with health issues boards a plane to Germany, at Athens International Airport, Friday, July 24, 2020. German Foreign Heiko Maas, on a visit to Athens this week, said his country would follow through in its pledge to assist Greece with the relocation of unaccompanied minors and other children at refugee camps in Greece. (AP Photo/Petros Giannakouris)