Swedish women could be reporting rapes from migrants more because they are more “alien” and have lower “social status”, according to a new study 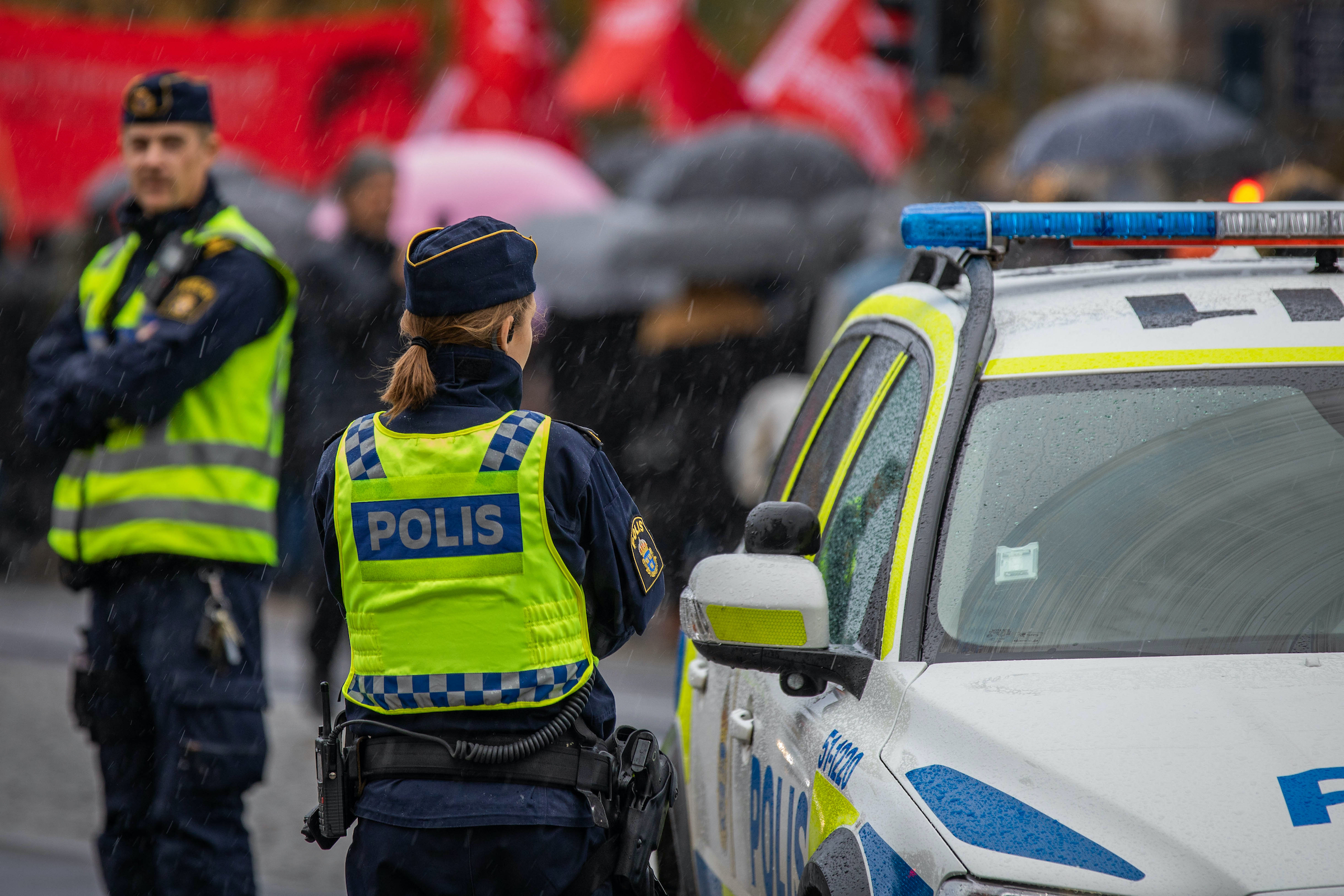 According to a report published by the Swedish Crime Prevention Council, the fact that men with immigrant background are strongly overrepresented in rape statistics could be explained by women’s higher propensity to report such attacks if the perpetrators are foreigners.

In the opinion of researcher Stina Holmberg, a native Swedish man is less likely to be reported if he was to commit such acts.

“It may be that you are more inclined to report something you have been exposed to, if the crime was committed by someone you feel more alien to, and who has low social status,” stated Holmberg.

The study was conducted by scientists at Lund University on a sample of 3,039 men convicted of rape during the period of 2000-2015. The findings had shown that 60 percent of these convicts had an immigrant background, yet the research had stopped short of actually pointing out the causes of such an alarming overrepresentation of one group over another.

“We have proven that there is an over-representation of people born in other countries when it comes to rape crimes. Now, more research is needed to see what causes this overrepresentation may be due t,o, claimed Ardavan Khoshnood, one of the co-authors of the study.

The study had also admitted, however, that it is “conceivable” that there are some cultural factors that lead immigrants to be involved in acts of violence against women. According to Holmberg, the high number of cases of rape on the part of migrants can be attributed to the fact that they come from a culture where women have a different status and are behaving differently from their Western counterparts. They are not allowed to socialize or to drink alcohol. On the contrary, Swedish women who do so might implicitly signal to such young men that they are consenting to sex, or at least this is how their attackers might interpret the behavior.

The above study had also researched the attackers’ background from other viewpoints, rather than focusing solely on their country of origin. They had found that rapists stand out by other statistical anomalies, such as one in three was a recipient of social benefits, while eight out of 10 were previously convicted of crimes. Sixteen percent had some form of mental disorder and one in five were themselves victims of abuse.

Swedish researchers have also veered into a biological basis for why rapes occur and have produced studies breaking new ground by linking IQ and violence, such as rape. According to a previous study from 2010 that involved the observation of 50,000 men, people with lower IQ are disproportionately more prone to criminality than men with normal intelligence.

The  Swedish Prison and Probation Service’s former head of research, Martin Grann, had stated in a 2012 interview that most research into criminality focus solely on social factors as if people were only determined by these. In his view, the various ways human brains function should also be considered in explaining criminal behavior. He had criticized Swedish criminal policy for only focusing on a social perspective while disregarding the importance of biology and psychology.

As Remix News reported earlier, the number of sex attacks in Sweden against teenage girls aged 15 to 17 has increased by 51 percent in the last five years. The number of sex offenses against women older than 18 rose by 27 percent between 2015 and 2019. Victims under 15 years old also saw a substantial increase of 11 percent. Sweden’s rape statistics show 73 per 100,000 citizens reporting a case of rape in 2017. In contrast, Hungary has a rate of 3.9 per 100,000 citizens reporting rape in the country. Poland’s rate stands at 3.2 per 100,000.