Sweden: Syrian man who filmed himself raping 14-year-old is charged

The Syrian man first arrived in Sweden in 2013 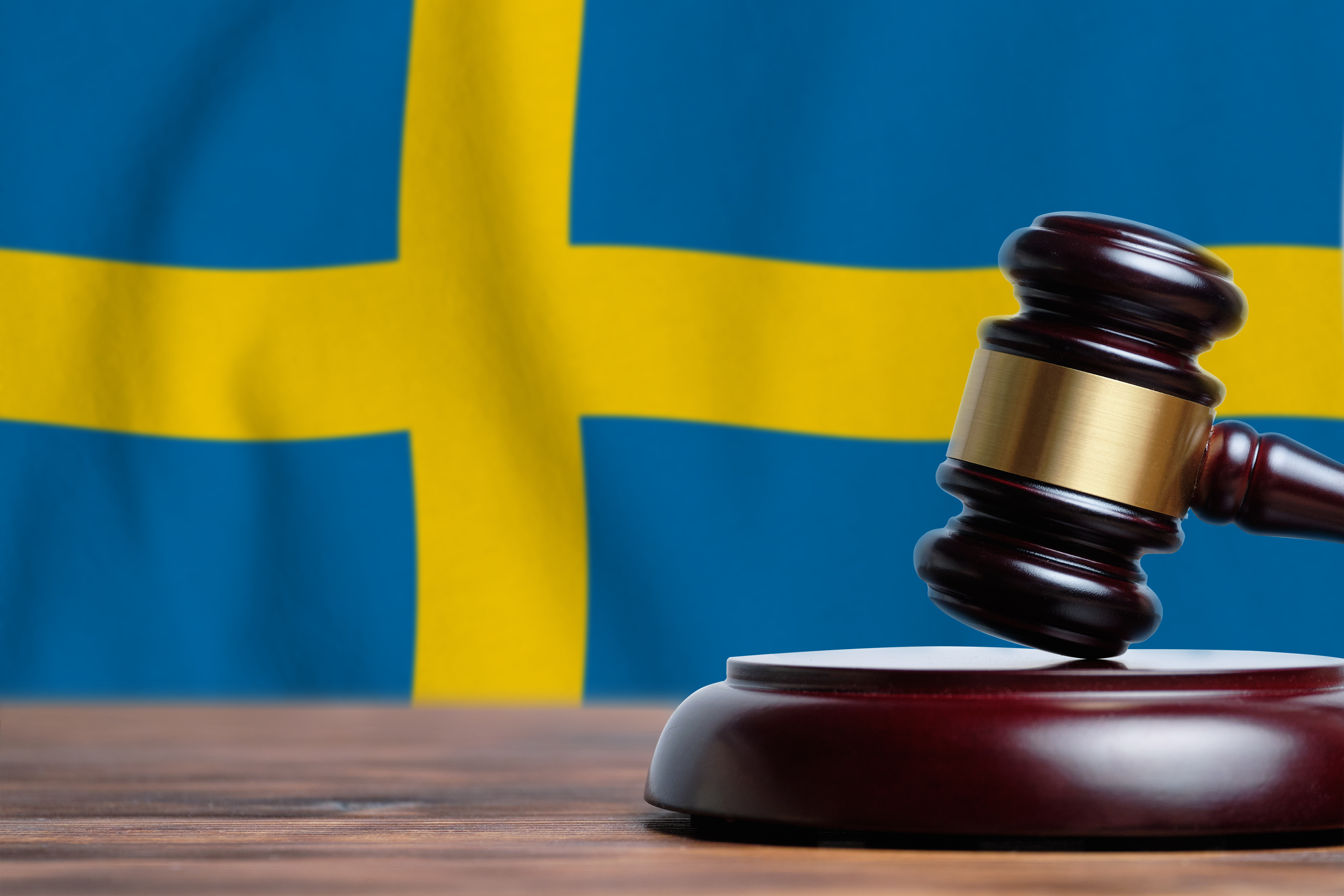 A court in the Swedish municipality of Svealand has charged a Syrian man who filmed himself raping a 14-year-old girl with child rape and exploiting children for sexual poses.

The 22-year-old Syrian migrant, a resident of the Norrland municipality, first arrived to Sweden from Syria in 2013. According to the prosecutor, the Syrian, after first contacting the young victim via the social media application Snapchat in September, got the girl to perform oral sex on him and then had intercourse with her, which he filmed on his mobile phone, Nyheter Idag reports.

According to the Swedish news outlet, who has read the case’s court documents, the 22-year-old Syrian admitted both to having sex with the victim and to having known she was only 14-years-old.

“He states that he was aware of the plaintiff’s age but unaware that sex with minors was illegal,” the prosecutor said.

“He admits that they had sex but denies the crime. He states during the investigation that he has not had any sexual attraction to minors before. (The suspect) states that if he had known that he was not allowed to have sex with minors, he would not have met her. He states that he did not force the plaintiff to do anything.”

The perpetrator has now been charged with two counts of child rape – one for oral sex and the other for intercourse – and one count of exploitation of children for sexual poses (filming sexual intercourse). Despite the seriousness of the crimes committed, the prosecutor did not argue in favor of perpetrator’s deportation. As a result, even in the case that the 22-year-old is convicted, he will be allowed to remain in Sweden.

Currently, the immigration status of the perpetrator is being investigated.

Despite its lack of mainstream press coverage – both in Sweden and abroad – incidents of child rape committed by foreigners continues to be a significant problem in Sweden.

Roughly two weeks ago, a Syrian man who was convicted by a Swedish court of raping a 12-year-old girl inside of a public toilet avoided both jail time and deportation. Instead, the Borås District Court sentenced the perpetrator to ‘youth care’ meetings which introduce the topics of gender, societal norms, and emotion to offenders, Remix News reported. 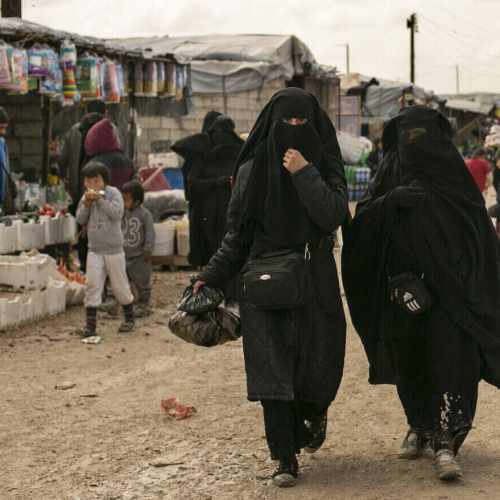