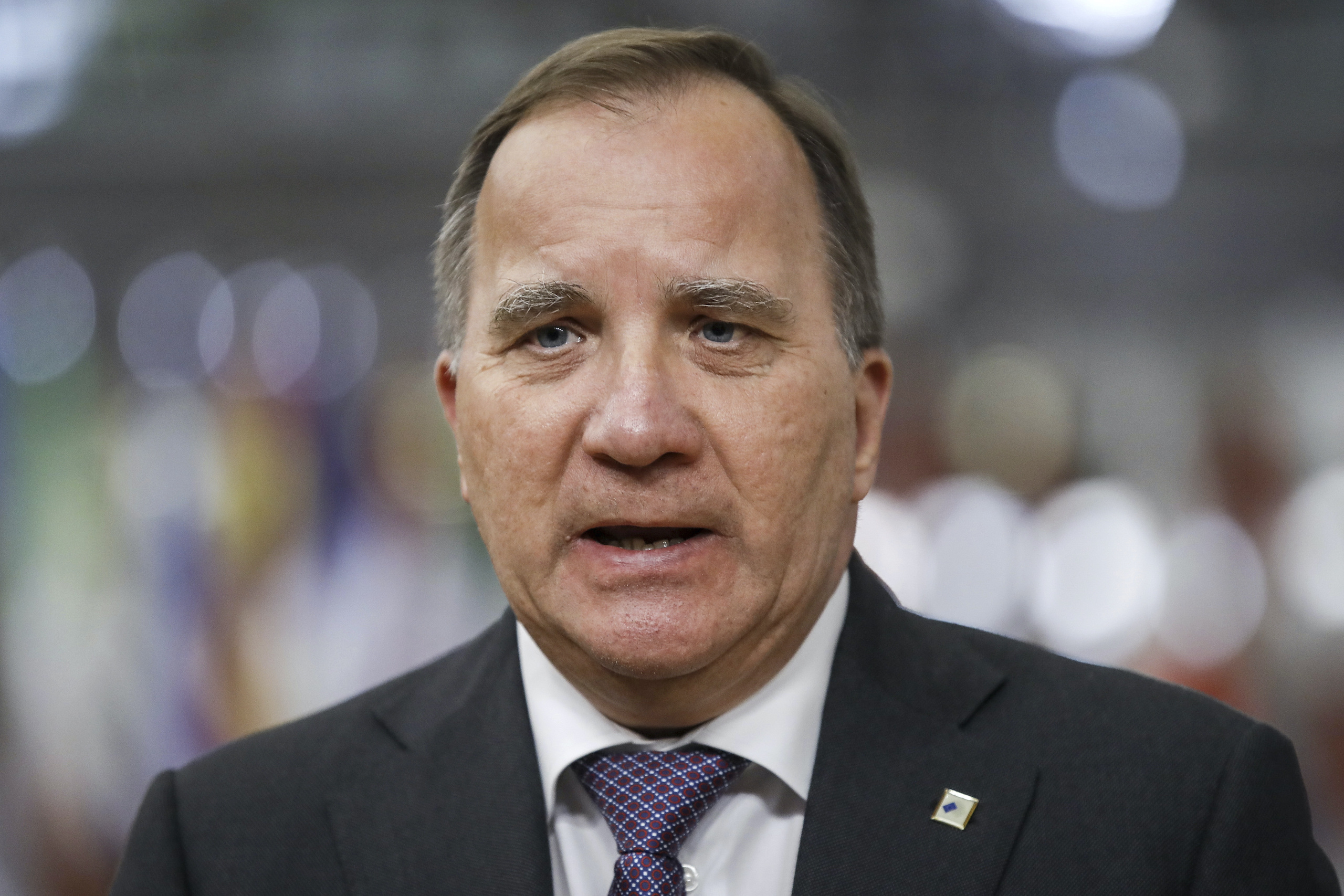 After nearly seven years in power, Stefan Löfven — Sweden’s left-wing prime minister — has resigned following a no-confidence vote, making him the first Swedish head of state ever to lose such a motion. He has now urged Sweden’s parliament to form a new coalition rather than hold elections, which are widely seen as potentially benefitting the immigration restrictionist Swedish Democrats and other conservative parties.

“I have requested the speaker to relieve me as prime minister,” Löfven said on Monday. “It is the most difficult political decision I have ever taken.” He said that he would remain in a “caretaker” role, claiming that snap election during the pandemic would not be “the best for Sweden”.

Parliamentary Speaker Andreas Norlén will now initiate a “talmansrunda”, also known as a speaker’s round, which will allow him four attempts to select a new head of government. If he fails, snap elections will be called.

The no-confidence vote took place on Monday last week after the Left Party, a former supporter of the governing coalition, lost confidence in Löfven over a proposal put forward by the Social Democrats that, if adopted, would’ve seen rent controls on newly built apartments eliminated. In total, 181 members of the Swedish parliament voted in favor of a motion of no-confidence, while 109 voted against and another 51 MPs abstained, Swedish state broadcaster SVT reports.

“We have ended up in this situation because arrogance and irrationality have taken precedence over the country’s stability and the political will to compromise,” Nooshi Dadgostar, the leader of the Left Party, said in her speech before the vote.

The Left Party’s initiative was supported by three parties, including the national conservative Sweden Democrats, as well as the Christian Democrats and the Moderates, both of which are center-right parties.

The Sweden Democrats party leader Jimmie Åkesson took the opportunity to pay tribute to his political opponent, Nooshi Dadgostar, saying: “Nooshi Dadgostar and the Left Party have, from their perspective, stood up for their voters and do not let themselves be fooled by Löfven’s power play. Such an attitude is worth honoring, even if it comes from one’s opponents.”

“Now it’s Stefan Löfven who has the ball, he is the one who decides what the next step will be. If he intends to call extra elections, he has the right to do so,” Åkesson said.

“I think [snap elections] may be necessary. It was not very easy to form a government last time, and now it looks even more difficult,” he added, referring to Sweden’s last election in 2018, which took four months to see the formation of a government.

Following the vote, which plunged the Social Democrat-led government into crisis, Löfven told journalists that it would be a difficult task to gather enough parties willing to work together to form a new government.

“The government now has a week. We will talk to our partner parties and ponder in different constellations which way to go. My main focus has always been, is, and will be to do what is best for Sweden,” Löfven said.

If parties fail to reach an agreement to form a new government, a snap election must be held no later than three months after the announcement, making September the month that a new national election would likely be held. Regardless of whether a snap election is held, however, the scheduled September 2022 elections will take place, since extraordinary elections have no impact on fixed election dates.

At present, Sweden’s right-of-center parties — the Sweden Democrats, Moderates, and the Christian Democrats — are collectively polling at roughly 47 percent. Although at this point it’s too earlier to tell, this may be just enough popular support to establish a new center-right ruling coalition.