Slovakia unsure what to do with Russia’s Sputnik V vaccine, offers it to the Balkans

Slovakia will sell the majority of the 200,000 doses 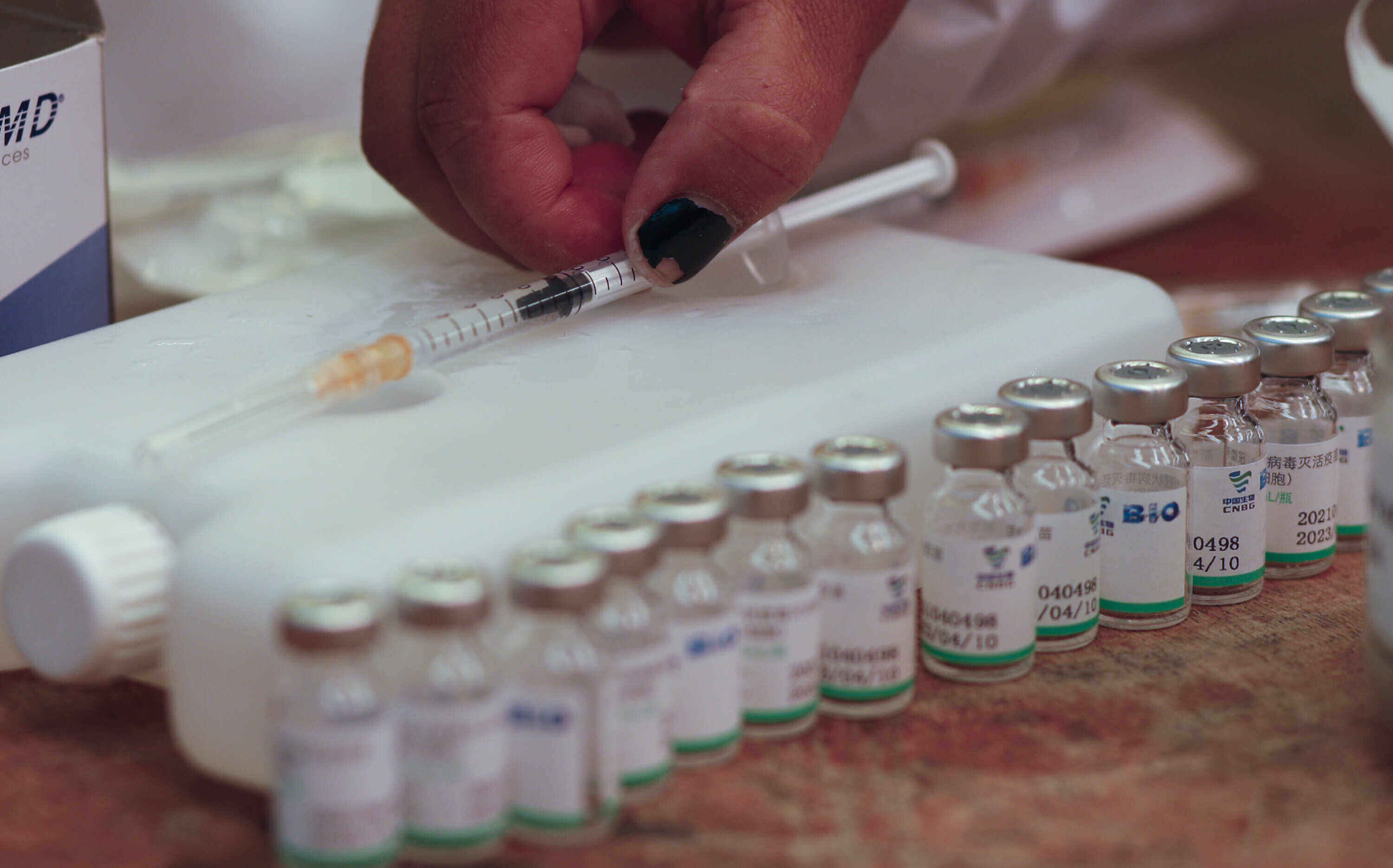 Slovakia will sell and donate the vast majority of the 200,000 imported doses of the Russian Sputnik V vaccine against COVID-19, as there is minimal interest in the vaccine among the population. Slovakia has already been approached by several states that would like to take Sputnik V, including Argentina and the countries of the Western Balkans.

About 14,000 people are waiting for the first or second dose of Sputnik V in Slovakia. According to the material of the Slovak Ministry of Health, Bratislava expects to sell and donate a total of 160,000 doses of Sputnik V, which is enough to vaccinate 80,000 people.

The above-mentioned consignment of Sputnik V, which has not yet been approved by the European Medicines Agency (EMA), was imported by Slovakia at the beginning of March. The circumstances of the vaccine import deepened the government’s crisis, which resulted in the replacement of former Prime Minister Igor Matovič. Slovakia started vaccinating with Sputnik V about two weeks ago, and imported vaccines will expire in the summer.

The Slovak Minister of Health Vladimír Lengvarský said last week that the registration of those interested in the Sputnik V vaccine will end at the end of June.

Matovič, who was involved in the purchase of Sputnik V earlier this year during a time of significant shortage of vaccines, claimed that up to half a million people in Slovakia want to be vaccinated with Russian vaccine only. The original contract assumed that Slovakia would purchase two million doses of Sputnik V.

Slovakia lags behind the EU average in vaccination against COVID-19, and interest in vaccines is very low in some regions of the country. Despite this, the epidemic situation in Slovakia is further improving; from next week, according to the national anti-epidemic system, about a third of the 79 districts will be at the lowest level of risk.

In the meantime, however, the Slovak authorities have confirmed the occurrence of a more contagious coronavirus mutation, the delta variant. A person infected with the variant was registered entering Slovakia from Russia.

Title image: A nurse prepares a shot of the Sputnik V vaccine for COVID-19 as people over age 40 get vaccinated at the American Institute school in La Paz, Bolivia, Friday, June 4, 2021. (AP Photo/Juan Karita)