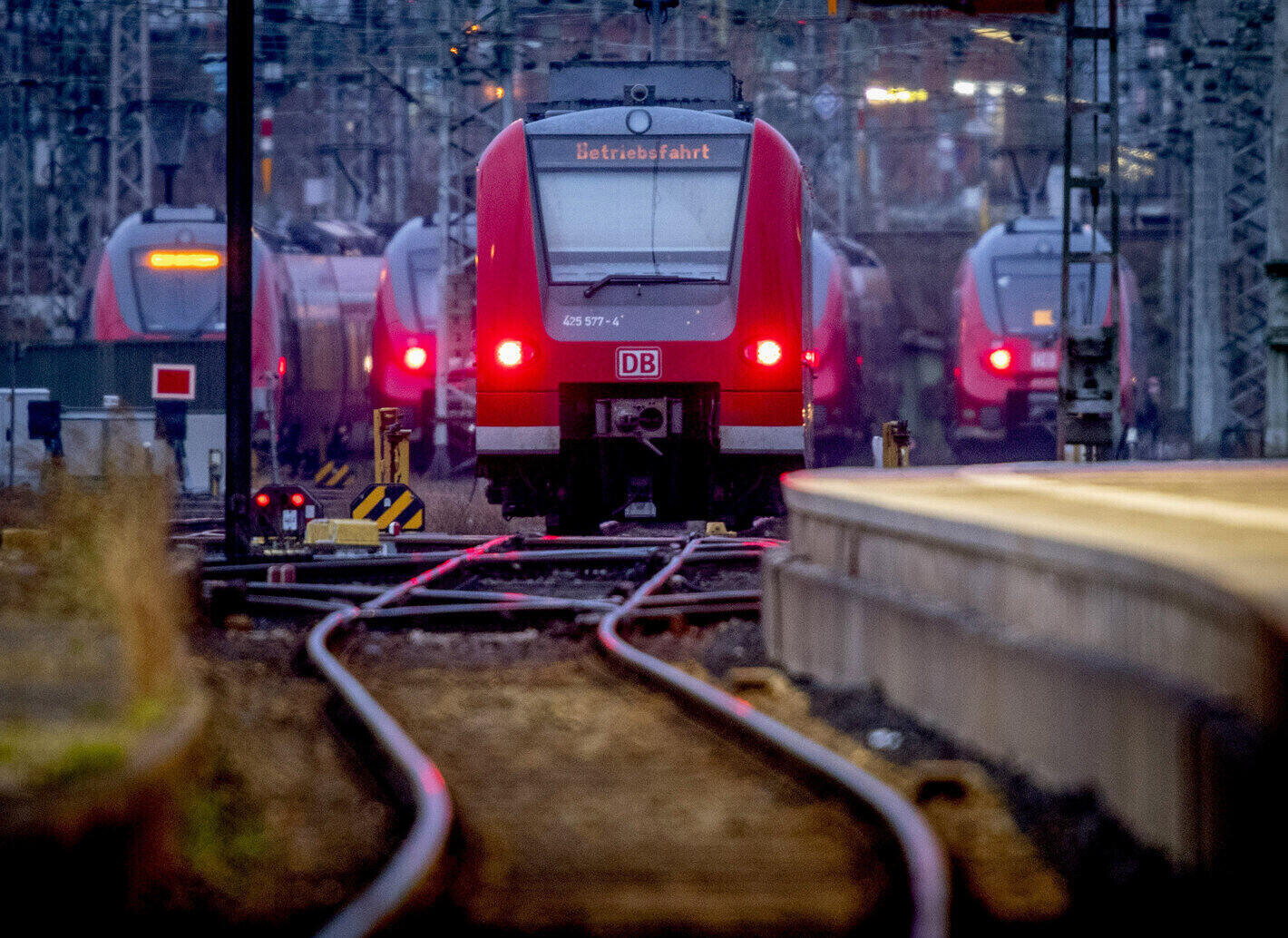 Four victims were stabbed on Saturday’s attack on the ICE high-speed train between the German cities of Regensburg and Nuremberg. According to the DPA news agency, the local police announced that investigators do not consider the incident to be a terrorist attack. The attacker, who came to Germany from Syria, reportedly suffers from schizophrenia.

Shortly after the stop in Regensburg, the attacker rose from his seat and seriously injured a 26-year-old man with a knife. He then stabbed two men both aged 60, then moved to another car, where he shoved the knife into a 39-year-old man, said Thomas Schöniger, deputy director of the Upper Palatinate police, who added that the two younger men are still in the hospital.

After the train on the route from Passau to Hamburg stopped in the Bavarian village of Seubersdorf, police officers boarded the train, forcing the attacker to lie down. He was arrested without any resistance. In his pocket, they found a blood-stained folding knife with an eight-inch blade.

The motive of the attacker remains unclear, but according to a forensic expert, he suffers from “paranoid schizophrenia” and hallucinations. The man was placed in a psychiatric hospital.

The detainee is a 27-year-old man with a Syrian passport who arrived in Germany in 2014. According to investigators, he lost his job the day before the attack. Based on the information gathered so far, the police do not believe that the attack had an “Islamist background.”

Police also thanked the passengers on the train who “tried to prevent the suspect from taking further action.”