In 2019, 37.5 percent of violent crimes suspects were foreigners despite making up a smaller share of the German population 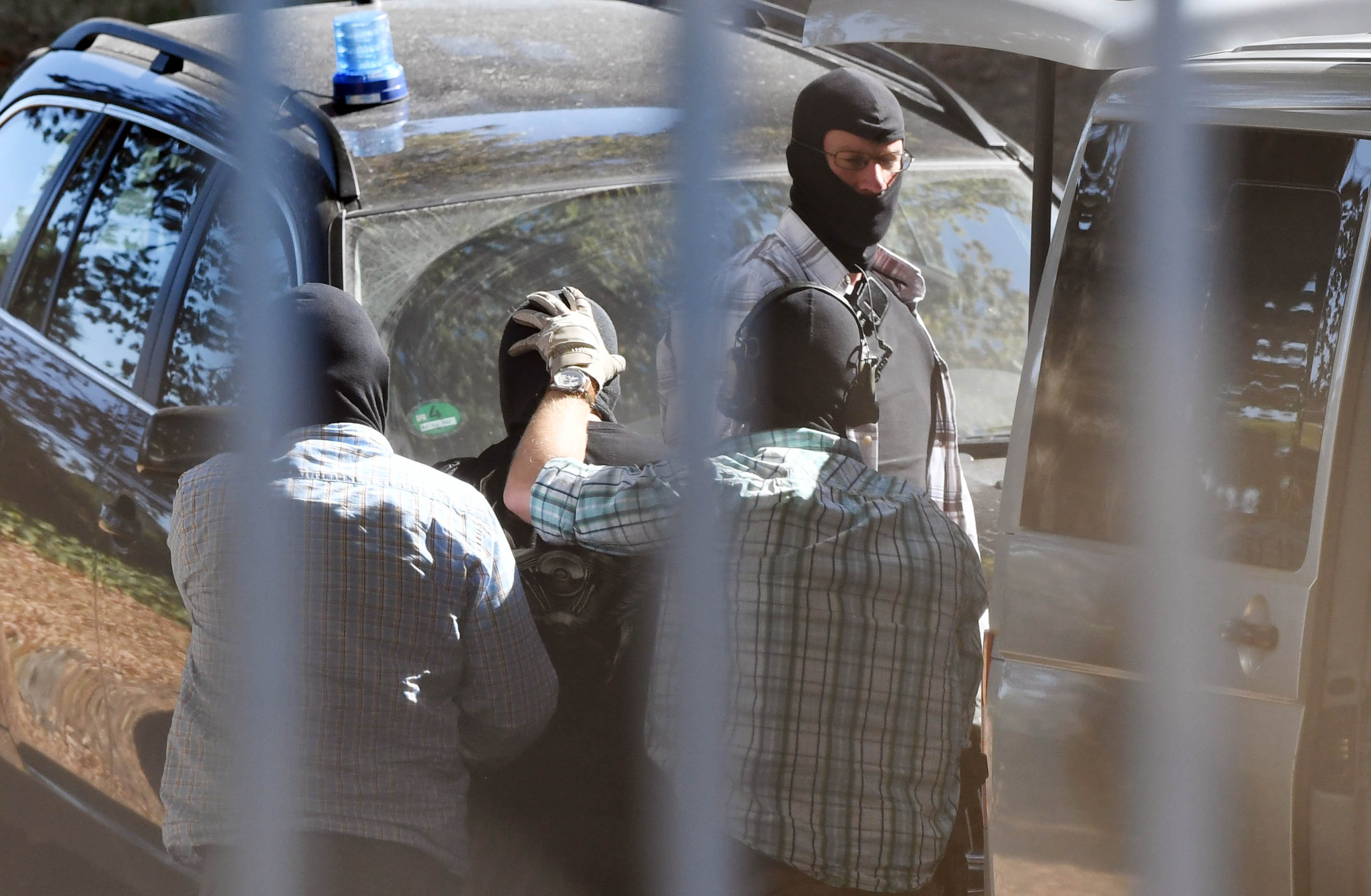 Foreigners who commit acts of violence in Germany are most often of Syrian origin and, last year, 37.5 percent of all perpetrators suspected of committing violent crimes were foreigners, according to data from the German Federal Ministry of the Interior.

Among the perpetrators of violent crime, Syrians were the most represented nationality at 12.2 percent. The data were provided by the Federal Ministry of the Interior in response to a request of Alternative for Germany (AfD) Bundestag member Stephan Brandner. German news outlet Junge Freiheit also received the data.

In 2009, the share of Syrians involved in acts of violence was 0.9 percent, however, in 2015 and 2016, this number increased significantly from 3.6 percent to 9.8 percent. With the Syrian population estimated at 800,000 out of a country of 83 million, Syrians account for less than one percent of the German population bot over 12 percent of all violent crime. While magazines like Germany’s Der Spiegel have written on the impact of Syrians on German society, such sobering crime statistics are remarkably absent from the magazine’s reporting.

Turks, Afghans, and Syrians most likely to commit murder among foreigners

At 12 percent, Turks were the second most common suspects for violent crimes in 2019. In 2009, they made up 34.1 percent of all suspects. Afghans were the third nationality most frequently suspected of committing a violent crime with a share of 7.5 percent in 2019. However, as in the case of the Syrians, between 2015 and 2016, the number of suspects of Afghan nationality jumped from three percent to 6.5 percent.

When it comes to homicides, Turks, Syrians, and Afghans also took the top three places among the non-German suspects. However, the number of Turkish nationals committing such a crime has steadily decreased since 2013. The share of Syrians, however, has increased tenfold since 2010.

In the past year, the number of Syrians suspected of committing a sex crime was relatively the highest at 12.4 percent. Since 2015, this number has roughly tripled. Turkish nationals were the second most frequently accused of such crimes, with Afghans following in the third place as their share has more than doubled since 2015.

The Federal Ministry of the Interior explained the numbers with differences in the social structure. According to the ministry, foreigners are “on average younger and more often male” compared to the rest of the German population. They usually live in large cities and mostly belong to the lower-income and less educated classes. On top of that, they are often unemployed.

Brandner called such reasoning “ridiculous and embarrassing.” In the listed violent crimes, 31.7 percent of the non-German suspects came from the three Muslim countries alone.

“The fact that the federal government wants to gloss over the figures with crude excuses is tantamount to a denial of reality,” he said.

“Merkel and her supporters have by no means brought skilled workers into the country in the wake of the asylum crisis, but many thousands of violent criminals,” criticized the AfD politician.

Over the past few years, Syrians committing acts have repeatedly sparked outrage. In August, a Syrian migrant participating in an illegal street race was arrested for hitting and killing a 6-year-old boy with his Mercedes. This month, A 20-year-old Syrian who came to Germany as a refugee in 2015 recently stabbed two tourists in downtown Dresden in what is believed to be a terrorist attack, with one of them later succumbing to the injuries.

Another Syrian immigrant terrorist suspect in Germany requires around-the-clock surveillance from law enforcement, including police details to bring him to the supermarket, which has already cost taxpayers €5 million.

Title image: In this picture taken through bars of a fence, a terrorism suspect, center, is led away at the German Federal Court of Justice in Karlsruhe, Germany, Tuesday Sept. 13, 2016. Three Syrian men believed to have been sent to Germany last year by the Islamic State group as a possible “sleeper cell” were arrested in raids on Tuesday, part of efforts to root out extremists sent to Europe amid the migrant influx, authorities said.(Uli Deck/dpa via AP)