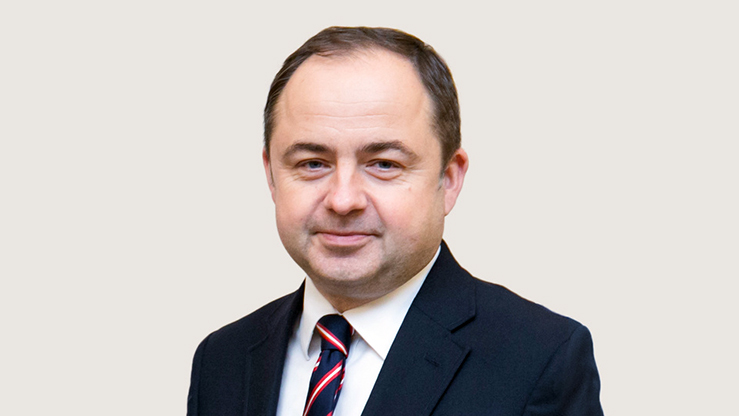 The head of the European Commission Jean-Claude Juncker and the Prime Minister of the UK Boris Johnson announced on Thursday that the two sides had come to an agreement concerning Brexit.

“On one hand, the agreement fulfills British expectations concerning United Kingdom integrity and on the other, guarantees the integrity of the European single market and our trade interests,” Szymański underlined.

The Minister said that most importantly the agreement ensures that EU citizens’ rights be protected by an international agreement and not only state law. It also includes the financial settlement of the British membership in the EU and the introduction of a transition period when it comes to trade cooperation after the UK leaves the EU.

Szymański stated that Poland had always been in favor of Brexit happening on the basis of an agreement and not in a chaotic way.

He explained that it was Poland who encouraged the EU side, through diplomatic and public measures, to sit down and conduct “argumentative negotiations” concerning British proposals for full regulatory convergence.

The deputy Foreign Minister added that there might be a potential delay of the Brexit date if there are technical reasons to do so and if the British government has a “concrete and constructive approach”.

The agreement must now be ratified by EU leaders, who met on Thursday afternoon for a special summit in Brussels, and the British Parliament, which may turn out to be a problem as the Irish Democratic Unionist Party (DUP) does not want to back the agreement due to the unresolved issue with the border between Northern Ireland and the Republic of Ireland after Brexit.