PM Orbán at Auschwitz: “Tell it to your children” 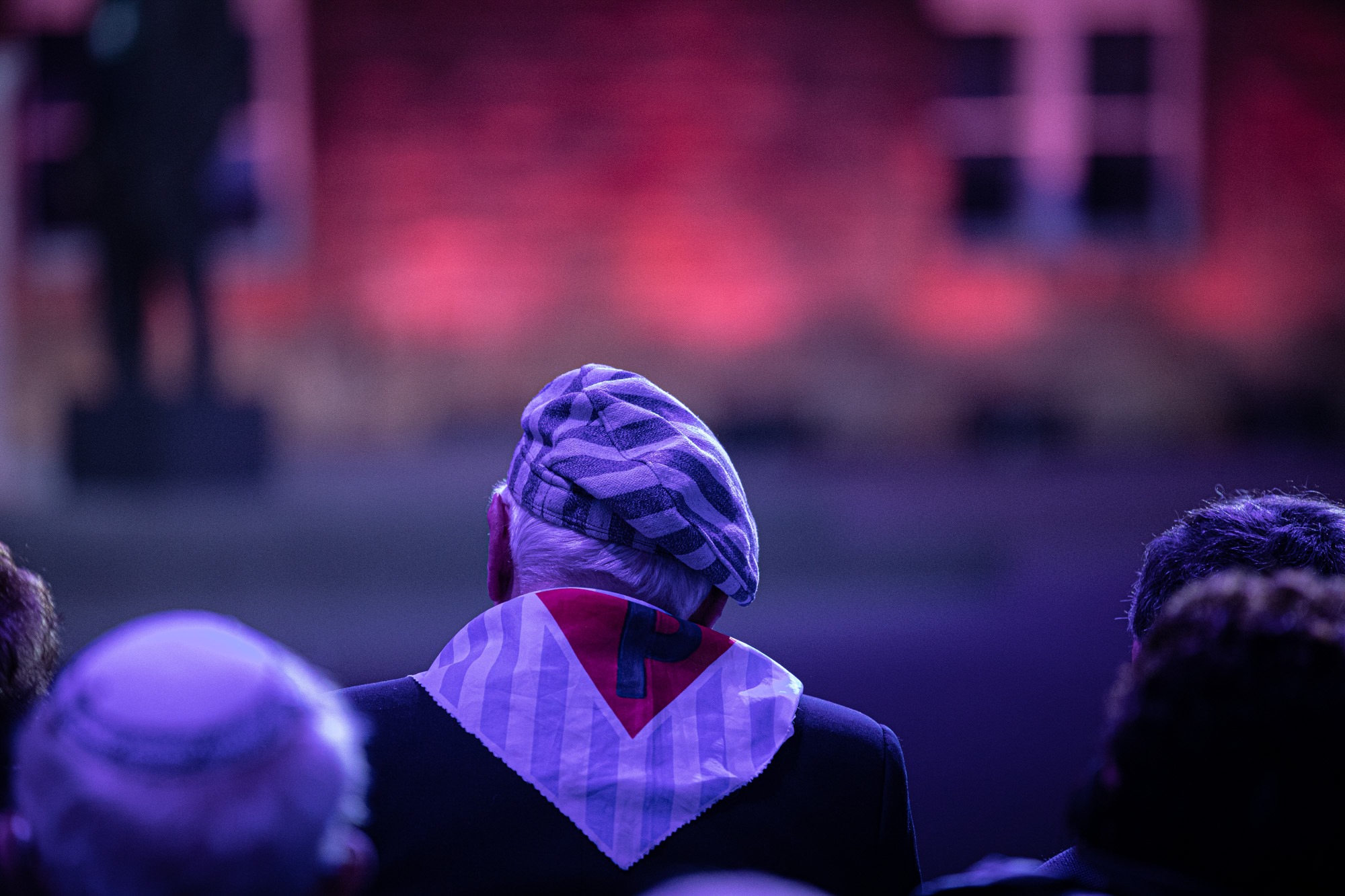 Prime Minister Viktor Orbán and his wife, Ankió Lévai, attended the 75th anniversary commemorations at the Auschwitz-Birkenau concentration camp in Poland on Monday. Orbán posted a 14-image gallery of the event on his Facebook page with the text “Tell it to your children.”

At the ceremony, Orbán placed a candle in front of the Hungarian memorial to the victims of the Auschwitz-Birkenau camp.

A number of survivors spoke at the event along with the World Jewish Congress leader Ronald Lauder, who criticized anti-Zionsim, saying there is a “shameful and constant fixation on Israel at the United Nations,” pointing to the 202 UN resolutions condemning individual nations since 2013, with 163 of them directed at Israel.

“Anti-Zionism is nothing but anti-Semitism,” he added.

During their visit in the country, Orbán and his wife also laid a wreath at the grave of former Polish President Lech Kaczyński and his wife, who both died in a 2010 plane crash in Russia.