“The biggest threat to Christianity is radical atheism and leftist trends, not Islam,” says Polish priest

Pope Francis’s pilgrimage to Iraq is a step in encouraging brotherhood between Christians and Muslims, according to Father Henryk Zieliński, the editor in chief of Catholic weekly Idziemy 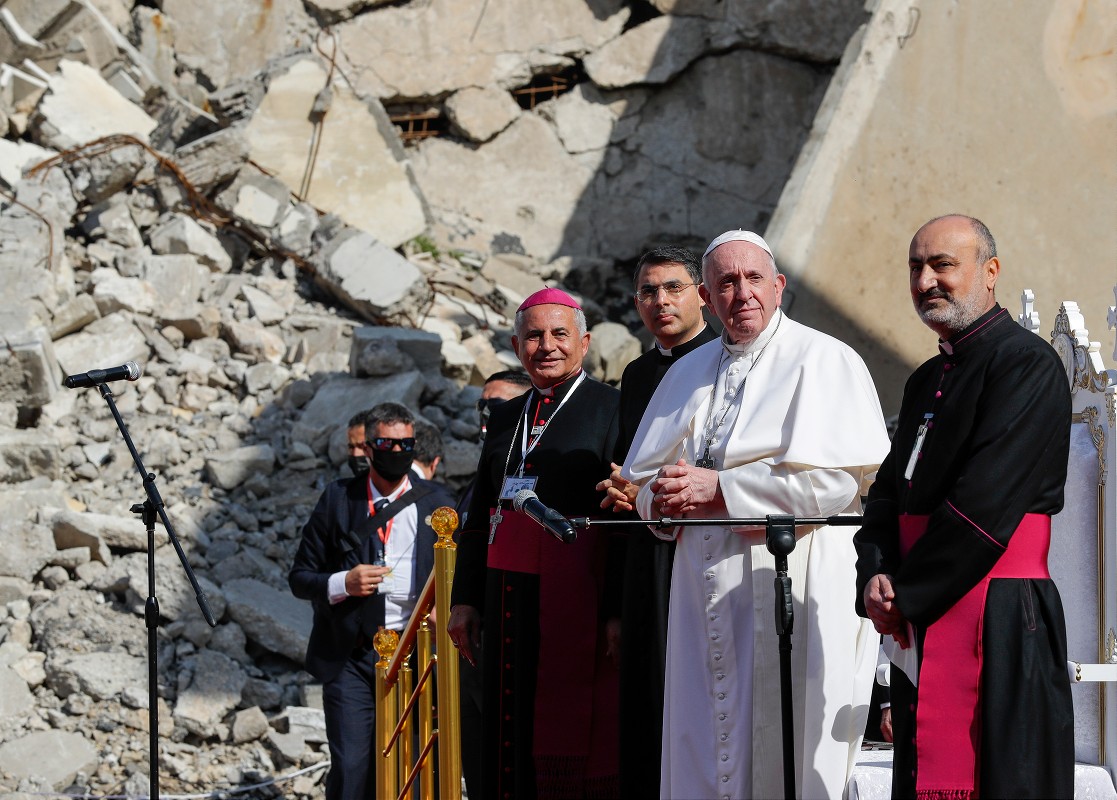 Pope Francis is currently on a pilgrimage to Iraq and is the first pope in history to visit the country. Father Henryk Zieliński explained in an interview for dorzeczy.pl that there are a few reasons for this visit.

First, there is the difficult situation of Christians in Iraq following the 2013 Iraq insurgency and ISIS invasion. The second reason is the fulfillment of one of John Paul II’s dreams of visiting the country, as the lands within Iraq’s territory are biblical areas, such as former Mesopotamia and Babylon. It is also the region that Abraham left and is the origin of all three monotheistic religions in the world — Judaism, Christianity and Islam.

Zieliński referred to criticisms of the pilgrimage due to the pandemic, the unstable security situation in Iraq and the threats of an attack on the pope. He answered that martyrdom is not the worst way for a pope to die, as the idea of sacrifice is written into Christianity. He also explained, in the context of Pope Francis’s own words on the pandemic, that the coronavirus is a historic turn following which the world will be better or worse — it will either create a stronger brotherhood among people or increase antagonism.

“Looking at what is currently happening in Europe and the Western world, we are becoming increasingly aware that the greatest threat to Christianity isn’t Islam, but very radical atheism and very radical leftist trends,” said Father Zieliński.

According to the priest, Francis’s pilgrimage is a step in encouraging brotherhood between Christians and Muslims. He said that the first stage in searching for this brotherhood was the signing of the agreement between Francis and the grand imam of Al-Azhar, who represented Sunni Islam. The next step is the pope’s visit to Iraq, which is mostly Shia Islam, the branch of the religion that is more friendly toward Christianity.

The priest pointed out that to hold a dialogue with Islam, which is perceived as a monolith in Europe, one must converse with both of its branches.

Zieliński emphasized that the Christians living in Iraq are hoping that Francis will give them hope. They are being mistreated much more than under Saddam Hussein’s reign because they are seen as fellow believers of the army that invaded Iraq in 2003. It is difficult for Muslims to understand that the West that attacked them was secular, not the Christian West.

Zieliński says that Iraqi Christians need someone to stand up for them and show the human face of Christianity, not just the one from behind battlefield wires and armored vehicles.

“This is also about making it so that Christians in Iraq are treated as rightful citizens and not outcasts who are either tolerated or persecuted under any pretext,” he added. 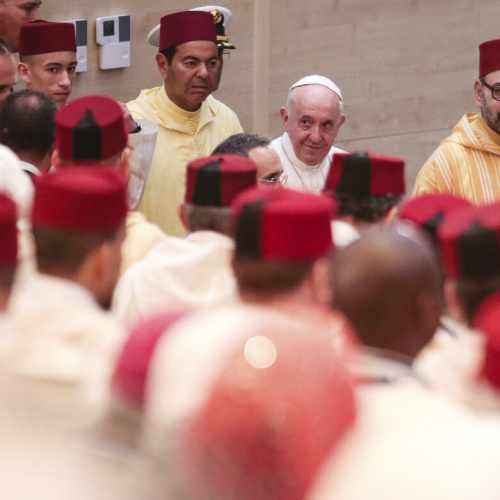 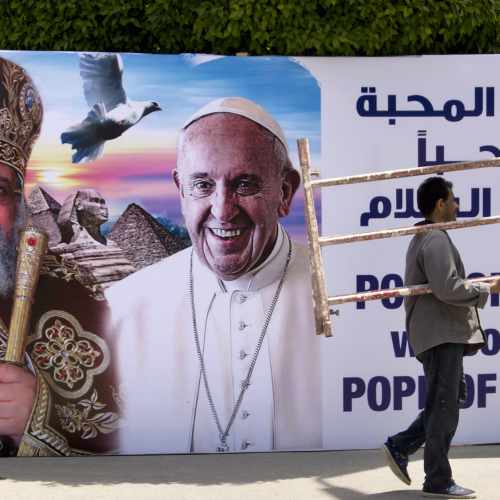