Only 89 deputies voted in favor of the no-confidence motion 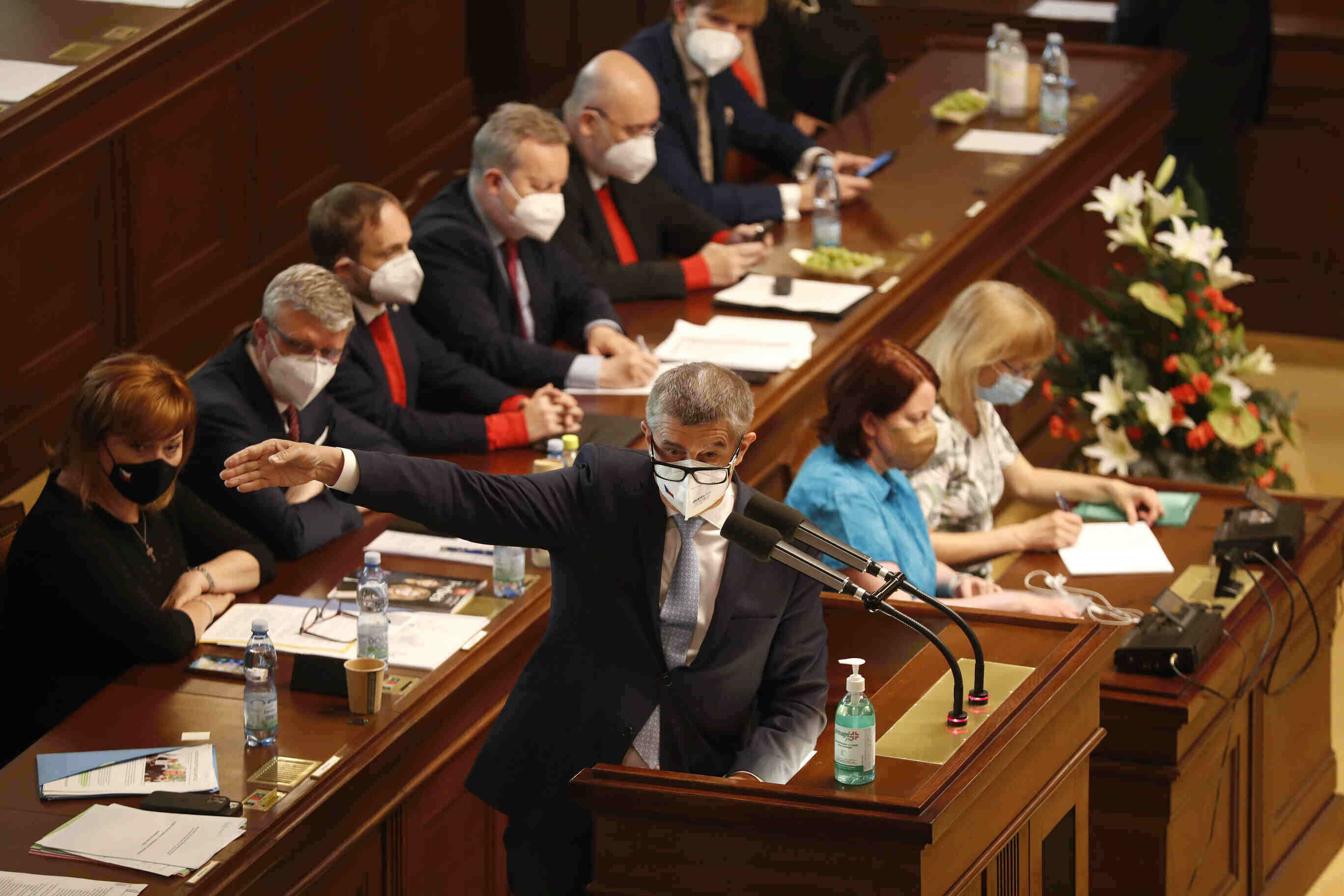 The minority government of ANO and the Social Democratic Party (ČSSD) withstood the motion of no-confidence initiated by the opposition on Thursday.

Communist (KSČM) MPs played a key role in the ruling government’s survival by leaving the Chamber of Deputies in the morning, and did not take part in the following all-day debate and vote. This meant the remaining opposition parties were unable to acquire the 101 votes needed to overthrow the government in the 200-member chamber.

In the past, President Miloš Zeman made it clear that, given the upcoming elections, he would allow Babiš’s government to lead the country, despite a possible vote of no confidence. The current prime minister’s government also survived previous such motions in November 2018 and June 2019.

Overall, 89 deputies voted in favor of expressing distrust in Babiš’s government, while 82 MPs voted against it. The remaining 29 deputies were not present in the chamber. Apart from the Communists, some deputies of the ANO and ČSSD also abstained from voting.

The debate preceding the vote lasted roughly 12 hours and was filled with arguments between members of the opposition and the ANO members. Their sentiment defended the government while questioning the motive behind initiating such a vote just four months before parliamentary elections. In the evening, the debate devolved into personal attacks.

The meeting was convened by the Spolu coalition (ODS, KDU-ČSL, TOP 09) and the Pirates and STAN coalition. Opposition leaders claimed the government failed to appropriately fight the coronavirus epidemic and was unable to secure strong international support around the diplomatic rift with Russia. They also pointed to Babiš’ conflict of interest over the Agrofert holding and his prosecution in the Stork’s Nest case. The stance of the Communists was crucial for the final vote. Party members decided to leave the meeting room before the debate began, thus supporting the government with their absence. The chairman of KSČM, Vojtěch Filip, stated that neither the current cabinet, nor its alternatives, have the trust of his party.

The minority cabinet has so far relied on Communist MPs that tolerate and support the government on important issues, however, in mid-April, KSČM terminated the agreement with ANO on government support.

Babiš referred to the vote of no confidence shortly before the October elections as unnecessary. According to him, it is merely another attempt to force him out of politics. He described his government as successful, and rejected accusations of a conflict of interest. He also told deputies that the government managed to deal with the coronavirus epidemic in-spite of the opposition, which he said contested and sabotaged the government’s measures.

“You pretend to be saviors, but in reality, you are nothing but saboteurs,” Babiš told the opposition.

According to Deputy Prime Minister and ČSSD leader Jan Hamáček, the negotiations on the no-confidence vote were only a part of the pre-election rhetoric, as well as a waste of time. Minister of Finance Alena Schillerová (ANO) described the motion as an extremely irresponsible step. According to the minister of culture, Lubomír Zaorálek (ČSSD), the no-confidence vote should only be initiated if there is a viable alternative. 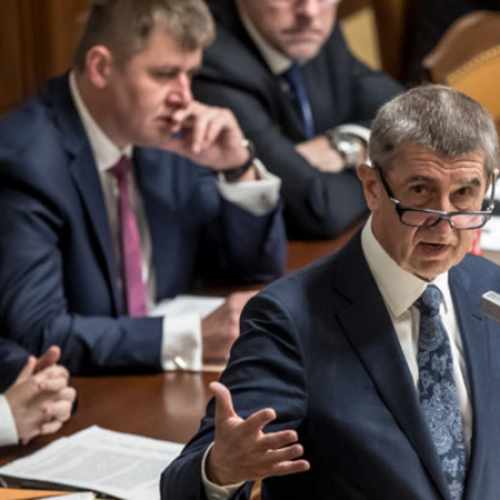