Forbes: Finance Minister Schillerová is still the most influential woman in Czechia 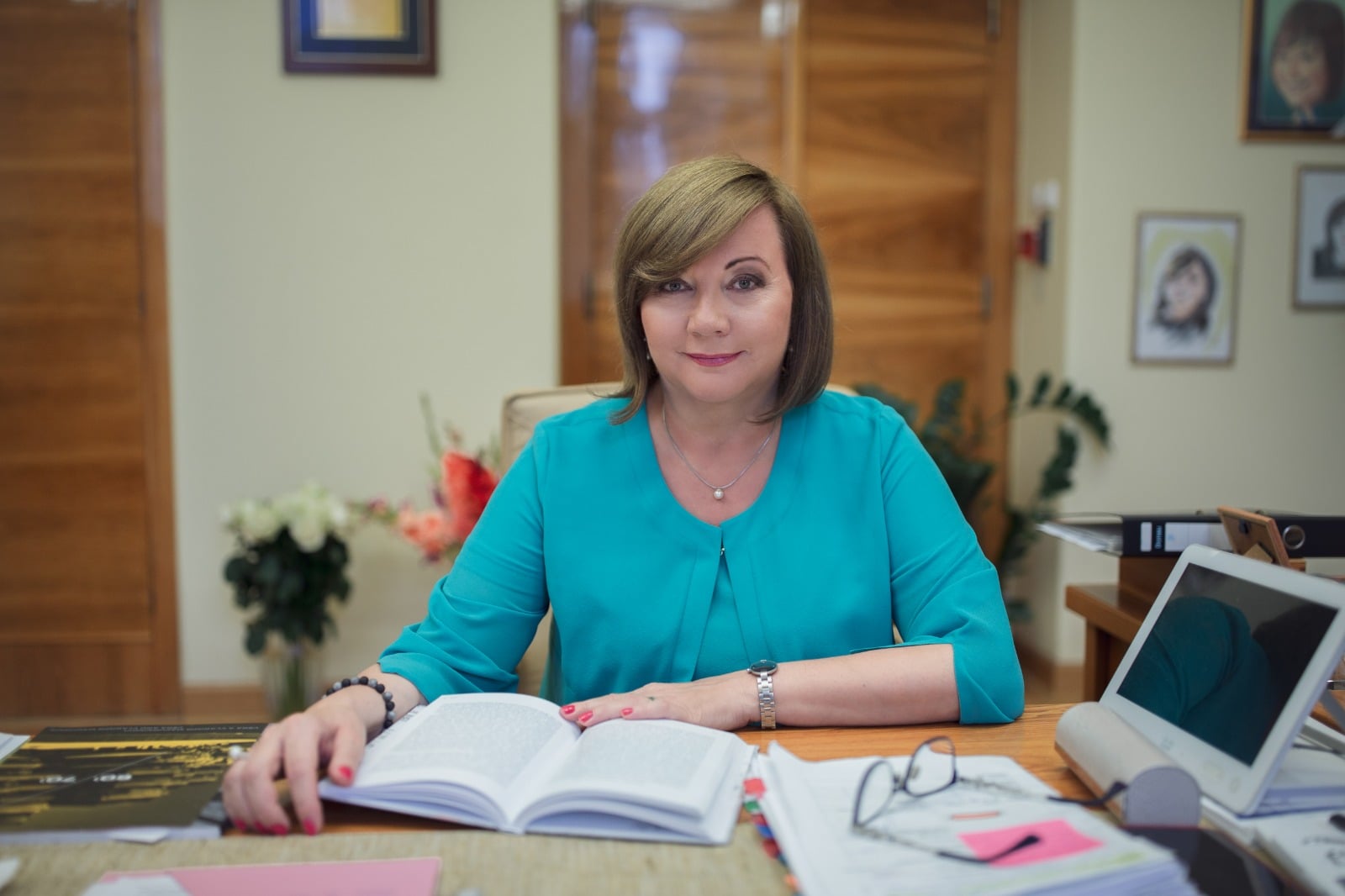 According to Forbes magazine, Minister of Finance Alena Schillerová remains the most influential woman in the Czech Republic, and her position in the list has now remained in place for the last two years.

The second on the list is European Commissioner Věra Jourová and third is Prague’s chief state prosecutor Lenka Bradáčová. Renáta Kellnerová, the widow of the late majority owner of the PPF Group  Petr Kellner, came in fourth place.

“If we also measure the influence by how many people are directly affected by her various decisions, there is no more influential Czech woman than Alena Schillerová,” said Petr Šimůnek, editor-in-chief of Forbes. According to him, no other woman in the Czech Republic currently manages more money.

“At the time of the current coronavirus crisis and its effects, she has further strengthened her influence on various sectors and events in the Czech Republic,” he added.

The widow of the late Peter Kellner was appointed estate administrator at the end of May and now controls the $30 billion property, even though the inheritance proceedings have not yet been closed, Forbes commented on Kellner’s fourth place in the rankings.

“Ms. Kellner is also part of the steering committee, which acts as an advisory body to the current executive director Ladislav Bartoníček,” the magazine added.

From the coalition government of ANO and the Social Democrats, the Minister of Labor and Social Affairs Jana Maláčová also remained in the seventh-place as last year. Ivana Tykač, the owner of real estate and founder of the non-profit organization Women for Women, dropped out of the top ten and moved from last year’s 10th to this year’s 12th place.

Forbes published the ranking of the most influential women for the tenth time. This year, it presented 150 names of important Czech women from various fields, from the public sphere and politics through business to the non-profit sector. The editorial office monitored more than 350 women, with a wider selection of business owners, managers, women working in the public sphere, finance, and justice, but the editorial team also monitors the non-profit sector, women from culture and sports.

The individual women in each category were evaluated by the editors according to several criteria, based on the methodology of Forbes in the US. Moreover, they collaborated with experts from individual branches, with whom they consulted regarding the order. According to Šimůnek, Forbes owners and managers monitor, for example, the economic results of companies and acquisitions, the number of employees and customers, and the amount of money over which they have control and direct influence.

“In the policy and public administration section, we assess the positions and real powers and the number of people as well as the amount of money that the decisions of the women concerned can directly influence. An important criterion for us is how these women are revocable from their positions and who has a direct influence on their decisions,” concluded the editor-in-chief of Forbes.