France suspends operations in Mali as chaos reigns, Czech troops could be affected

According to Paris, it is preventive and temporary measure 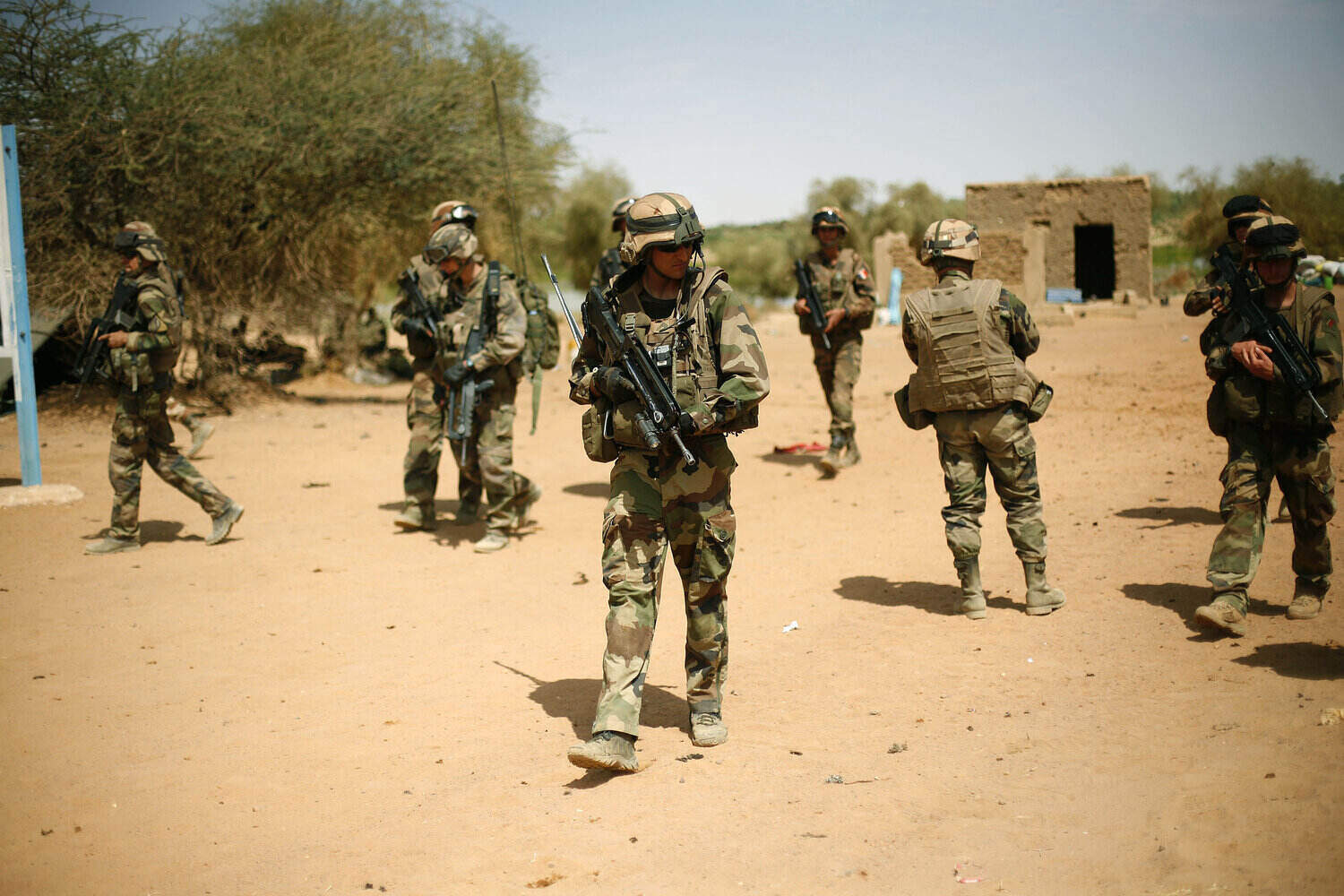 France has suspended operations of its troops in Mali, where it helps the country’s armed forces in the war against Islamic radicals. The decision is related to political instability in this West African country, where the army carried out its second coup in the last year at the end of May.

The news also concerns the Czech Republic, as there are several dozen Czech soldiers in Mali. There are fears that the French decision could lead to a further spiral in violence in the country, which could make the Czech mission harder than it already is.

Paris has consulted with the Malian authorities and the military on its move and will evaluate the way forward in the coming days. According to the French government, this is a preventive and temporary measure.

Last weekend, French President Emmanuel Macron warned that France would withdraw its troops from Mali if political instability led to greater Islamist radicalization. According to him, Paris cannot support countries where there is no democratically elected government.

Last week, the Constitutional Court in Mali appointed the military junta commander and current Vice President Assim Goit as interim president. The former commander of the special forces had previously arrested the president and prime minister, carrying out the country’s second coup in nine months.

France has around 5,100 troops in the Sahel, where governments are fighting Islamic radicals. Since 2013, the French army has been supporting forces in Mali, Mauritania, Niger, Burkina Faso, and Chad.