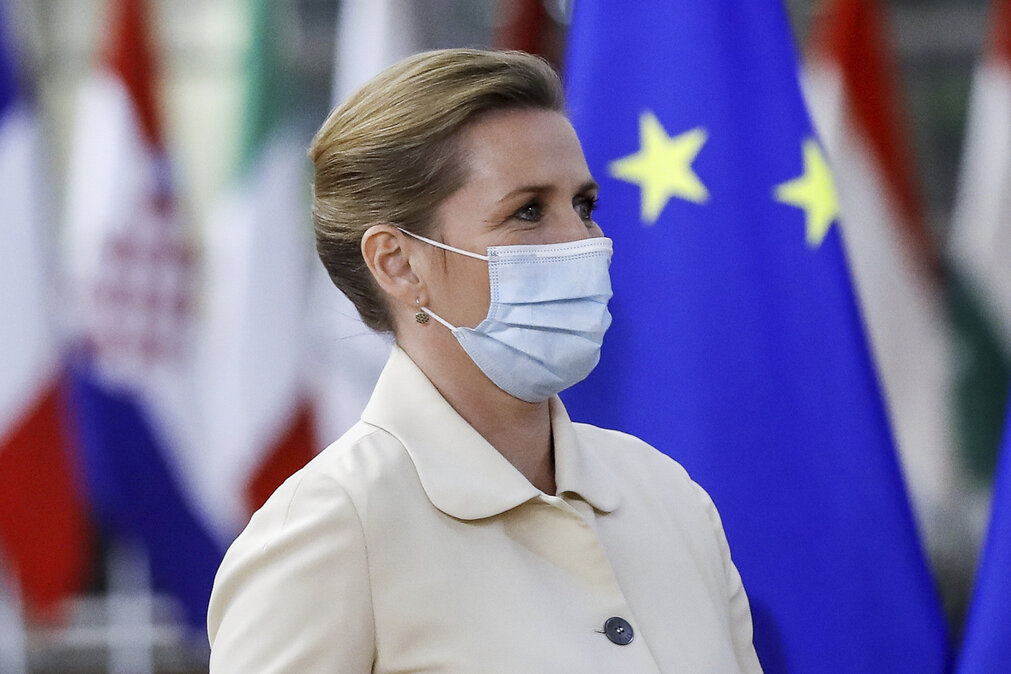 On Thursday, the Danish Parliament approved a bill that would allow sending asylum seekers to third countries, even outside the European continent. According to the law, migrants will be registered upon arrival in Denmark and then board a plane bound for countries, for example, in Africa, where the partner country will handle further application proceedings.

Among the states that could partner with Denmark are countries such as Rwanda, reports the AFP agency. Ethiopia and Eritrea are allegedly also negotiating with Copenhagen, with the Danes covering the cost of the whole process. The law also states that a migrant may be retained in that third country even if his or her asylum application is approved.

The European Commission has already expressed concerns about the new Danish law.

He emphasized that seeking asylum was a fundamental right in the European Union.

The law has also been criticized by human rights organizations. Last month, the United Nations Human Rights Council (UNHRC) asked Copenhagen not to approve the proposal.

“UNHCR remains firmly opposed to externalization initiatives that forcibly transfer asylum seekers to other countries,” said the representative of the European Council, Gillian Triggs. “Such practices undermine the rights of those seeking safety and protection, demonize and punish them, and may put their lives at risk.”

Human rights organizations warn that if other countries follow the Danish example, the right to asylum will be jeopardized. However, Danish Migration Minister Mattias Tesfaye says the measure is more humane than current processes because it will reduce the influx of migrants who risk their lives on dangerous migration routes.

Danish Prime Minister and chairwoman of Social Democrats Mette Frederiksen pledged to curb migration in her election campaign. Since 2019, when she took the post of prime minister, she has been tightening the migration policy.

In 2020, a total of 1,547 people applied for asylum in Denmark, which is the lowest number since 1992. About 600 asylum seekers were granted asylum in Denmark last year, while in 2015, it was more than 10,000. In April, Denmark was the first European country not to renew the residence permit of Syrian refugees, explaining that part of Syrian territory was already safe enough for them to return home.

Title image: Denmark’s Prime Minister Mette Frederiksen arrives for an EU summit at the European Council building in Brussels, Monday, May 24, 2021. European Union leaders are expected, during a two day in-person meeting, to focus on foreign relations, including Russia and the UK. (Olivier Hoslet, Pool via AP)