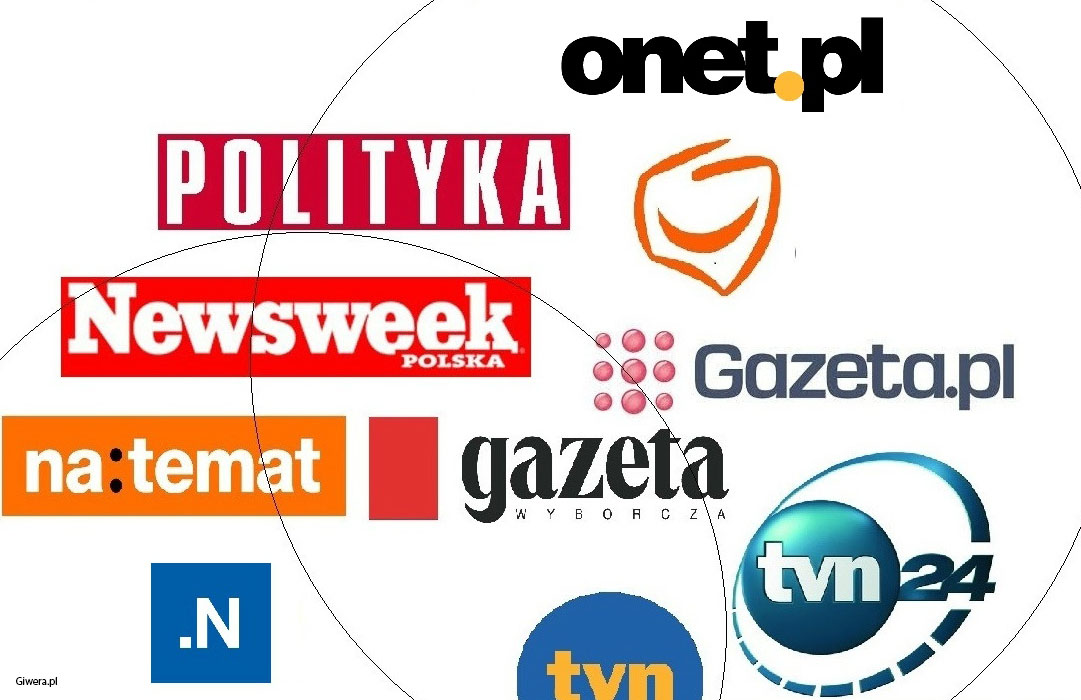 In the last few months, PKN Orlen, the largest Polish state-owned company, has rapidly expanded its area of operation and is reportedly working towards buying Polska Press Group from its German owner in an attempt to reduce foreign ownership of Polish media.

The company’s activities in the last few months include a merge with Lotos, the takeover of energy company Energa, the gas monopoly PGNiG and press distributor Ruch.

According to The Economist magazine, this is not the end of Orlen’s plans for expansion. The company is now believed to be holding talks with German Verlagsgruppe Passau (VGP), the owner of Polska Press, which publishes 20 regional journals across Poland. It is also responsible for maintaining several news websites.

The British magazine writes that both Orlen and VGP have refused to comment on the speculation but emphasized that by taking over the local media company, the Polish government will achieve two important goals.

The first one is to help PiS reach the conservative electorate in small towns and villages, where local press is more often read than in cities. This will also be the fulfillment of the promise to re-Polonize Polish media, which has been a party agenda since 2015.

In mid-July, PiS leader Jarosław Kaczyński emphasized that Polish media should belong to Poland, not be biased towards one side, and not show a false image of Poland and the world.

Other media outlets have also reported on attempts to re-Polonize the media.

Polish news outlet Rzeczpospolita suggested a month ago that PiS plans to create a united front of right-wing media outlets meant to oppose conglomerates such as liberal Agora or TVN.

As early as 2016, ultra-liberal Gazeta Wyborcza reported that PiS was looking for methods to purchase Polska Press.

In early 2017, Newsweek magazine wrote an article concerning Jarosław Kaczyński’s meeting with TVN owners and discussed the potential takeover of TVN24 by the government, but the American owners rejected the proposal.

The Economist also points out that the process of re-Polonizing media may lead Poland to creating a media market similar to that created by Hungarian Prime Minister Viktor Orban’s government.

Media in France and Germany

In context of re-polonizing media it is often pointed out that in Poland, Polish media capital is not legally protected. This is in opposite to Germany or France.

When foreign publishers tried to enter the opinion press market in France, they quickly realized that they had nothing to look for. The same happened in Germany when in 2005, attempts of foreign capital to take over the Berliner Zeitung media group failed.

It is well understood in the West that media outlets too important of an area which affects the decisions and views of citizens to just give it away to others. In Poland, this consciousness appeared only when the media market was already substantially taken over by foreign capital.