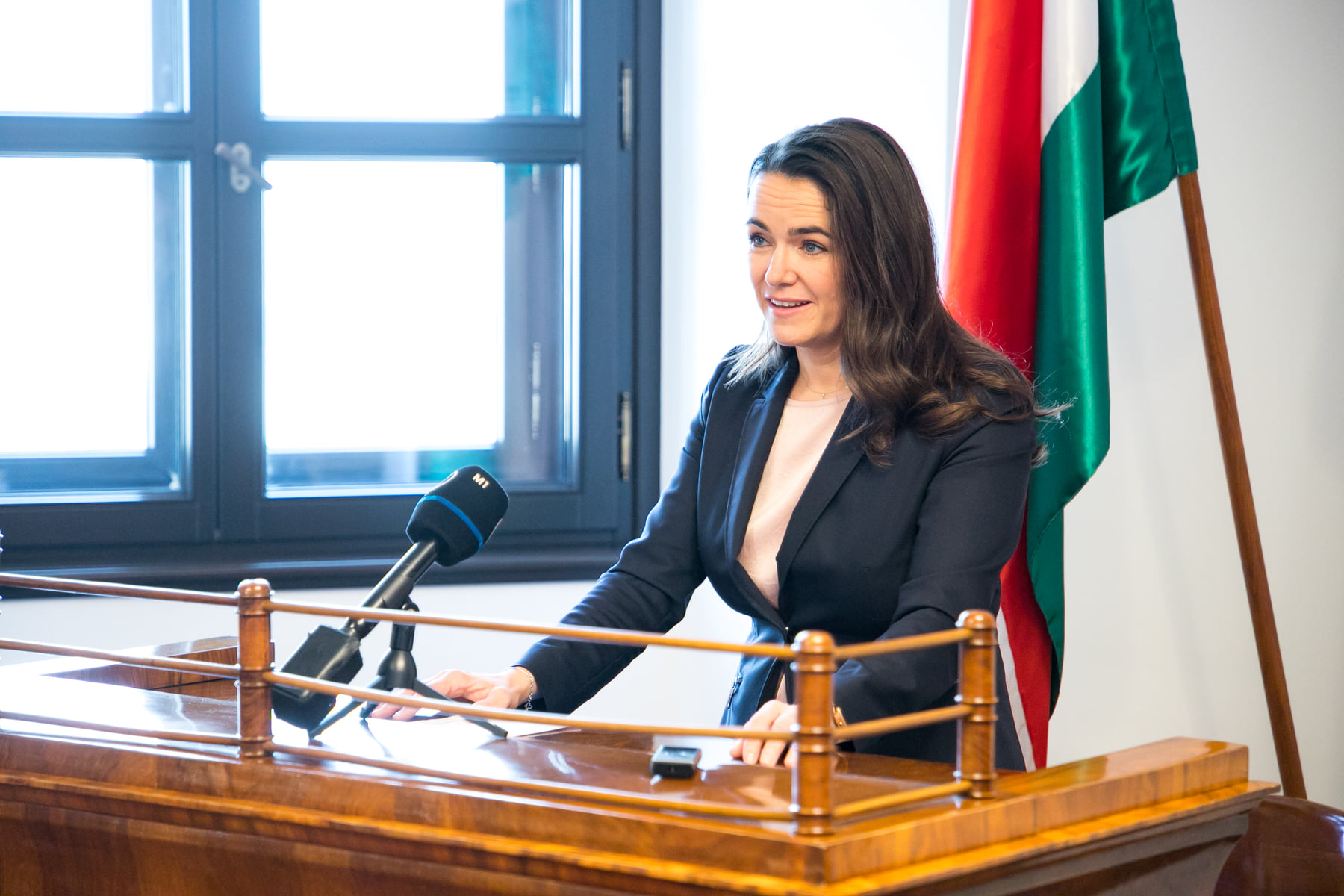 The inevitable has happened: Hungary’s ruling Fidesz has left the European People’s Party (EPP) two weeks after having left the group’s European Parliament faction, Fidesz Vice-President and Minister of Families Katalin Novák announced in a tweet on Thursday.

Fidesz suspended its membership in the European People’s Party in March 2019, but the tension between the group and Hungary’s ruling party only took a critical turn when Poland’s Donald Tusk assumed presidency of the group on Dec. 1, 2019.

“In 2015, during the immigration crisis, it became clear that the People’s Party saw the future in supporting migration, but the Hungarians rejected it and made it clear that we did not want to share the fate of countries where the effects of mass immigration had become irreversible.”

Now that the fight against the coronavirus epidemic is seizing all the energy of decision-makers, instead of seeking solutions to the problems surrounding EU procurement of vaccines and helping to combat them effectively, a secret amendment to the statute has deprived elected Fidesz representatives of their parliamentary rights.

In recent years, it has become clear that on most issues, the European People’s Party already represents left-wing values ​​that we cannot identify with. As several leaders have explained: the People’s Party is no longer a right-wing party. We take note of this. Fidesz belongs to the European democratic right, which needs to be rebuilt.”

Novák’s words echoed a thesis paper published by Prime Minister Viktor Orbán two weeks ago, the day after Fidesz left the EPP faction. In it, Orbán wrote that Hungary is tasked with rebuilding the European-democratic right in support of Christianity and national sovereignty along with the rejection of multiculturalism and globalism.

“It is widely known that we Hungarians wanted to return the EPP – which is in continuous retreat, jettisoning its political values, as if from a sinking airship – to its former position as Europe’s leading intellectual and political force. We wanted to return it to being a large, strong, democratic formation of the right, which could bring together centrist, conservative and traditional Christian democratic parties and their voters into a great shared political home,” Orbán wrote.

FIDESZ has left Christian Democracy. In truth, it left many years ago.

Hungarian daily Magyar Nemzet — citing unnamed high-ranking Fidesz sources — wrote that Fidesz might form a new group, whose other main participants would be Italy’s League and Poland’s Law and Justice (PiS) party, with even the possibility of future cooperation with the EPP in the medium term.