The EU must strengthen its position in NATO 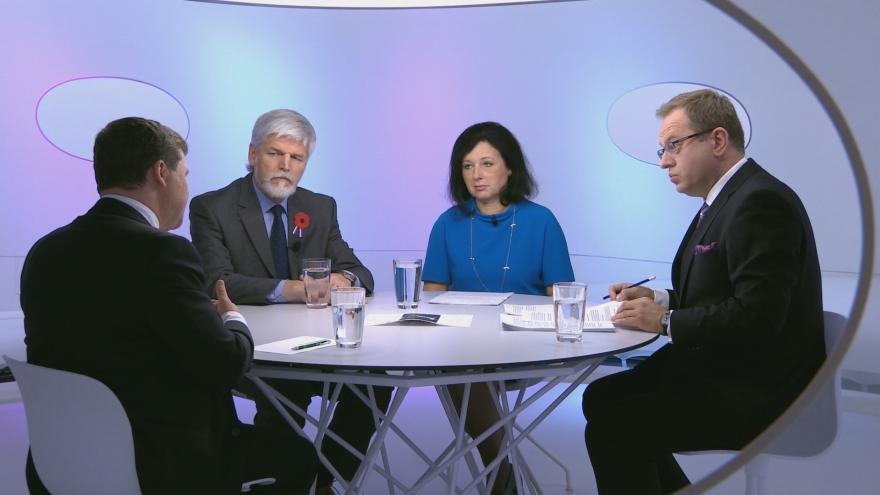 To be a more reliable partner, the European Union needs to strengthen its position within NATO, say Czech EU Commissioner Věra Jourová and former chairman of the NATO Military Committee Petr Pavel.

Jourová and Pavel commented on the need to strengthen the EU position within NATO during a traditional Sunday Czech television show. However, both of them rejected the possibility of building an alternative EU collective defense system, as this would not lead to an increase in the security of the EU.

Recently, NATO has been in the news partly due to French President Emmanuel Macron, who said that NATO is in a state of “brain death” because of US-EU relations and a lack of response to the Turkish offensive into northeastern Syria.

Both Jourová and Pavel rejected such a verdict, though, with Jourová saying, “I think we should avoid anything that will give the Kremlin a reason to celebrate,” and pointed out that Macron’s statement was welcomed by Russian diplomats.

“I don’t think it would benefit anyone to weaken NATO,” Pavel added. He then linked Macron’s statement to the French president’s efforts to promote his vision of EU integration and to strengthen France’s role in the EU.

According to Jourová, the EU plans to strengthen its defense system by creating joint infrastructure and by supporting technological development. After 2020, the EU aims to allocate up to €17 billion for this purpose, while next year, it will be only about €600 million. 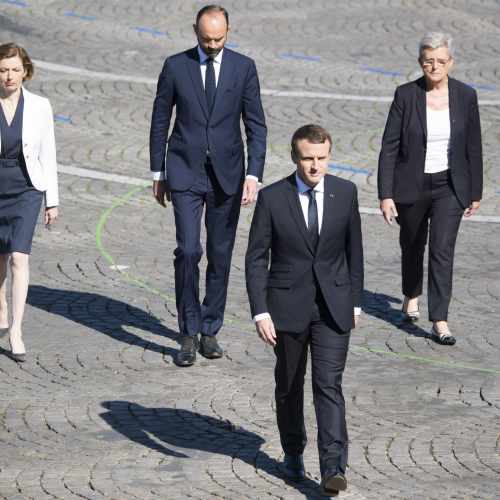