“The IS has disappeared from a large portion of the Internet.” 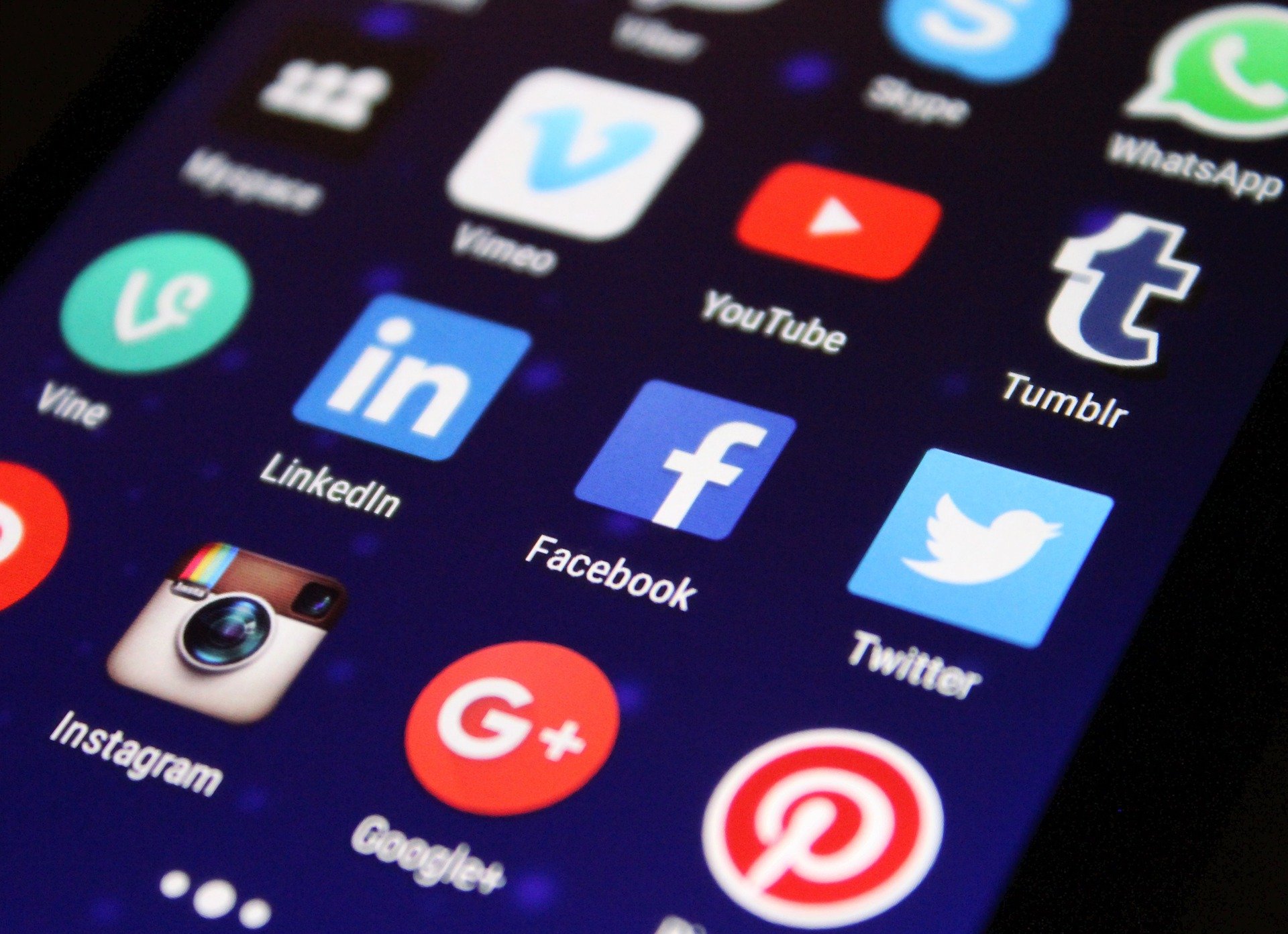 At the end of November, police and judicial authorities from several European Union countries intervened against the Islamic State and severely disrupted the online operations of the terrorist network.

The law enforcement operation, which lasted a total of four days, ended on Sunday, Nov. 24. Experts identified over 26,000 cases of content supporting the Islamic State and sent these materials to nine Internet service providers who were asked to block them.

The operation focused, among other things, on accounts and sites associated with Amaq News Agency, the Islamic State’s propaganda authority.

“The IS disappeared from a large portion of the Internet,” said Eric Van Der Sypt, a spokesman for Belgian Federal Prosecutor’s Office, at a Europol press conference. “At the moment, I can’t say it’s 100 percent; we’ll see how things shake out. However, it will cost them a tremendous effort to come back,” he said about the radicals’ presence on the Internet.

In addition to Europol, the Eurojust agency supported the intervention, in which 12 EU member states took part. Belgian authorities headed the operation, while in Spain, local police arrested a person suspected of having a central role in spreading the propaganda of the Islamic State.

Tech giants such as Google, Twitter, or Instagram, as well as the Telegram messaging service cooperated with the EU authorities.

Telegram, which allows encrypted communication, was reportedly the main part of online terrorist activities. Europol, however, highlighted its cooperation with Telegram and stated that its efforts resulted in pushing “a significant proportion of key players of the Islamic State network” off of the Telegram messaging platform.

“The IS is not just about the battlefield. Through media channels in our countries, they have radicalized and recruited a large number of foreign fighters,” said Van Der Sypt.

According to him, IS activities, against which the EU authorities intervened, are directly linked to the radicalization of European citizens.