The battle for the post of the Czech president begins. 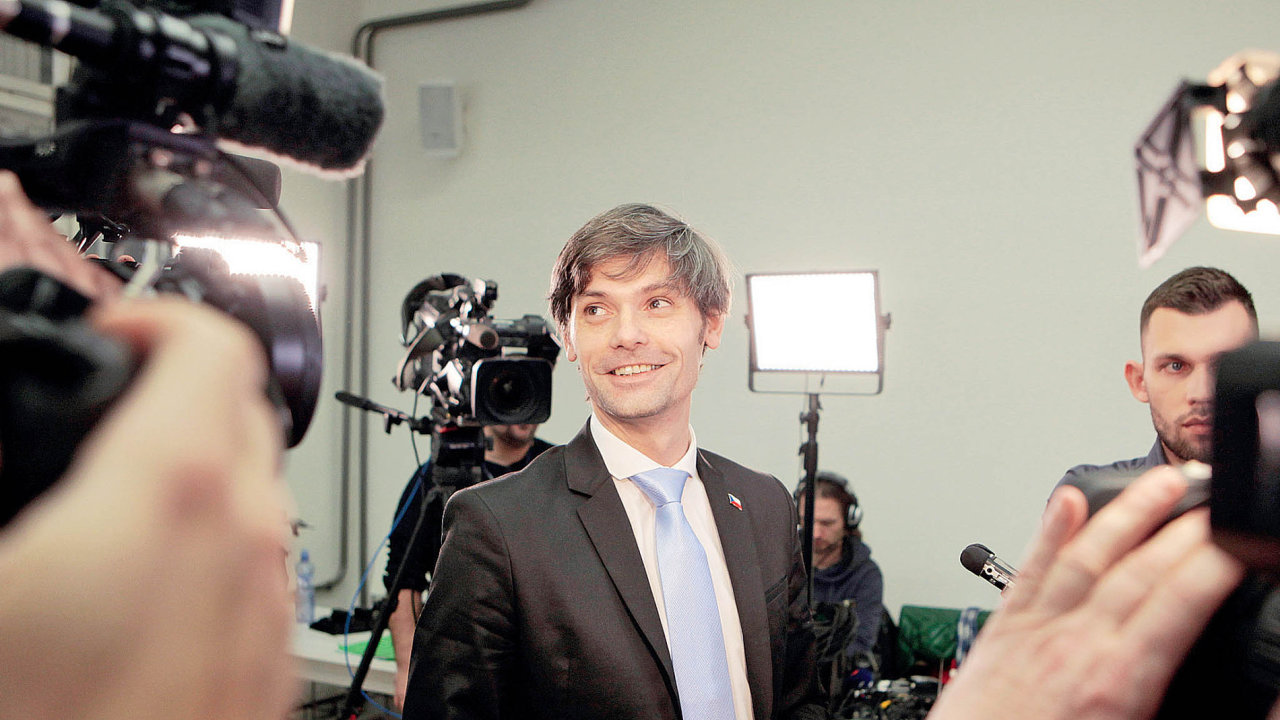 Even though the presidential elections in Czechia are scheduled for 2023, the first candidate has already officially announced his intention to run for the post.

Senator Marek Hilšer, an unsuccessful presidential candidate from the 2018 elections, wants to run for Czech president as a civic candidate in 2023, as he did in the previous elections.

In order to run, he will have to collect 50,000 signatures from Czech citizens, a requirement he failed to meet during his last candidacy where he received only 43,850 signatures. However, thanks to the signature of 11 senators, he was able to participate in the first round of presidential elections.

Although there are still three years left until the elections, Hilšer considers it a short time to meet with all his potential supporters. Despite his ambitions, he does not plan a large-scale campaign.

“I just wanted to let people know that I am running for the post,” he said. As in the last elections, he is the first one to officially announce his candidacy.

Hilšer plans to attract potential voters with a vision of a self-confident republic built on fearless people.

Other candidates from the 2018 elections, such as Jiří Drahoš and Pavel Fischer, have been mentioned in recent days about their potential palsn to run in the 2023 elections. Former Chairman of the NATO Military Committee Petr Pavel, Chairman of the Czech-Moravian Confederation of Trade Unions (CMKOS) Josef Středula, and musician and former politician, Michael Kocáb, have also not ruled their potential candidacies.

Besides Středula, President Miloš Zeman stated that the head of the Czech Chamber of Commerce, Vladimír Dlouhý, would make a good president. If he had to choose, though, President Zeman would give his vote to the current Prime Minister Andrej Babiš, who, so far, refuses to say he is interested in the post.