Prague’s quality of life better than New York and London

The quality of life in Prague surpasses London and New York. 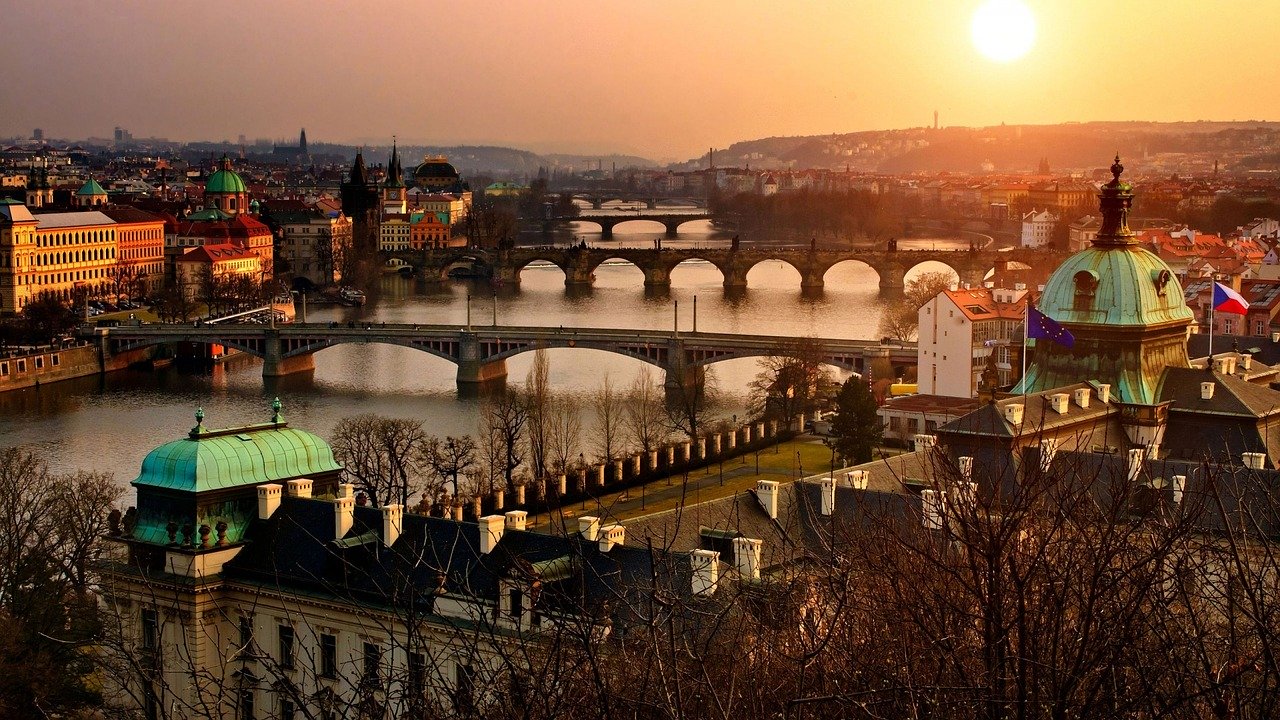 Thanks to its safety and the number of doctors in the city, Prague ranked 13th out of 113 world cities in terms of quality of life, according to an evaluation from consulting firm D&L Partners.

Zurich ranked first and was followed by Vienna. These two cities have been at the top of many similar surveys for many years.

European cities dominate the ranking, occupying 15 positions of the top 20. Four North American cities and only one Asian one, Taipei, made it to the top twenty as well.

On the other hand, the world’s ten richest cities did not perform well in the evaluation with London placing 33rd and New York 38th. According to the ranking authors, this result suggests that the richest cities may not be the most successful when considering criteria other than economic success.

London is known for its spiraling crime rate, including an increase in knife crime. New York still features extreme poverty in many areas of the city and its high cost of living.

The consulting company evaluated the quality of life in cities based on the new PICSA index, which assesses three areas.

The first area concerns income levels, including measuring inequalities that exist in cities and what opportunities people have in accessing key services, such as education.

The second area deals with how different groups of the population can participate in society and the third area measures the quality of cities’ infrastructure, the availability of housing and the amount of job opportunities.

Prague gained an exceptionally good position in the ranking, mainly due to the city’s low crime and the number of doctors. According to D&L Partners, the Czech capital has one of the densest networks of doctor’s offices around the world.

The ranking, commissioned by the Basque Country region of Spain, is designed to give city leaders feedback and help them improve their governance. Based on their ranking, the top 20 cities received a PISCA seal at the Guggenheim Museum building in Bilbao on Nov. 21.