American family embraces Poland after the death of their soldier son

A story of Polish-American friendship. 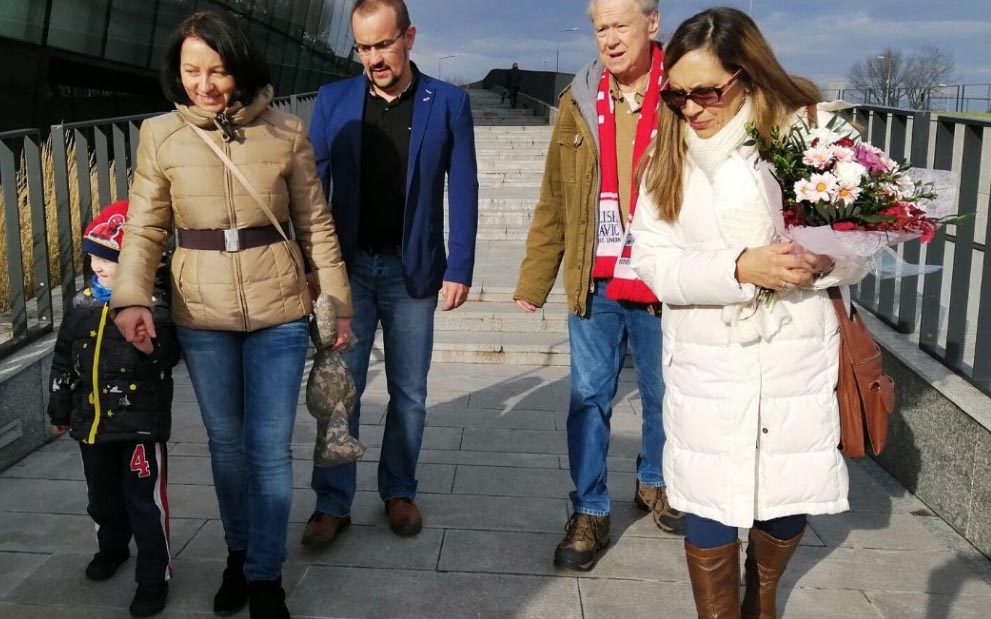 Staff Sgt. Michael Ollis died on August 28, 2013, during a suicide bomber attack on a U.S. Army military base in Ghanzi, Afghanistan. Ollis selflessly protected Polish Army lieutenant Karol Cierpica during the attack, but unfortunately at the cost of his own life.

Now, after the heroic death of their son, Ollis’ parents have established a lasting connection with Poland, saying, “God really moves in a mysterious way. He took Michael away but gave us Poland.”

“He was my joy and I am a very proud father,” Robert Ollis declared, adding that Michael had chosen a military career very early in his life, as he used to wear his father’s military equipment.

Since the tragedy, Michael’s parents, Robert and Linda, have already visited Poland three times. This year they visited Lublin, where they received the “Honorary Ambassador of Poland” award, which is given out to those who contribute to constructing a positive image of Poland in the world.

“We became ambassadors when we were invited to Poland for this first time,” Robert Ollis explained.

Ollis said that in the past, during their first visit, other Americans used to be surprised that they would travel to Poland. These days, Robert pointed out, their fellow countrymen are happy that they visit Poland.

The father of the hero emphasized, that along with his wife, they encourage other Americans to visit Poland.

Linda and Robert also spent a weekend in Kraków, where they met with Karol Cierpica and his family in addition to visiting Legnica, Wrocław and Warszawa.

“God really moves in a mysterious way. He took Michael away but gave us Poland. It is thanks to Poland and God that we are able to persevere during this difficult time in our life,” Robert told Polskie Radio.