The goal is to vaccinate 70% of Czechs against COVID-19, says Czech health minister

A majority of Czechs are opposed to being vaccinated, polling has shown 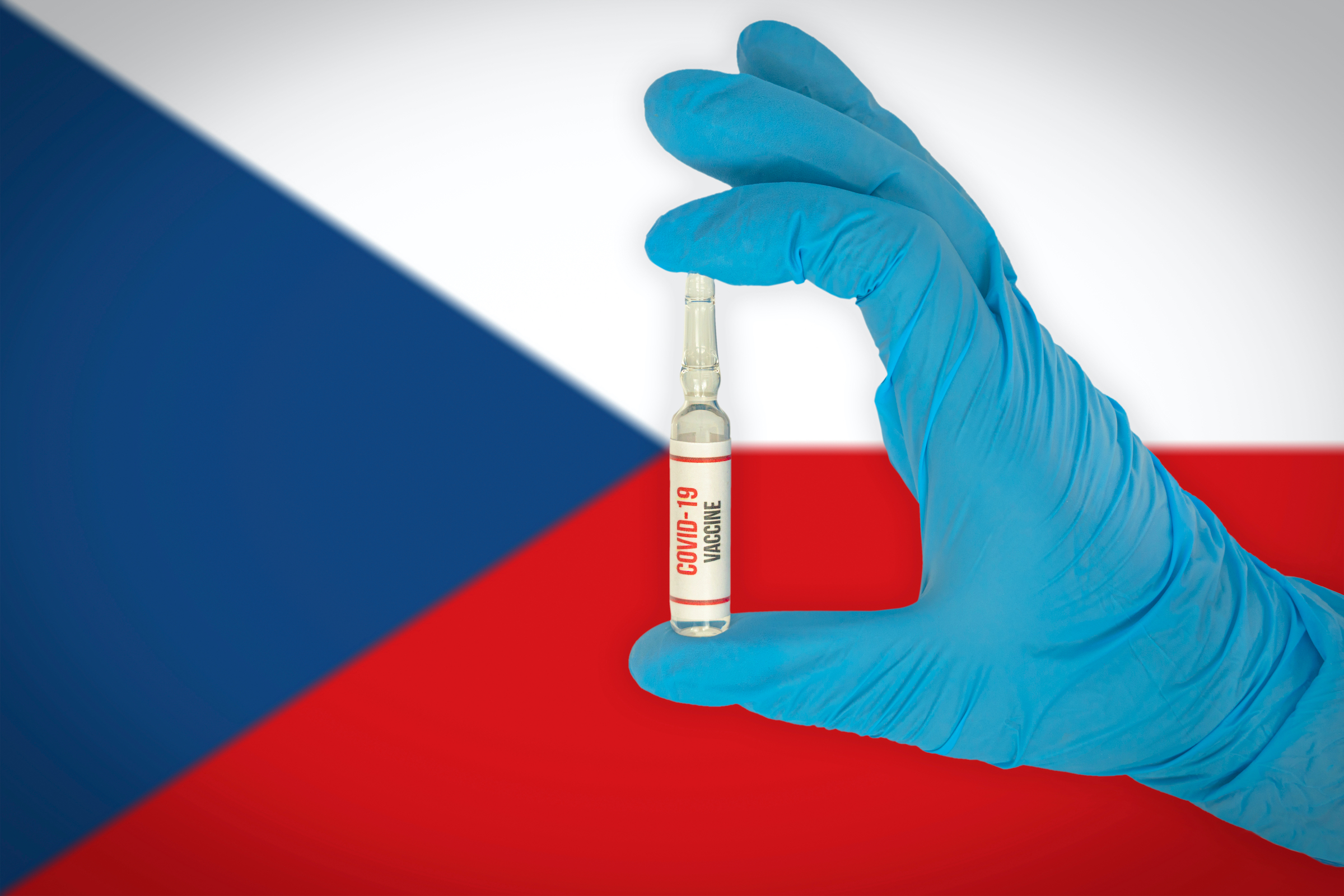 Vaccination of the population against the new type of coronavirus should reach 65 to 70 percent for efficacy, stated the Czech Health Minister Jan Blatný.

The Czech Republic is interested in 4 million doses of COVID-19 vaccine from the American company Pfizer, which would be enough for 2 million people. According to him, the first vaccines could arrive in the Czech Republic in January or February, and in an optimistic scenario, even before the end of this year, according to the Czech News Agency.

All vaccines that the Czechia purchases will be approved by the European Medicines Agency. The government has previously approved the purchase of 3 million doses of another type of serum from AstraZeneca.

“The goal is to get to about 65 to 70 percent vaccination because then we will have won,” Blatný said. The goal is now convincing a skeptical Czech population, with surveys showing that a majority of them reject a coronavirus vaccine and do not trust vaccines in general.

Blatný claims that there was a huge amount of misinformation about vaccination. The priority group for the first doses of vaccination will be seniors and health professionals, the minister stated. The goal is for the vaccine to be covered by health insurance for all those in need, he added.

“It is possible that the first vaccines could even arrive in the Czech Republic before the end of the year. However, I would rather say that it will be January, February,” Blatný said. According to him, the vaccines from Pfizer and AstraZeneca are the closest to real use.

Pfizer and Germany’s BioNTech were the first to release data from a vaccine clinical trial. Based on an ongoing analysis, they announced that it has more than 90 percent effectiveness, so there is a good chance of its approval in the US and the first application by the end of the year. AstraZeneca has not yet released the results of clinical trials, nor have other companies that develop vaccines.

According to previous estimates of the ministry, about 3.5 million people in the Czech Republic would be vaccinated in the first wave. There are about 200,000 health professionals, 2 million people over the age of 65, and another 1.3 million people younger, but at risk for chronic diseases. Some vaccines develop immunity after two doses, so about seven million will be needed. The cost is expected to range from 500 million to 5 billion korunas.

According to Blatný, it will also be possible, at least in smaller hospitals, to resume deferred services at the beginning of December at the latest. He wants to do everything to make it happen sooner. Hospitals now had to reduce deferred care, similar to the situation in March. 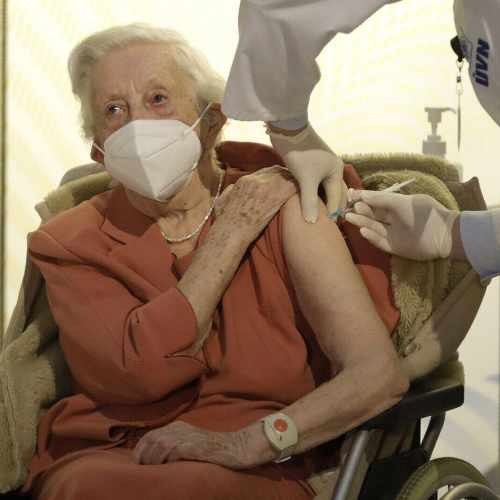