The Great Wall of China is breaking over COVID-19 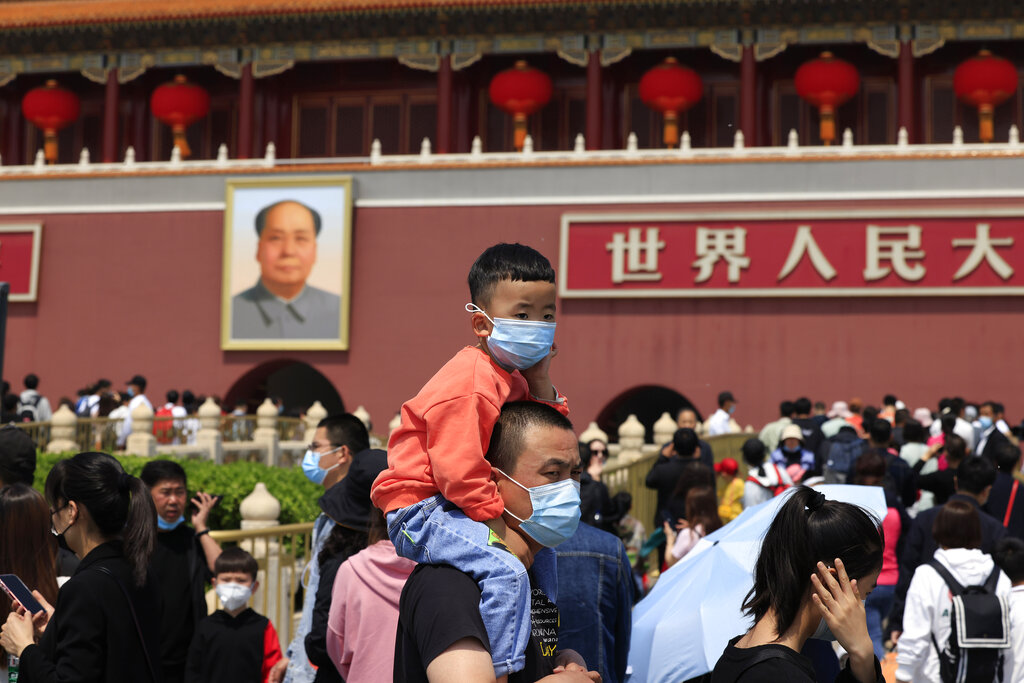 Some countries are slowly reopening, throwing off their masks and returning to normal life. Others are waiting for vaccines and dreaming of the pandemic’s end.

Almost everywhere in the world people are complaining about their politicians, the healthcare system and either too harsh or too loose COVID-19 restrictions. They think of their family and friends who were buried in cemeteries, often without appropriate rituals and mourners. Many also think of the coronavirus’s economic consequences — millions dead, millions with permanent health issues and billions of dollars in losses.

These consequences would not have been so tragic if China had not censored information about a mysterious disease for many weeks. Although we knew the country did this, it had not ruined China’s image. The most precise report concerning Beijing’s blockade of worrying news, “sowing discord” and threatening COVID-19 whistleblowers was published by the New York Times in December 2020. China also did everything in its power to make sure that no one wrote about the virus as a “Chinese virus” and also efficiently threatened and accused of racism anyone who did so.

Not many call it the “Chinese virus” although undoubtedly it was first identified in China despite all subsequent virus mutations being named the “British variant”, “South African variant” and so on.

But where did it really come from? Did it truly arise in a wet food market in Wuhan, as the official version claims, or did it come from Wuhan’s secret laboratory?

This laboratory was brought up by politicians that the media and scientific community liked to mock, and these same authorities tried to present any claims of a man-made virus as political fiction. Now, this is being asked of Joe Biden, the president of the country most affected by the pandemic and the leader of the Western community.

We will learn the answer soon. We will find out how big China’s fault in this matter actually is. In politics, especially concerning superpowers, morality does not play a decisive role and no one has any illusions here. Yet for China, its image is important. The image of an effective power and more attractive one to the West and this image may suffer greatly.

China’s image is also important to Western politicians, and they must acknowledge public opinion. If it is confirmed that the coronavirus escaped a laboratory and the world was not warned, millions of voters will begin to associate China with their tragedies. Along with this, many will draw conclusions to other questions, such as: Did my mother have to die? Did I have to lose my job?