The growing China threat to Czechia

China poses a growing threat to many Western countries. 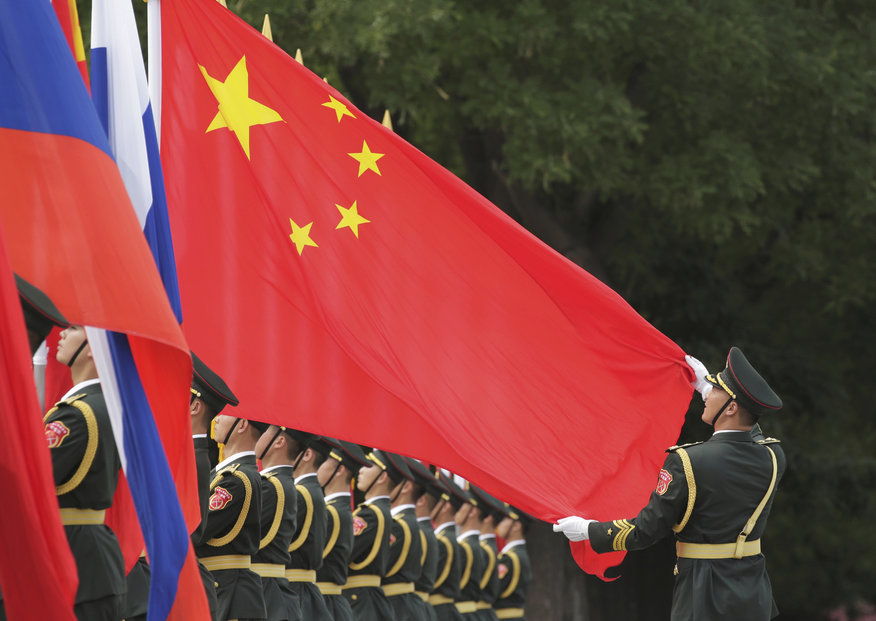 China has been attempting to gain influence in the Czech Republic to access trade and diplomatic secrets, according to the Czech counter-intelligence service.

“They try to contact researchers, people from universities and Czech politicians,” said Šticha. “It is very dangerous when these people are invited to visit the People’s Republic of China as the whole program is paid for by the Chinese. Once there, the invitees will then receive an offer for cooperation. We try to warn not only the scientific community but also universities and politicians against potential risks of such cooperation.”

In particular, the BIS counter-intelligence service urges members of the armed forces and the police to avoid accepting invitations to visit China.

In its previous annual public reports, BIS has repeatedly warned against the intelligence activities of China and Russia in the Czech Republic. The secret BIS annual report for 2018 was discussed at the end of October by the Chamber of Deputies’ Permanent Commission on Oversight. 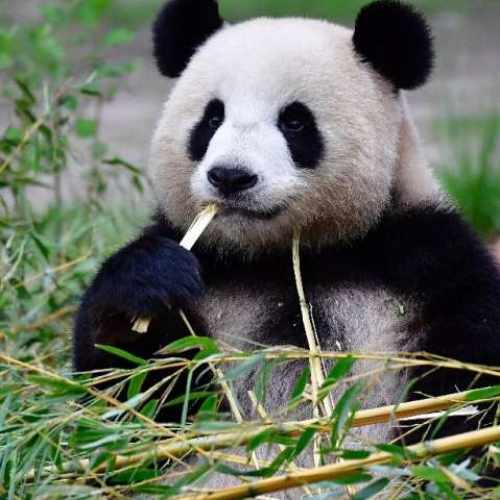