Stability in the EU neighborhood to be another priority 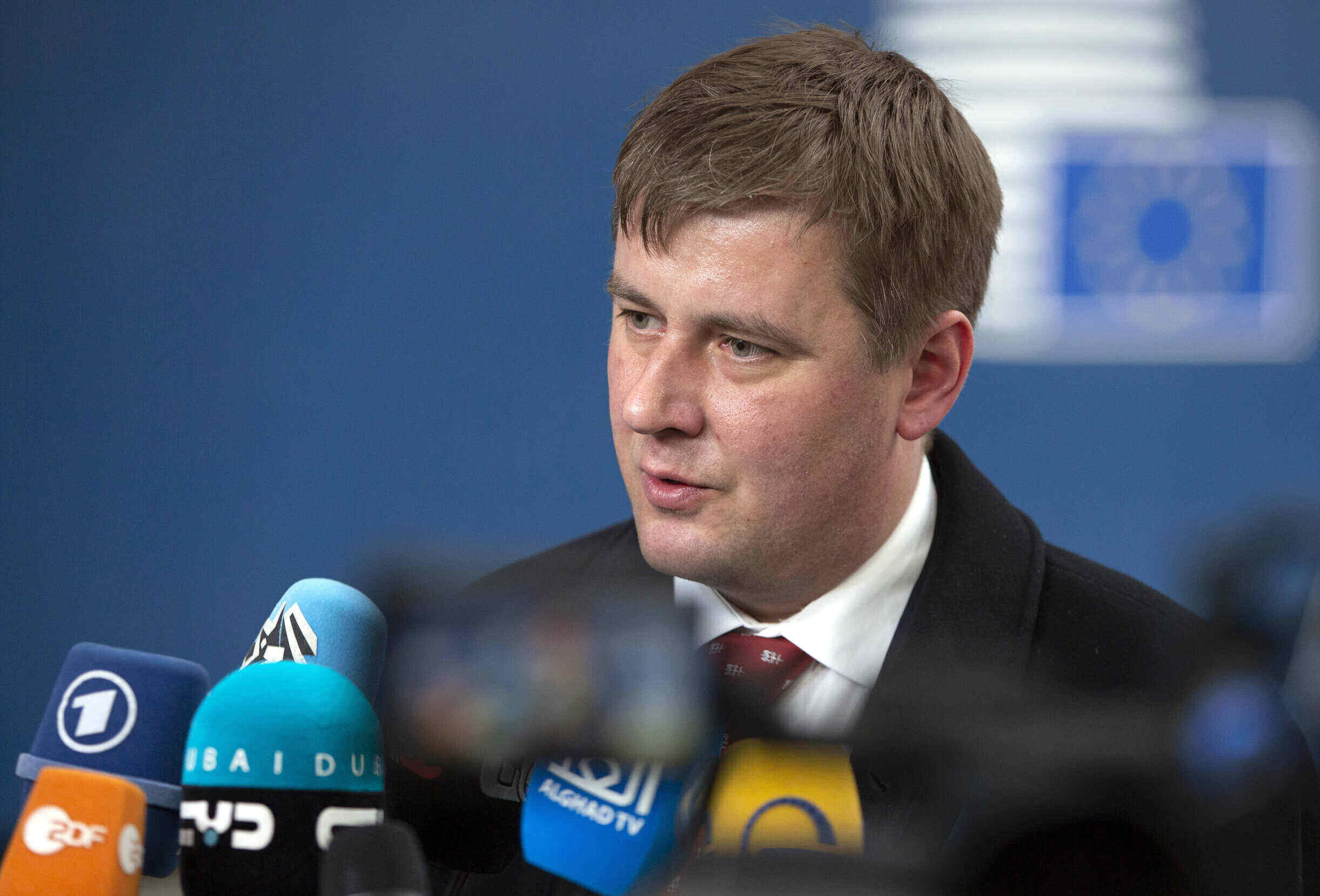 According to Minister of Foreign Affairs Tomáš Petříček, the priorities of the Czech Presidency of the Council of the European Union in the second half of 2022 will be the enlargement of the European bloc, migration, ensuring stability in the EU neighborhood, and cooperation with Asian states.

“On behalf of the Ministry of Foreign Affairs, I can confirm that one of the priorities will be the Western Balkans and the enlargement of the European Union. Of course, the issue of ensuring stability in the wider neighborhood of the European Union with regard to migration and conflict, especially in Africa, will be another priority. Furthermore, we talk about cooperation with Asian states,” Petříček said in an interview with the Czech News Agency.

According to him, the coronavirus pandemic has also revealed the importance of strengthening the European Union’s ability to respond to crises.

“I think that strengthening resilience will be one of the cross-cutting themes that we will promote not only in the European Union’s foreign policy but in general,” he said.

The budget of the Czech Republic will be 1.24 billion korunas (€47.5 million), which is about two-thirds less compared to the previous Czech presidency in 2009. The government party of Social Democrats (ČSSD) and part of the opposition consider the budget too low while, according to Brussels diplomats, it is the lowest amount with which any member state has ever planned to hold the presidency. They warn that the Czech ability to enforce its priorities will be limited due to insufficient financing.

According to Petříček, however, it is necessary to set program and political priorities first.

“I believe that if, for example, we have greater ambitions in some areas, then the budget will be adjusted, accordingly,” he said.

“It is not about spending unnecessary resources on various representative events, but above all, we want to ensure that we enforce our priorities in European legislation, for example, by directing relations with key EU partners where we think they should be,” said the minister.

As for the accession of other countries to the European bloc, Czechia wants to ensure that the EU will follow new methods of the enlargement process adopted last spring. Petříček believes that an intergovernmental conference with North Macedonia and Albania will be launched in the first half of this year as a tool to negotiate the accession of candidate countries to European legislation.

Title image: Czech Republic’s Foreign Minister Tomas Petricek speaks with the media as he arrives for a meeting of EU foreign ministers at the Europa building in Brussels, Friday, Jan. 10, 2020. EU foreign ministers and NATO Secretary General Jens Stoltenberg are gathering in Brussels for an emergency meeting during which they are expected to reiterate their support for the nuclear deal brokered with Iran. (AP Photo/Virginia Mayo)