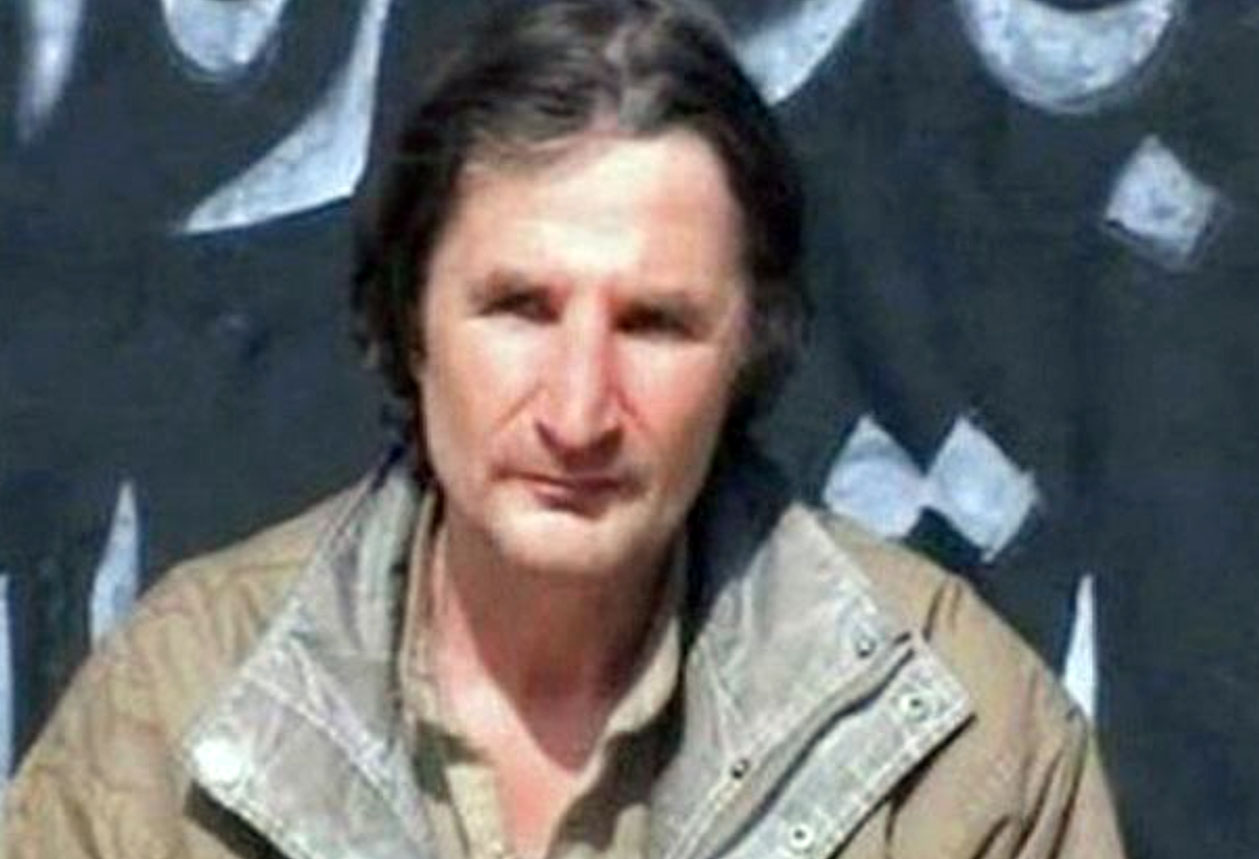 Polish geologist Piotr Stańczak was executed in 2009 by radical Islamists after refusing to convert to Islam, but now Pakistan says that his killers have been captured.

The operation leading to their apprehension was carried out in Rawalpindi on June 1. Pakistani security forces arrested Kaleemullah and Farid Khan — both members of the illegal Tehreek-i-Taliban Pakistan organization — after authorities were alerted to their presence in the town.

The men are suspected of planning to carry out a terrorist attack due to the explosives found in their house.

After the arrest, the investigation into the kidnapping and murder of Polish engineer Piotr Stańczak was reactivated after 12 years.

Both men said they were involved in recording the execution.

Stańczak was a worker in geology company Geofizyka Kraków. On Sept. 28, 2008, he was kidnapped in the town of Attock near Rawalpindi. The kidnappers killed his bodyguard and two drivers.

Once in captivity, the terrorists offered the Pole’s freedom in exchange for the release of their comrades.

After Pakistani authorities refused the demands and Stańczak refused to convert to Islam, the terrorists announced in Feb. 2009 that they had executed the Pole.

The gruesome recording of Stańczak’s murder was made public.

In April 2009, his body was transported to Poland and his funeral held in May.

In February 2011, the Pakistan government acquitted two men accused of kidnapping and murdering the Polish geologist.