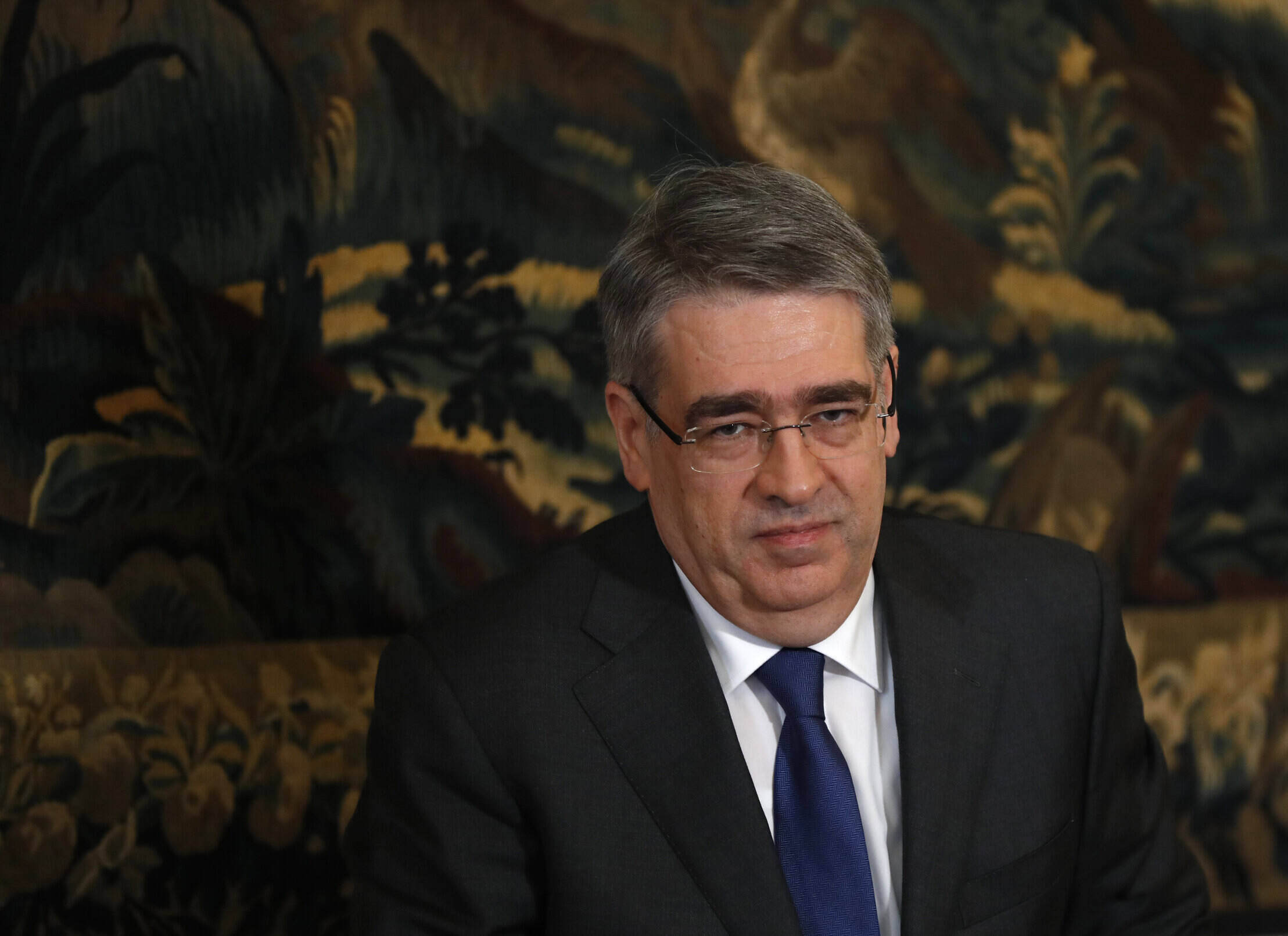 The Russian embassy in Prague has stated that it strongly opposes the “interference of Prague in Russian affairs” in the case of Russian opposition leader Alexei Navalny.

The Czech Foreign Ministry had previously summoned Russian Ambassador Alexander Zmeyevsky to protest against the prison sentence for Navalny and the brutal police intervention against peaceful demonstrators in Russia. The embassy subsequently wrote that Czechia and other countries use double standards in evaluating their approach to human rights and are hostile.

The resort called on Russia to release Navalny immediately. Czech Foreign Minister Tomáš Petříček said on Tuesday that it was a contrived political process. According to him, the verdict had a clear motivation to silence the opposition, and the European Union should return to the issue of sanctions against Russia.

Last weekend, the minister also condemned the intervention of Russian security forces during demonstrations for the liberation of Navalny. He said that by forcibly suppressing the opposition and freedom of speech, Moscow was violating its human rights obligations. According to the Russian embassy, the interference of Prague in Russia’s internal affairs is inadmissible.

“Attempts to put pressure on the judiciary in our country from abroad cannot be seen as anything other than hostile acts that violate international legal norms,” the Russian embassy said on Facebook, stressing that in matters of human rights protection, including freedom of expression and assembly, the Russian side is acting under the norms of Russian legislation and international obligations.

At the same time, the Russian embassy drew attention to the alleged double standard of Czech diplomacy in matters of respect for human rights. It pointed to, for example, the case of Wikileaks founder Julian Assange, who the US accuses of spying and illegally disclosing secret documents.

“The absence of Prague’s reaction to the actions of the security authorities during the suppression of demonstrations in the USA, France, the Netherlands, Germany, and the Czech Republic itself also raises questions,” the embassy said.

The embassy also referred to a video showing the interventions of police forces in Western countries against the demonstrators. The montage begins with the intervention of the Czech police on the Old Town Square in October. At the end of the video, on the other hand, Russian police are portrayed as victims of attacks by aggressive demonstrators.

“We recommended that the Czech side focuses on solving its own human rights problems, to which Prague has been repeatedly alerted, even by the relevant international organizations,” the Russian Embassy added.

Navalny was detained by the police on Jan. 17 right after his return from Germany, where he was being treated for poisoning with a nerve-paralytic substance. He blames the Russian secret service for the poisoning and President Vladimir Putin. On Tuesday, a Moscow court changed Navalny’s former suspended sentence of three and a half years to unconditional. Navalny is to spend almost three years behind bars. His lawyer, Olga Michajlova, has already announced that she will appeal against the verdict.

Title image: Russia’s Ambassador to the Czech Republic Alexander Zmeyevsky addresses media during a press conference in Prague, Czech Republic, Wednesday, April 4, 2018, when the Organization for the Prohibition of Chemical Weapons is holding an emergency meeting at Russia’s request on last month’s nerve agent attack on a former Russian spy in Britain. (AP Photo/Petr David Josek)