“Why does the world keep meddling in our affairs?” complained the supreme leader of the Taliban, Haibatullah Akhundzada 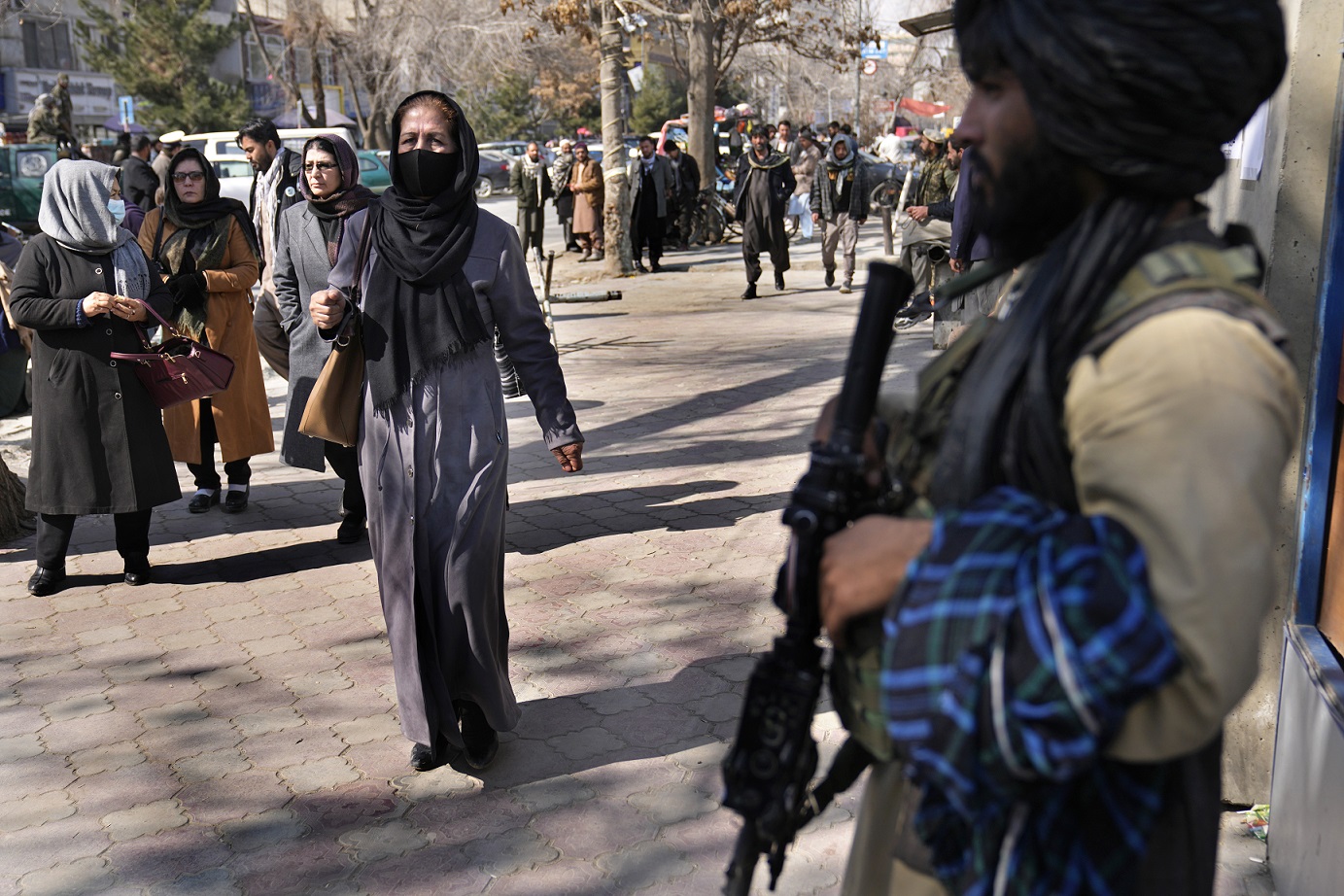 A year after seizing Afghanistan, the Taliban confirmed that it has not changed much. It continues to provide asylum to terrorists, deprive women of the right to education, and implement its vision of an Islamic government. By draconian enforcement of discipline, it is also trying to consolidate revenues and thus lift the collapsing economy.

At the end of June, a delegation of Islamic scholars sent by the Organization of Islamic Cooperation, which unites 57 countries, arrived in Kabul. The mission was to convince the new rulers of Afghanistan to allow girls to attend at least secondary schools.

Although they quoted verses from the Koran to the Taliban to prove that the holy book guarantees girls’ right to education, they left with no success. The supreme leader of the Taliban, Haibatullah Akhundzada, refused to meet with them, and the lower representatives of the radical movement gave them only very vague promises.

“They keep telling us, ‘Do this. Why don’t you do this?'” Akhundzada declared a few days later in his first public appearance since the Taliban seized power. “Why does the world keep meddling in our affairs?” he complained to a gathering of Afghan scholars in Kabul.

The Taliban seized power in mid-August last year — even before the West had time to withdraw after 20 years of unsuccessful attempts to establish at least minimal stability. Since then, it has proven that, despite its original promises, it has not changed much since 2001, when its government was swept away by American intervention.

The Taliban forbade girls from attending school from the sixth grade onwards. On the contrary, child marriages are on the rise. Women must walk fully veiled and cannot travel unaccompanied by a man. There is a risk of arrest for small offenses against the new order, with some violators beaten or tortured with electric shocks after being detained.

The same seems to have happened with guarantees that Afghanistan would not become a haven for terrorists. After all, when an American drone killed the elderly al-Qaeda leader Ayman Zawahri on Sunday morning, it happened in Kabul. According to reports, he lived in one of the best districts of the Afghan capital, and the leaders of the Taliban knew about it.

A year after taking power, the old new rulers of the country of 40 million said they were building the only true Islamic regime in the world, which will be in stark contrast to the former rotten government., and they were convinced that other countries had nothing to teach them.

“Until now, there has been no real Islamic system of government. Although Iran and Saudi Arabia call themselves Islamic regimes, we will introduce a completely new system for the whole world,” one of the representatives of the militant Sunni movement, who did not wish to be named, explained to the Financial Times.

An army of ideologues and ex-combatants who have taken over key positions in the administration is pushing the new system. Some officials stayed and are trying to keep the country on its feet. The central government is subordinate to the supreme leader and his advisers, who are based in Kandahar in the south.

One of the most pressing issues the Taliban must address now is the state of the economy. The flow of foreign humanitarian aid, which previously made up three-quarters of the budget, has stopped. In addition, the Americans are withholding part of the $9 billion seized from the Afghan central bank.

The Taliban is trying to boost the economy by reducing regulation and bureaucracy. According to U.N. estimates, exports (mainly fruit and coal) could rise to $1.8 billion this year. This year’s state budget is $2.5 billion — that is about half of last year’s budget, but according to the Taliban, it should at least ensure the salaries of civil servants.

The main point of the Taliban’s economic policy is eradicating corruption, which in previous years corroded massive American investments in infrastructure and security forces. Everyone took bribes, from police officers at checkpoints to local commanders involved in smuggling goods across the border.

Taliban Foreign Minister Amir Chan Muttaki boasted at a recent international conference in Tashkent that Afghanistan had achieved zero corruption. Although such statements sound rather fantastical, given the Taliban’s brutal policing practices, chronic corruption may have indeed been eradicated.

According to a recent study by the British Foreign Office, the Taliban has “drastically reduced” the number of bribes associated with cross-border trade — reportedly by up to $1.4 billion a year. Analysts agree that the regime achieved this mainly through strict discipline, fear, and military force. 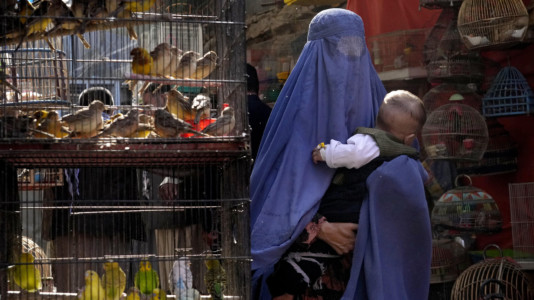 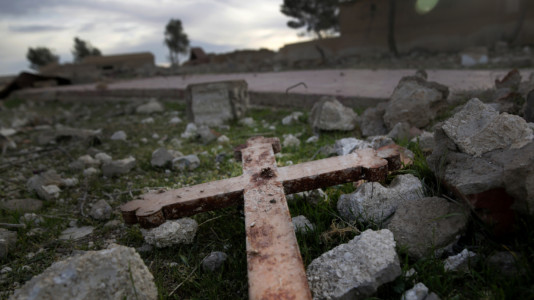 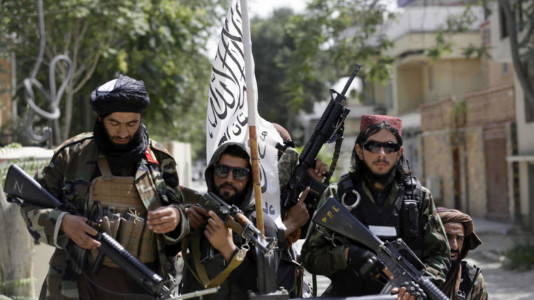 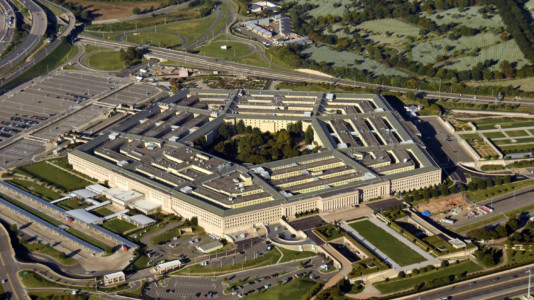 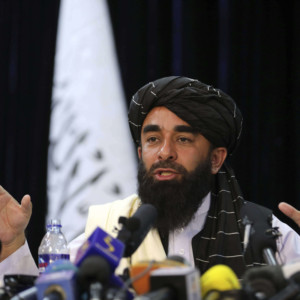