Éric Zemmour and Marine Le Pen have drawn attention to the case, suggesting a possible antisemitic motivation behind the attack 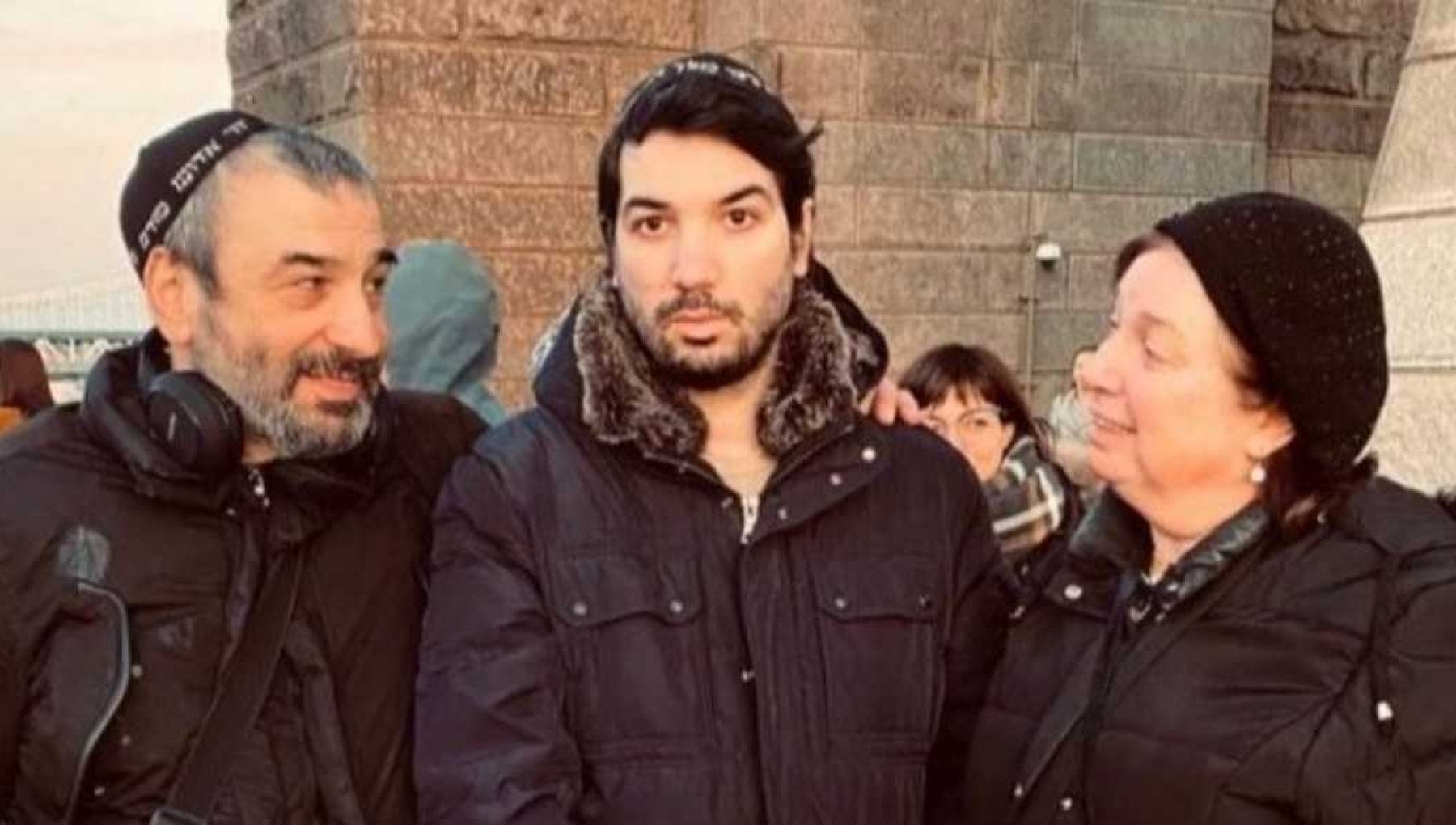 Jérémy Cohen was a Jewish man who died on Feb. 17 after being hit by a tram in Bobigny in the northeastern part of the Paris metropolitan area.

However, the death was initially reported out of context, with no mention of a large group of attackers who first assaulted him. Now, the father has reportedly leaked footage of the incident out of desperation, with his horrific death now drawing the attention of several presidential candidates, including Éric Zemmour and Marine Le Pen. A judicial investigation was opened at the beginning of March to ascertain the true facts of the case.

Cohen had been involved in an altercation with a number of adult males on a sidewalk in the French capital in the evening of Feb. 17, with amateur cell phone footage showing at least two individuals assaulting Cohen and pushing him to the ground.

The harrowing footage shows Cohen, clearly disorientated, fleeing the mob of individuals and crossing a busy Parisian road, before being struck down by a tram between the Liberation and La Ferme stations to the gasps and screams of onlookers.

As part of the investigation conducted by the Bobigny police station, the police heard from several witnesses who were limited in shedding light on the altercation immediately preceding the tragedy. The recently obtained cell phone footage from a local resident has however offered some insight into the events prior to the incident.

“Collected details made it possible to understand that, a few moments before the accident, the victim suffered violence,” stated the public prosecutor of Bobigny, Eric Mathais, in a press release.

Consequently, a second investigation concerning “intentional violence” has been opened to ascertain whether or not the attack on Cohen prior to his death was fueled by religious hatred or antisemitism. That is the question many Jewish organizations are asking, with some lobbying authorities to release the police report.

“The hypothesis that the victim crossed the tram tracks to escape his attackers was naturally taken into account,” the public prosecutor added.

After collecting the first details and meeting the victim’s family on March 29, the prosecutor decided to open a judicial investigation for intentional violence that resulted in accidental killing.

Right-wing politicians are concerned about the attack’s motives

“Did he die to flee the rabble? Did he die because he was Jewish? Why is this affair hushed up?” asked Éric Zemmour on Twitter, calling it “the death of one of our children.”

Le Pen put similar questions to authorities, suggesting the death could have been religiously-motivated.

“What was presented as an accident could be an antisemitic murder,” Le Pen wrote on Twitter and asked: “How should we explain the silence on this affair and its motivations?”

A relative of Jérémy Cohen denounced the “gratuitous” attack. Together with the victim, he attended the French high school in Jerusalem and described the young man as someone very discreet and intelligent who always wore his yarmulke.

Several sources to BFM TV have reiterated that despite protestations and questions from right-wing personalities, there is currently no evidence to suggest that Cohen knew his attackers or that the assault had been a result of antisemitism. The investigation continues.