Hungary has ‘no difficulty’ to pay rubles for Russian gas, says PM Orbán

Hungary is not the first EU member state to concede to the Russian demand, with Slovakia already signaling it will pay in rubles 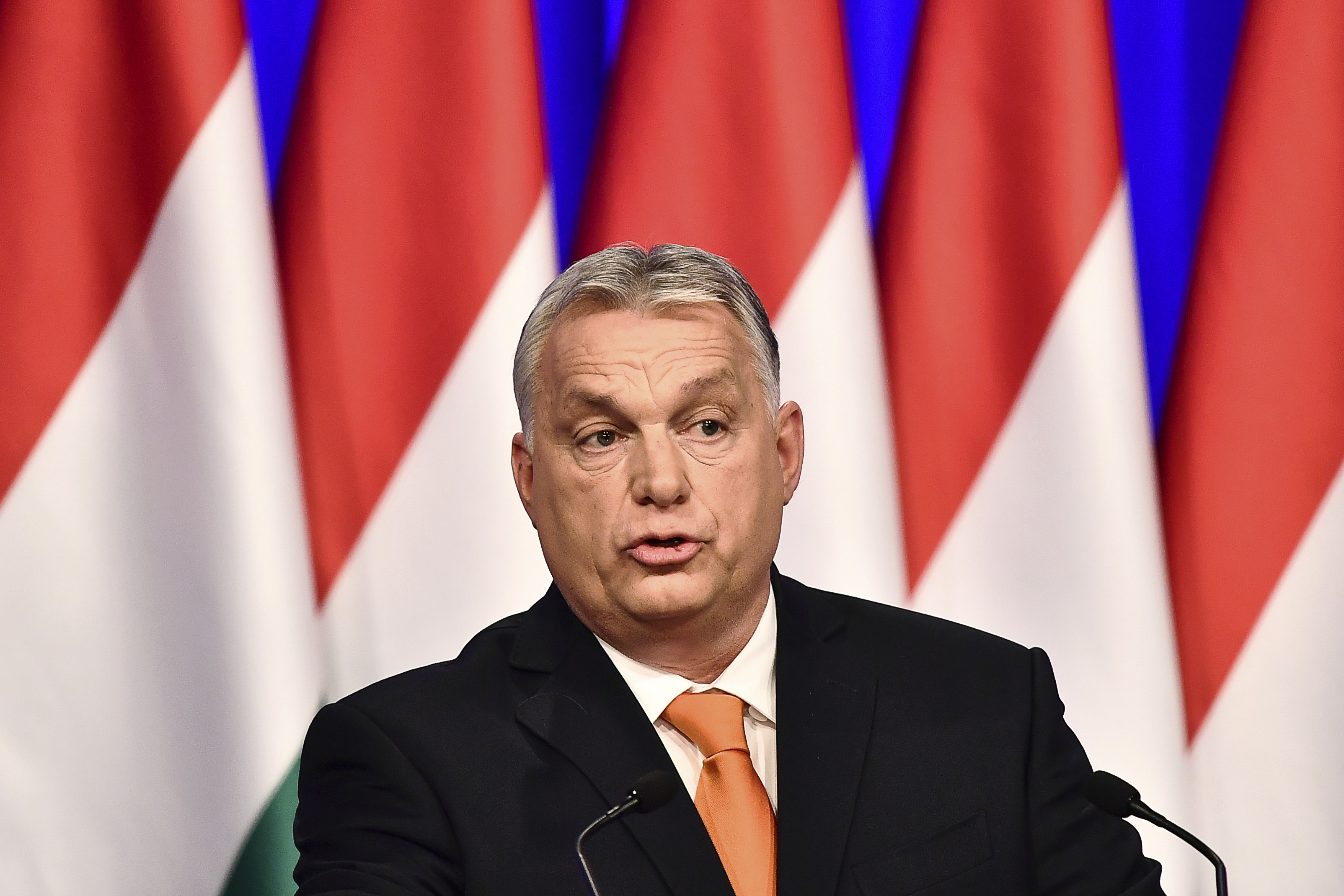 “It will not be difficult for us to pay in rubles for gas, if the Russians ask, we will pay for it,” Orbán said at an international press conference on Wednesday about the currency in which Hungary will pay for Russian gas.

The country’s next payments for imported Russian gas are due in May.

On 23 March, Russian President Vladimir Putin announced that the price of natural gas would be accepted in rubles only from countries classified as “unfriendly” in the context of the Russian war against Ukraine, including all EU member states. Members of the G7 group of countries also refused.

Two weeks ago, German Chancellor Olaf Scholz categorically refused to pay in rubles, saying, “We have looked at the gas purchase contracts, and it is fixed that we have to pay for it in euros or dollars and that is what matters.”

On Monday, Slovak Deputy Prime Minister and Economy Minister Richard Sulík said that Slovakia would accept Moscow’s payment terms if necessary and offset Russian gas imports in rubles rather than harm its own economy.

“In order to not cut ourselves off the gas, we will pay in Russian currency unless we decide otherwise,” Sulík told broadcaster RTVS.

The European Commission refused to comment, saying that it does not concern itself with bilateral deals of individual member states.