Orbán speaks to Putin, offers to host ceasefire talks in Budapest in drive for peace 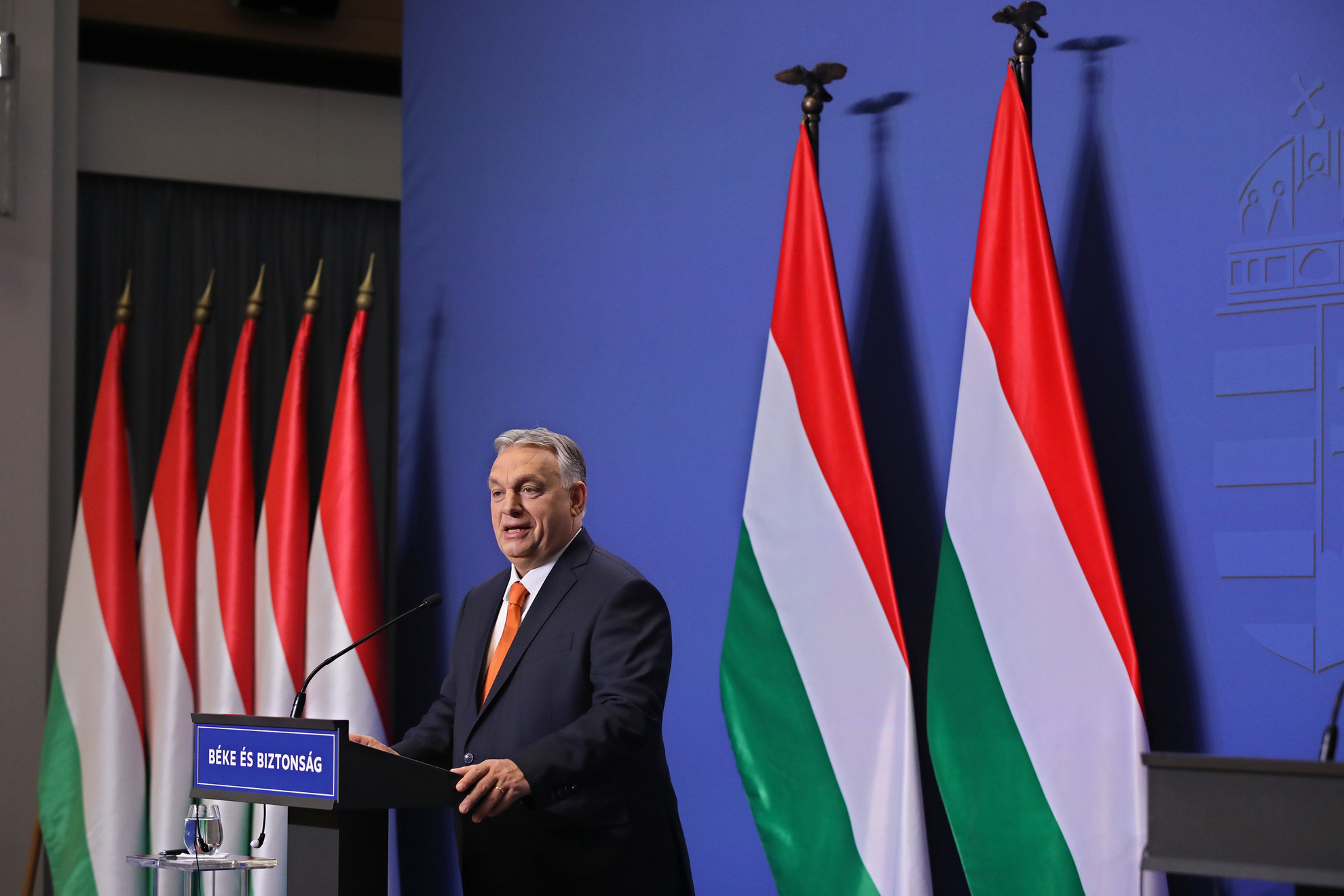 Hungarian Prime Minister Viktor Orbán spoke with Russian President Vladimir Putin via a telephone call on Wednesday and offered to host ceasefire talks in Budapest, according to reports.

Orbán reportedly suggested an immediate ceasefire in the Russo-Ukrainian conflict and proposed to host talks with Putin, the Ukrainian and French presidents as well as German Chancellor Olaf Scholz.

“The only purpose of this meeting would be an agreement on an immediate ceasefire,” he said, adding that the response was positive but the Russian president said there were “conditions to be agreed with the Ukrainian president.”

The Hungarian prime minister said he sees Hungary as a country in a “special situation,” on the eastern border of the western world, a “border world” with knowledge of how brutal war can be.

According to Orbán, Hungary is in competition with the Poles, but it may also be ahead of them in terms of who has been occupied for the longest time in the last thousand years.

“We understand this whole thing that is going on here and we know that wars never end as they began and become more brutal as time goes on,” Orbán said, noting that he had suggested to Putin to declare an immediate ceasefire.

The prime minister said that Hungary is so “unbending” about peace because more than 200,000 Hungarians live in Transcarpathia and Hungary has the primary responsibility for their lives.