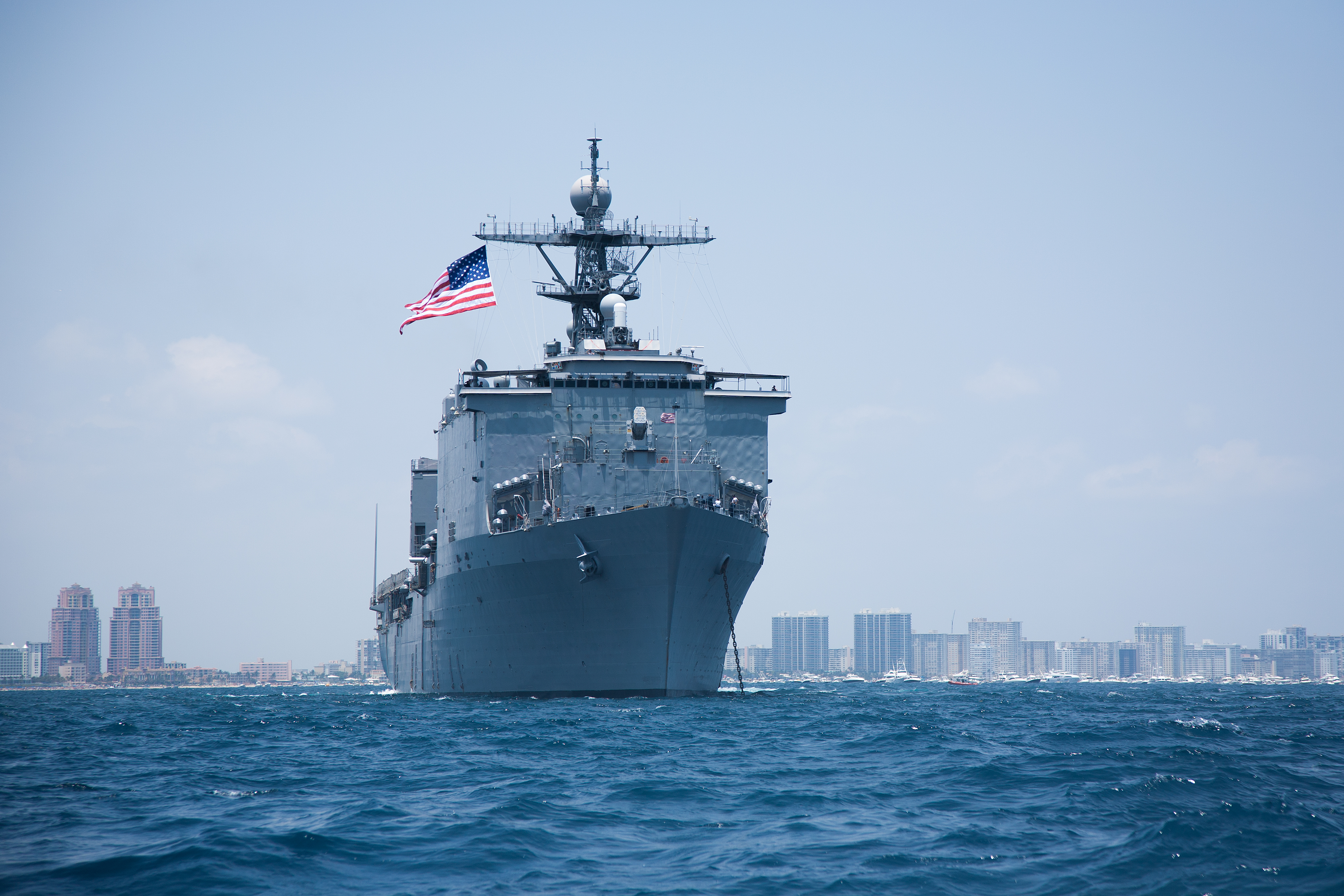 According to a new congressional report, the high command of the US Navy is overly distracted by ideological and political issues when it should focus on preparing personnel to fight enemy navies. They are also immersed in what the report calls an “expanding culture of micromanagement”, using new technological means to monitor their subordinates to a level that leaves little room for independent decision-making.

According to the findings, there is a growing frustration among Navy personnel that their training is increasingly focused on non-combat issues, rather than on strengthening the combat readiness of the surface warfare community. As the report stresses, “While programs to encourage diversity, human sex trafficking prevention, suicide prevention, sexual assault prevention, and others are appropriate, they come with a cost. The non-combat curricula consume Navy resources, clog inboxes, create administrative quagmires, and monopolize precious training time.” According to the authors, this approach weighs sailors down with administrative burdens and risks sending them into battle less prepared for actual combat.

One active duty officer complained, “Sometimes I think we care more about whether we have enough diversity officers than if we’ll survive a fight with the Chinese navy. It’s criminal. They think my only value is as a black woman. But if you cut our ship open with a missile, we all bleed the same color.” Meanwhile, some interviewees complained the Navy is treating warfighting readiness as a box-checking task or a compliance issue rather than an adversary-centered mission. Most sailors interviewed have complained that over-sensitivity and responsiveness to modern media culture directly affects the morale of the Navy’s surface force.

When asked about recent incidents, such as the collision of two Navy ships in the Pacific, the surrender of a Navy boat to the Iranian Revolutionary Guard in the Arabian Gulf or the burning of the Bonhomme Richard, the overwhelming majority believe that these are a result of a broader cultural or leadership problems. Some 94% of respondents believe that such incidents are a direct result of cultural issues within the high command, while only 3% believed that they are not.

Most active personnel believe that sinking enemy fleets should be their principal purpose, yet according to their experience, their leadership is entirely distracted by bureaucratic excess, because the reward system is now calibrated to recognize success in completing administrative functions rather than to reward achievement in warfighting tasks. At every level, sailors have criticized their leadership for “corrosive over-responsiveness to media culture”, meaning that commanders are excessively reactive to the US news cycle while being unable to distinguish between issues that demand response and those that should not be brought in to the Navy’s domain. A very common sentiment among those asked was that their leaders are not making decisions based on the Navy’s fundamental mission, but are themselves governed by issues discussed in the media, such as the Military Times. This is also the reason as to why punitive decisions are often made based on media reports instead of the Navy’s own standards of discipline.

The Congressional report therefore drafted a recommendation, according to which politics and media issues should be kept out of the service’s life. They are calling for the renewal of the Navy’s tradition of political impartiality. They also ask that commanders limit social media activities by Navy officers and, crucially, to get rid of divisive political and sociological topics from military education.

The report comes shortly after General Mark Milley, chairman of the US Joint Chief of Staff, was criticized for defending the inclusion of Critical Race Theory in officers’ training materials. In Republican Congressman Byron Donalds’ view, “CRT is going to split our military ranks like it splits our young children in schools. It has no place there, it has no place in K-12 education, and the United States government should not be funding that.” 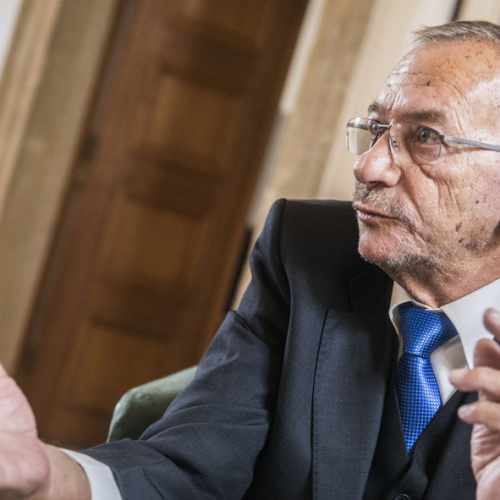 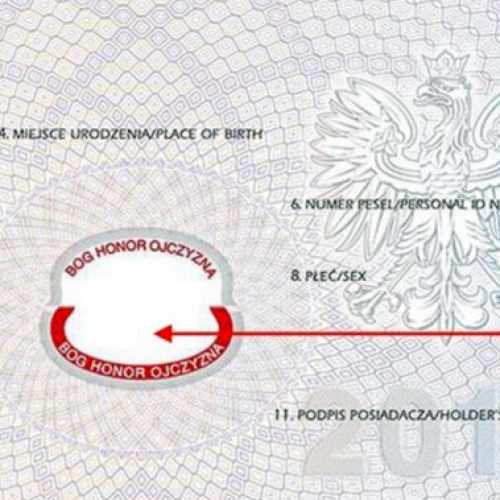