Thirty years after its foundation, the Visegrád Four group is as strong as ever in every respect, Gazeta Polska columnist Konrad Wysocki writes in daily Magyar Hírlap. 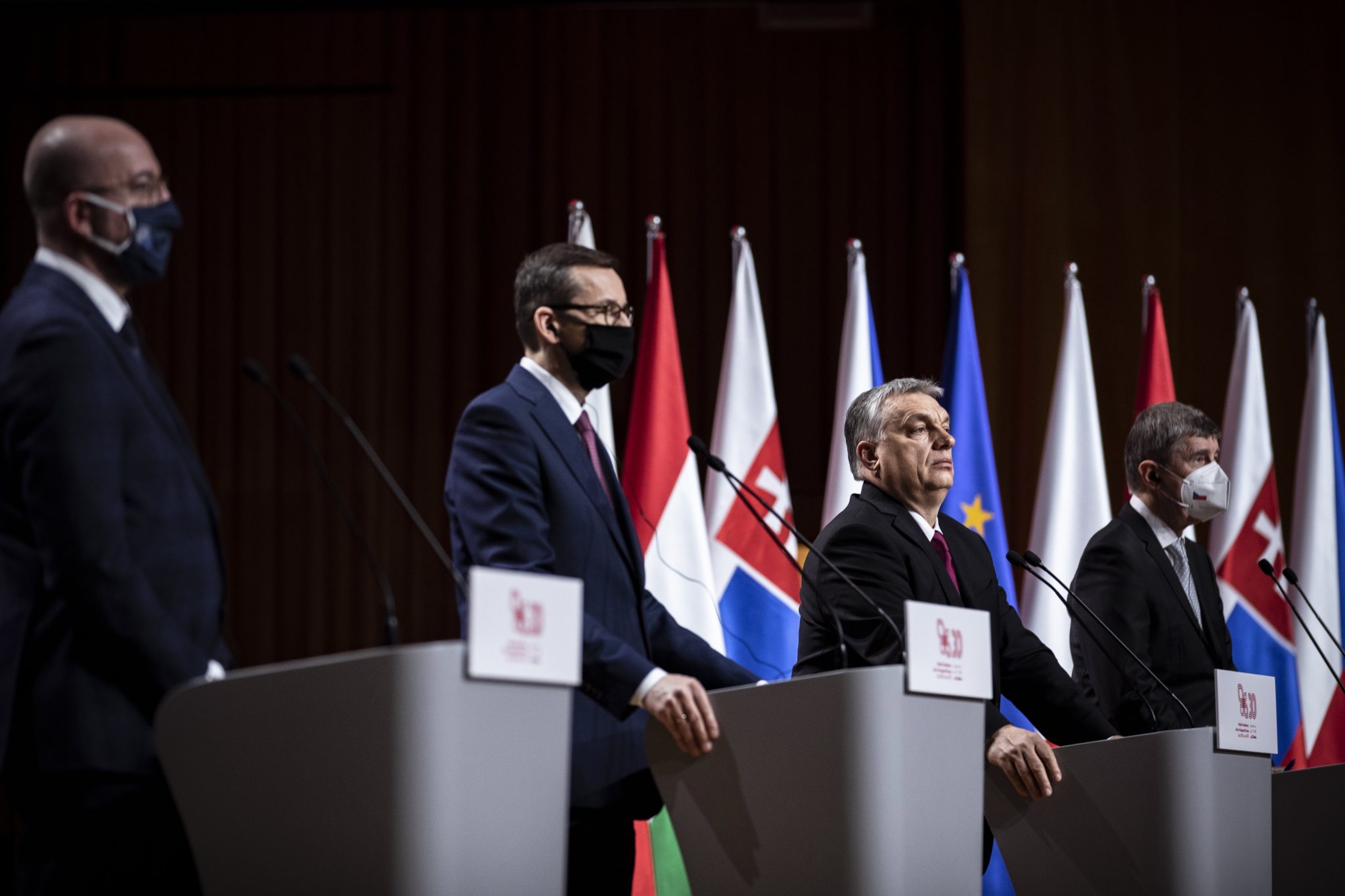 The many joint events that have taken place in recent weeks, as well as the words of the leaders of Poland, the Czech Republic, Slovakia and Hungary, confirm that the Visegrád Group (V4), which is celebrating its 30th anniversary this year, is a key alliance of Europe that has a significant impact on the development of the region. The V4 group also represents a common voice in the European Union forums, which Brussels must also reckon with.

The highlight of the anniversary celebrations was the V4 Prime Ministerial Summit in Krakow’s Royal Palace in mid-February. During the meeting, the leaders summarized the results of the Visegrád Group’s three decades of cooperation. Polish Prime Minister Mateusz Morawiecki put it aptly, saying that the Visegrád Group was a story of “unity, European unity, strengthening, and new great ambitions”.

When the V4 alliance was established in Visegrád, Hungary, in 1991, Europe was in a completely different situation than it is now. The so-called Cold War had just come to an end, and the countries that regained their independence after years and were previously behind the Iron Curtain, have begun to expand their opportunities. The year 1999 was a turning point, when, together with Poland, the Czech Republic and Hungary joined NATO. Five years later, Slovakia also became a member of the alliance. Cooperation on the international stage continued in the following years.

Polish Prime Minister Mateusz Morawiecki rightly pointed out that the Visegrád Group has become stronger and more united in the last five years than ever before. All this is the result of a common policy and position on issues important to Central and Eastern Europe, which have been seen in the forums of the European Union — especially on the migration crisis or most recently on the form and principles of the EU budget — has proven that the V4 countries deserve and have the right to be treated equally and fairly, without yielding to pressure from stronger states and the will of EU decision-makers.

Within the V4, cooperation is currently developing well in all areas, economic, political, commercial, and social alike as well as defense issues that are particularly important in the current geopolitical situation. Poland assured Hungary of its support in sharing experience in the use of strategic weapons. Within the V4, we are also working together to develop cybersecurity by supporting this sector with continued investments.

According to many experts, the countries of the Visegrád Group are an engine of European economic development. This is due to, for example, rapid GDP growth, low unemployment and high investment rates. We would be in an even better position if the coronavirus pandemic did not intervene.

The V4 countries, like the rest of the world, are now focusing on this topic. Poland has shown it is willing to help its allies. In the Czech Republic, which has experienced a dramatic situation with a high number of infections and hospitals over capacity, the Polish government has offered to take in some of the Czech patients. Let us not forget, however, that the Covid-19 pandemic has far-reaching consequences for health. It is therefore particularly important to continue cooperation and joint projects in order to maintain the successes achieved so far, of which there is no shortage within the V4 Group.

At the memorable summit in Krakow, the prime ministers declared their intention to pursue their shared interest with the development of common positions within the Union.

We must remember that it is more productive to pursue a path of dialogue instead of brute force. On the occasion of the 30th anniversary of the Visegrád Group, we want EU bureaucrats in Brussels to also remember this. Partnership and cooperation with the Visegrád Group serves the interests not only of the countries that make up the group, but also of the European community as a whole.