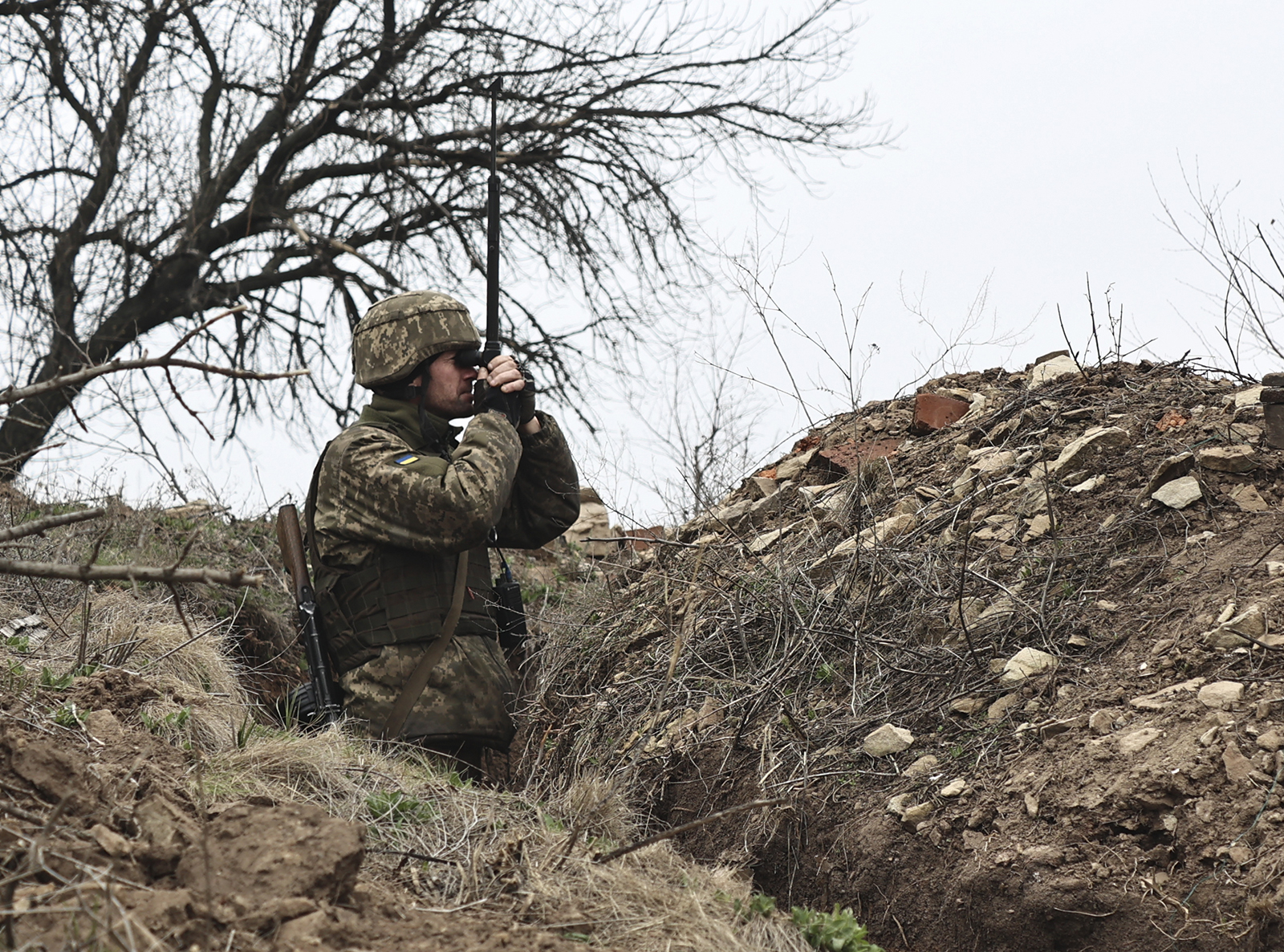 Faced with an increasing military threat from Russia, Ukraine has two options: either get substantive military help (or even membership) from NATO, or reconsider the nuclear option, Ukraine’s ambassador to Berlin, Andrij Melnyk, told Deutschlandfunk in an interview.

In the interview, Melnyk said that according to their data, Russia may have amassed as many as 90,000 troops on its border with the Ukraine. He said that this operation, contrary to popular belief in Germany, is not just a “show of force or saber-rattling” but a manifestation of Russia’s intention to abolish Ukrainian statehood.

He explained that Russia is preparing for an attack and Ukraine needs to defend itself. One way to do this is to join NATO and the other is to strengthen military capabilities, which also requires Western support. In addition to words of Western solidarity, modern weapons systems are also needed for self-defense, the diplomat said.

He indicated that in the absence of effective support, a situation could arise in which the creation of Ukraine’s “nuclear status”, i.e. the acquisition of nuclear weapons, should be considered.

In an international agreement called the Budapest Memorandum, Ukraine has agreed to renounce its nuclear weapons and accede to the Non-Proliferation Treaty in exchange for guaranteeing its security. The territorial integrity and political independence of the country were guaranteed by the United States, Great Britain and Russia with an agreement signed at the 1994 conference of the Organization for Security and Cooperation in Europe (OSCE) in Budapest.

According to Kiev, Russia violated the agreement by supporting pro-Russian separatists in eastern Ukraine and annexing Crimea in violation of international law. The Kremlin does not agree with this assessment.

Title image: In this April 12, 2021, file photo, Ukrainian soldier watches through a periscope at fighting positions on the line of separation from pro-Russian rebels near Donetsk, Ukraine. Ukraine and the West have become increasingly worried about the presence of more Russian troops and urged Moscow to pull them back. (AP Photo/File)