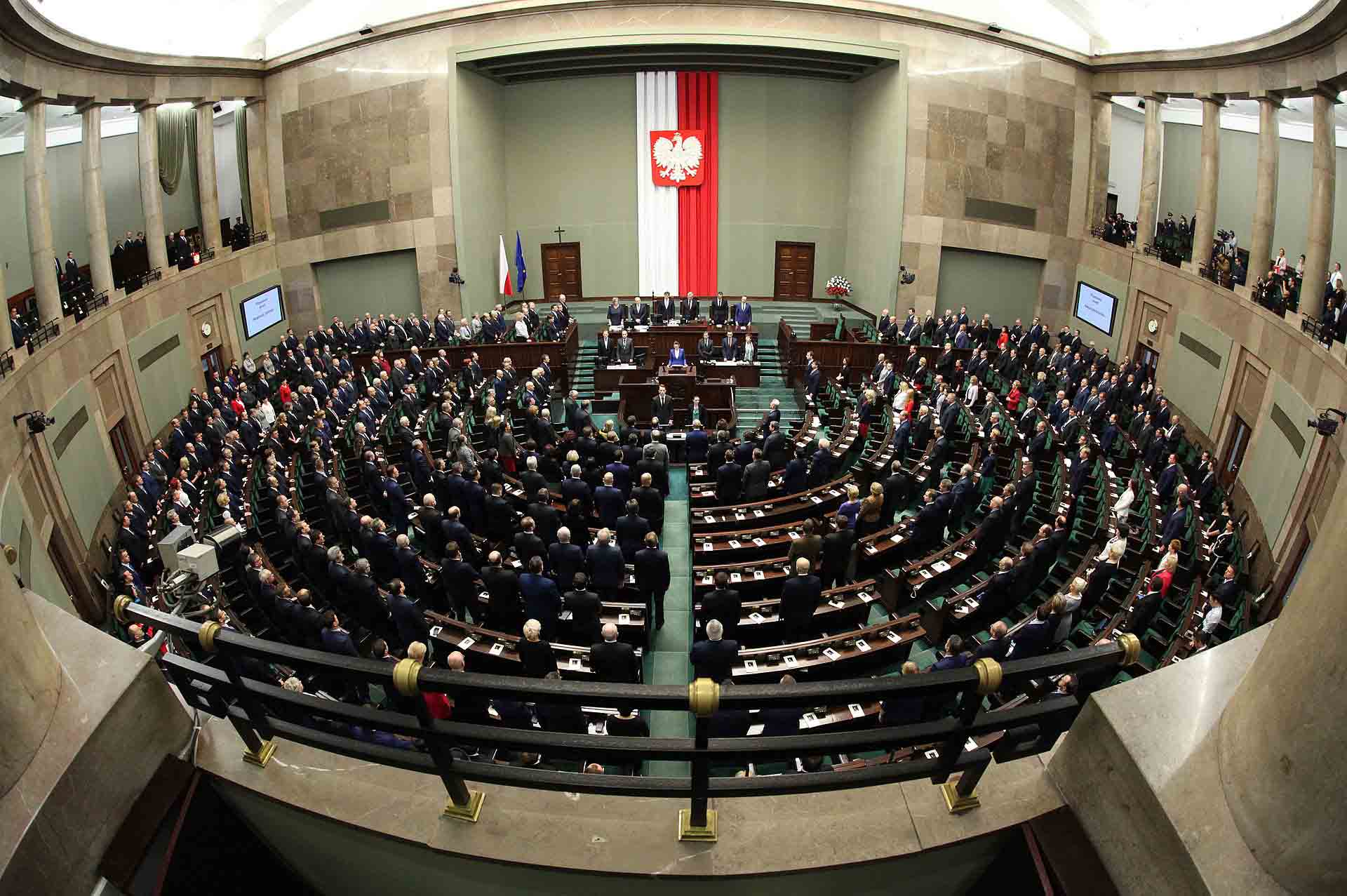 While the latest poll shows that Law and Justice (PiS) remains the leader of the Polish political scene with 31 percent of the vote, the results also show that Poland’s main conservative party cannot hope to form a government independently.

The latest survey by the Institute for Social Research and Market (IBRiS) was carried out between April 9 and April 10 for Polish news outlet Rzeczpospolita. While PiS was in the lead, in second is the new political party Poland 2050 led by Szymon Hołownia with 19.1 percent of support, and in third is the Civic Platform (PO) with 15.2 percent of the vote, with the party having lost its previous second-place position.

Three other political parties would also pass the threshold to win seats in parliament: The Left Party would receive 8.1 percent of votes, the right-wing Confederation 7.2 percent and the Polish People’s Party (PSL) 5.1 percent.

A substantial 14.3 percent of those surveyed were unable to determine for whom they would vote for.

Despite PiS being the leader in the survey, the party’s results have shown a steady decline in popularity.

One of the main reasons for PiS’ drop-in support is the “lack of controllability of the system of power and the besieged fortress syndrome”. The United Right enjoyed very stable and high support until October 2020. This was when the issue of abortion reared up and permanently altered the situation in the ruling camp.

The idea to pursue more abortion restrictions and direct a motion to a “subordinate Constitutional Tribunal” did enormous political damage to PiS. The head of Law and Justice, Jarosław Kaczyński, admitted himself that he had not foreseen the consequences of such an action.

According to sociologist and professor Jarosław Flis of the Jagiellonian University, the new voters that put PiS into power ended up being the most opposed to the abortion decision.

“It is these voters who, by voting and deciding that PiS got to power, had a right to expect that the issue of abortion will not be raised. After all, there was no mention of tightening abortion law in PiS’ election programs and campaign,” he evaluated.