“They want to destroy all of Europe” 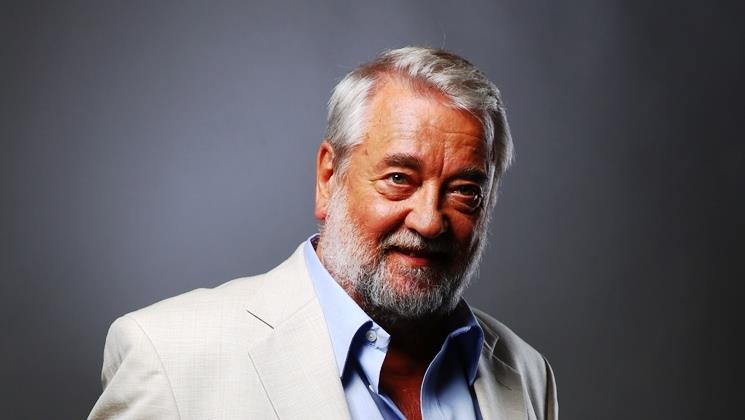 The beginning of the interview focused on views on migration issues and solutions proposed by the EU.

“Political elites have been leading a disastrous political approach for decades that threaten all of Europe with civilization extinction (…) we must exchange these elites with people who feel a sense of responsibility for European civilization and its individual national cultures and traditions,” declared Kuras and added that we needed to “start in the place we call home and help where we can reach.”

Kuras was critical of the Andrej Babiš government, but he highlighted its success in the democratic elections. He also pointed out that Prime Minister Babiš apparently cooperates with the Visegrad Group and “contradicts the most destructive absurdities of the EU”.

Kuras further criticized the direction of the West and, above all, the activities of the so-called Liberal Democrats.

“Despite all this, we clearly belong in the West, and we have to take responsibility for its survival because it will not be able to defend itself without us. By us I mean Central Europe,” said Kuras, recalling similar words by Hungarian Prime Minister Viktor Orbán.

According to Kuras, the return of Europe to true European values is ​​on the right path, also thanks to the activity of V4.

Regarding the prospective reform of the EU, Kuras pointed out that it was probably not possible. He would prefer to “dismantle the monstrous bureaucratic structures” and return to the European Economic Community with strong sovereignty of national parliaments. He mentioned the termination of the Lisbon Treaty and disobedience to EU regulations as potential steps.

Afterwards, he named Viktor Orbán and Matteo Salvini as political examples worthy of following. Politicians should be inspired by “their clear and uncompromising defense of their national interests, which, at the same time, they perceive as the interests of Europe as a whole.”