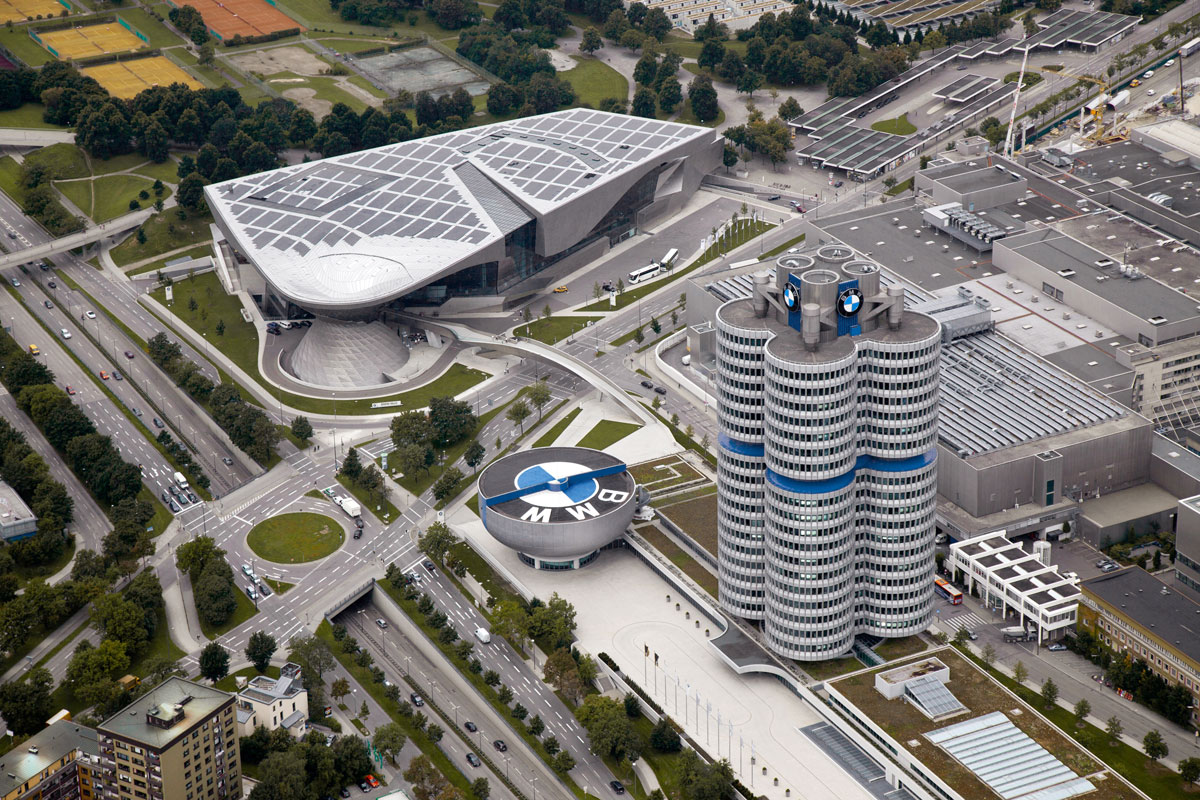 Szíjjártó said the greenfield investment will bring state-of-the-art manufacturing equipment to Debrecen, a city some 230 kilometres east of Budapest, and that the production line that will have a capacity of 150,000 units per year.

BMW said in a statement that the decision to build the new plant in Debrecen was based on the city’s good infrastructure and logistics base as well as the already present network of BMW suppliers.

“Our new plant in Hungary will also be able to manufacture both combustion and electrified BMW models – all on a single production line,” Oliver Zipse, BMW AG board member for production, said in a statement quoted by Reuters news agency.

Bloomberg reported that the plant will bring the number of BMW’s production sites to 31, but will be the first new one in the European Union in the past two decades.

The site of the new BMW AG plant near Debrecen, Eastern Hungary

Szíjjártó said Hungary has entered the race for high-tech capital investments bringing to the table low taxes, flexible labour legislation, dual tuition and well-trained IT and engineering professionals. He said Hungary’s success in this field is clearly illustrated by the fact that currently some 6,000 German companies have almost 300,000 employees in Hungary.

BMW will be the fifth global car maker to build a production facility in Hungary. Daimler AG, the PSA Group, Suzuki and  Volkswagen AG’s Audi brand all have plants in Hungary. Last year the automotive sector accounted for almost 27 percent of the country’s industrial output with a production value of over 8 trillion forints ($29.2 billion) and a production volume of 472,000 units.

Construction of the plant will begin in the second half of 2019.