‘This is no longer asylum. This is what I call migratory invasion,’ says French philosopher Zemmour

95 percent of migrants stripped of asylum rights remain in France 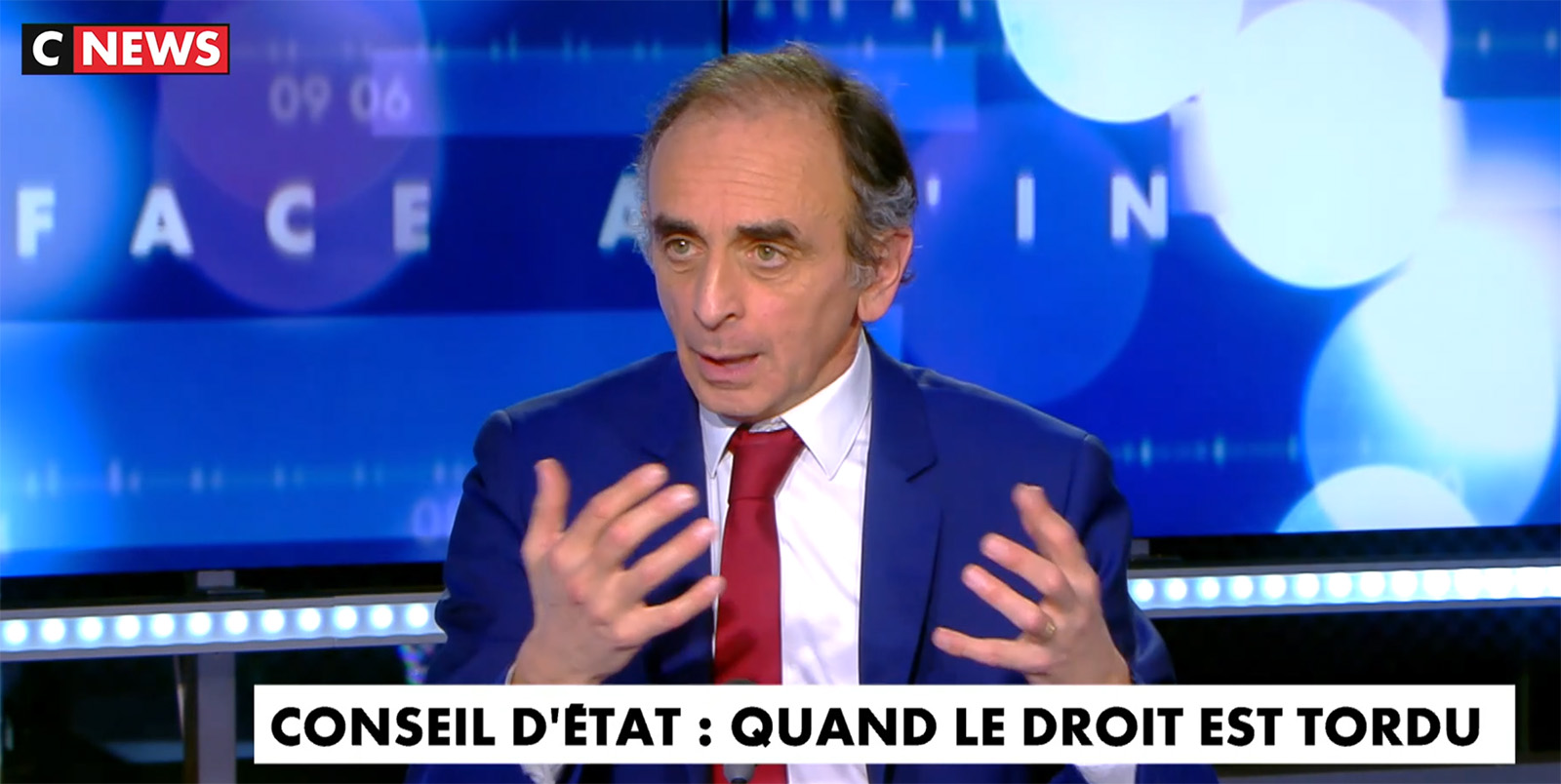 “It began with an idea linked to [French writer] Victor Hugo and [Soviet writer] Aleksandr Solzhenitsyn, prestigious individuals and great freedom fighters who demanded asylum,” Zemmour said. He was referring to the French writer who was exiled from France between 1851 and 1870 as a fierce opponent of the second rule of Emperor Napoleon III. He spent most of those years on the British island of Jersey and later Guernsey.

“In the 1950s, it was a few hundred Soviet families who fought against communism, while in the 1960s it was Argentinians and Chileans who fled their respective dictatorships. Until the 1960s, we are talking about several thousand people at most,” he said. “Now the numbers have become enormous: 100,000 to 130,000 people a year, and in 2019, 170,000 people. This is no longer asylum. This is what I call migratory invasion”.

“This means they found a new system to come to Europe and establish themselves in Europe,” Zemmour said. “Once in the European Union, they are actually ‘shopping’ for the best place to stay, be it France, Italy or Great Britain. Even if refused asylum in say Spain or France, they will just move on to another country [within the EU].”

Zemmour said the migrants are taking advantage of the multitude of legal procedures created for their very interests.

“Why all the endless judicial procedures? Because there are associations of migrants, who defend these people and pay for their legal interventions, in order to nullify the state decisions about revoking their asylum rights,” he said.

“Today, the right of asylum has left its original definition … We have extended and invented new cases … The legal proceedings dismiss these people, but 95% are never expelled. They stay and wear us out. We never expel them … “

Zemmour is a popular author and commentator whose appearances on CNews channel have drawn in record audiences. His firm stance against mass migration and his opposition to French President Emmanuel Macron has drawn the ire of the left-wing government, which has mounted a campaign to silence him.

Overall, fewer than 40 percent of migrants who have been given deportation orders actually leave Europe, according to the European Court of Auditors (ECA). Many migrants who are deported also end up coming back to Europe.

France is undergoing rapid demographic change, which could see ethnic French people become the minority over the coming decades. 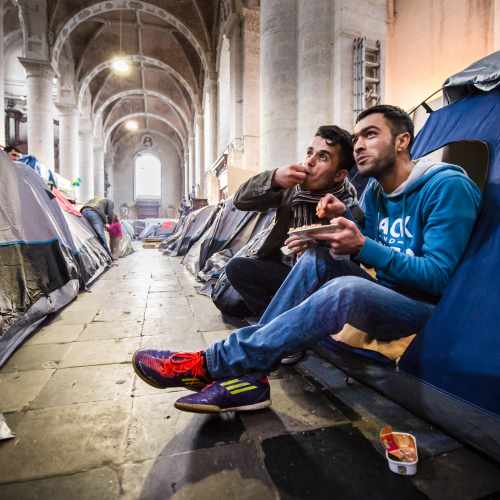