Czechia could use the beds in case of emergency 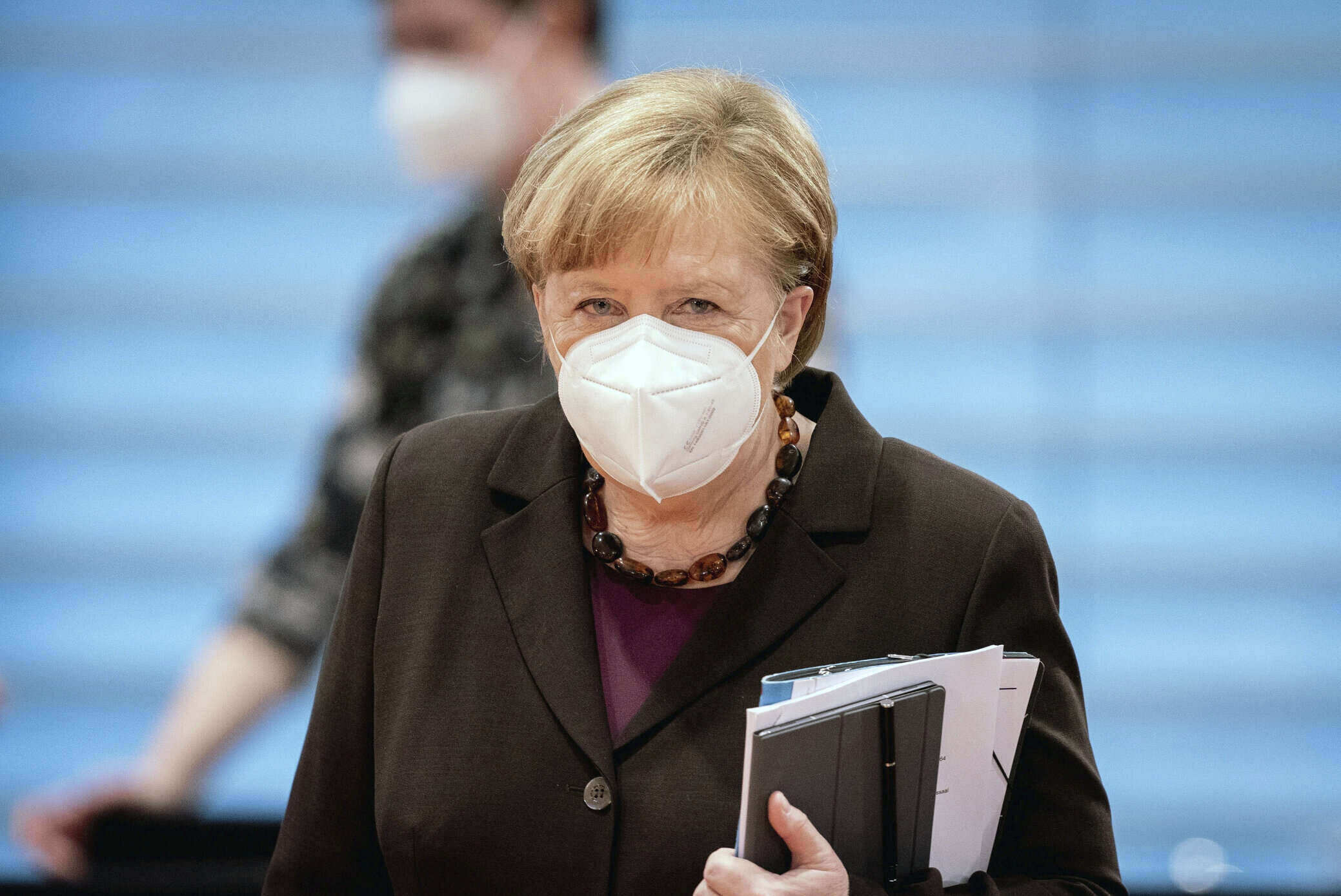 On Tuesday, Czechj Prime Minister Andrej Babiš spoke with German Chancellor Angela Merkel, who offered free hospital beds in Germany for Czech patients with COVID-19. According to Babiš, Merkel will find out the availability of beds in Bavaria and other federal states, which could be available to the Czech Republic in case of emergency.

Babiš also confirmed that Czechia has a specific offer of nine hospital beds for COVID-19 patients from the Saxon Prime Minister Michael Kretschmer.

“I handed the offer over to the governors of the Karlovy Vary and Ústí nad Labem regions,” he added.

The Czech prime minister said that Chancellor Merkel called him unexpectedly without scheduling the call.

“She offered available beds, if needed, in Bavaria or other states in Germany. We’ll have them as a reserve in case we need to use them. We need to be ready, to have logistics ready. But it will be up to the regions whether they will use them or not,” explained Babiš.

According to him, Czech hospitals are still managing the situation, so it is yet to be determined whether it will be necessary to use beds in the neighboring country. However, the prime minister admitted that the free capacity of beds for patients in need of intensive care is very small.

Ministry of Health spokeswoman Barbora Peterová stated that according to the Act on Foreign Development Cooperation and Humanitarian Aid, the government must always decide whether the Czech Republic will ask for foreign aid.

“At this time, it should be at least discussed within the Central Crisis Staff, which is also a possibility that all participants are currently leaning towards as it offers a fast course,” she said.

The federal governments of Saxony and Bavaria want to arrange the potential transport of Czech COVID-19 patients clinics in Germany through diplomatic channels. Eva-Maria Ungerová, a spokeswoman for the Bavarian government, told the Czech News Agency that such a solution would facilitate the transport organization. The Saxon Ministry of Social Affairs, which is in charge of health care, concurred, emphasizing that coordination was essential due to the heavy workload of Saxon hospitals.

The first offer of the federal state of Saxony concerns nine available hospital beds, however, each case will be assessed individually, said Petr Kulhánek, the governor of the Karlovy Vary region. The offer of hospital beds in Germany will be included in the statistics of the Czech national dispatch center, he added. The Karlovy Vary region has long asked the government about the possibility of transporting patients to Germany as its hospitals have been overloaded for a long time.

Transport to Germany and back will be provided by the Czech side. According to Kulhánek, there are medical transport services that have an operating permit for both the Czech and German sides of the border. 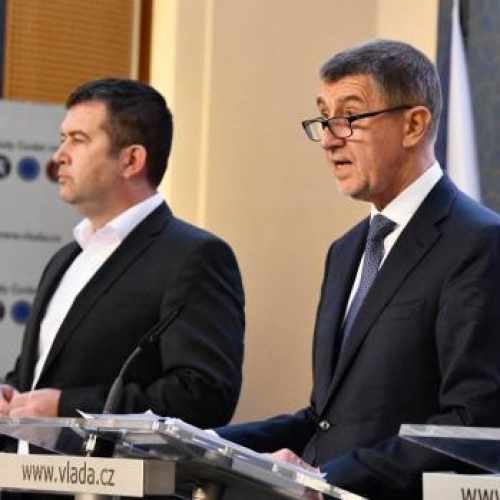