Czechia will use the vaccines to vaccinate soldiers 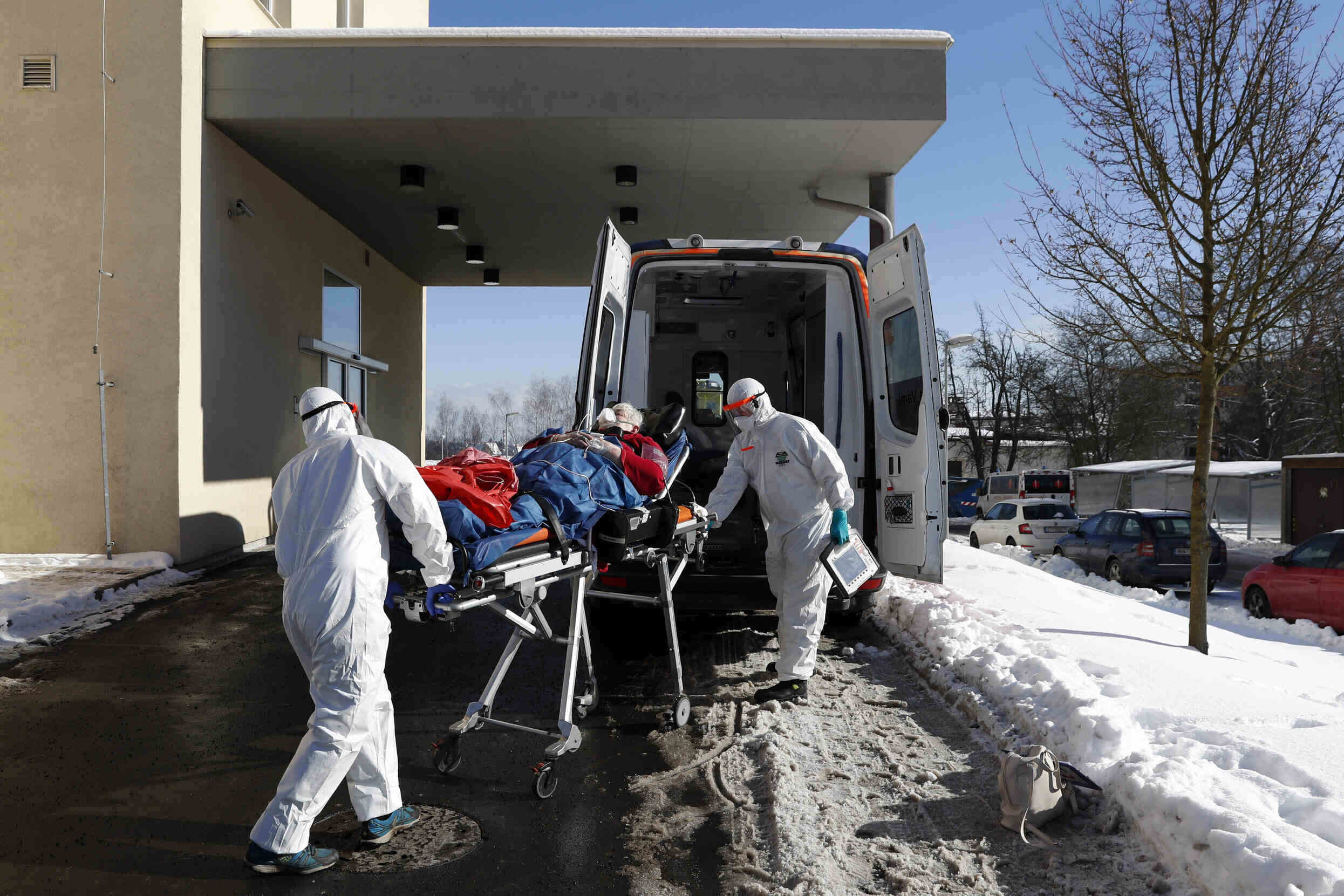 On Tuesday, 5,000 doses of the Moderna vaccine, a gift from the Israeli government, arrived in the Czech Republic, which will use them to vaccinate 2,500 soldiers who will assist in hospital wards with COVID-19 patients.

Israel has also donated a symbolic number of COVID-19 vaccines to Honduras and Guatemala. The donation is in exchange for diplomatic support of the Jewish state.

“It is a donation. We will use it to vaccinate soldiers who help with patients in coronavirus units,” said Babiš about the Israeli aid.

“I have it confirmed that Israel provided us with several thousand doses of vaccine from Moderna,” added Foreign Minister Tomáš Petříče.

He emphasized that the cooperation between the two countries is very good.

According to the Israeli media, the first country with which Israel has agreed on the vaccine import was Honduras, which previously announced its intention to move its embassy to Jerusalem.

Last week, Czech media reported on the letter in which the Czech Prime Minister asked Israel for a donation of COVID-19 vaccine surpluses.

In the letter, Babiš stressed the “close ties” between the Czech Republic and Israel, pointed out the strengthening of the Czech diplomatic representation in Jerusalem, and stated that Israel is a role model for Czechia when it comes to quick and effective vaccination.

On Monday, the Czech Foreign Ministry announced that the Czech Embassy in Tel Aviv would open a branch in Jerusalem on March 1.

President Miloš Zeman, who has long called for the relocation of the embassy to Jerusalem, pushed for more diplomatic support for Israel. However, the government has not yet taken such a step.

Title image: In this Friday, Feb. 12, 2021, file photo, medical workers move a covid-19 patient into an ambulance at a hospital overrun by the covid pandemic in Cheb, Czech Republic. (AP Photo/Petr David Josek/File)