Poles are backing this US presidential candidate in large numbers 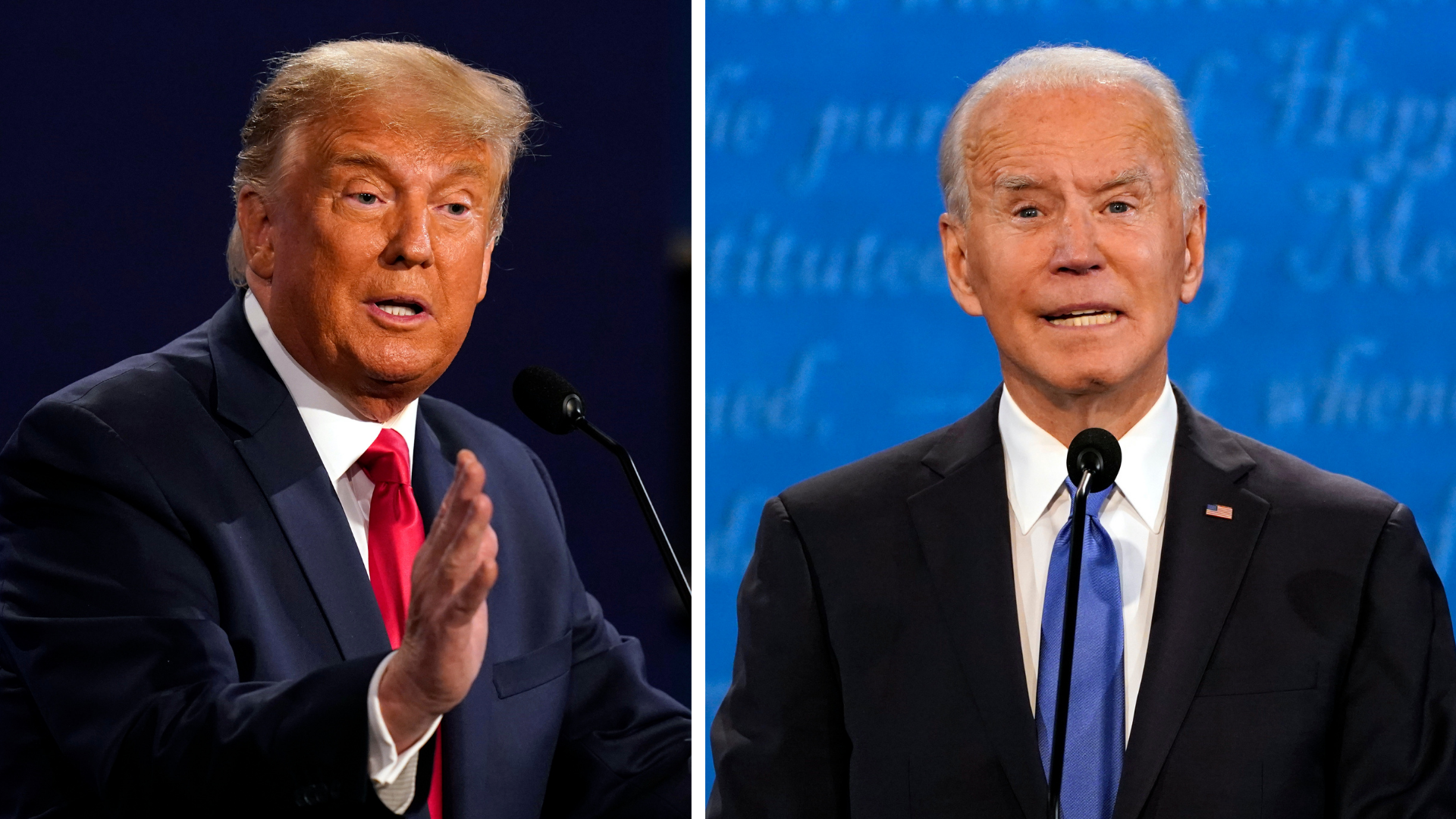 Far more Poles want Donald Trump to win reelection than see Joe Biden in the Oval Office, with a new survey from Centre for Public Opinion Research (CBOS) showing 41 percent of Poles believe that Donald Trump would be a better president than Joe Biden.

In the survey, 33 percent of Poles admitted that they were interested in the elections, with 28 percent saying they pay attention to information concerning the elections and five percent actively seeking out information.

Thirty-four percent are not interested in the elections and 33 percent are only aware of what they hear from others.

Despite a subdued interest in the upcoming elections, Poles believe the outcome will be important to Poland.

Overall, the 2020 elections are seen as more important than the one between Barack Obama and Mitt Romney in 2012.

The sentiment that this year’s US presidential election is especially important appears throughout all social-demographic groups in Poland.

Additionally, people with right-wing views put more weight on the result of these elections (37 percent of them believe that they are very important) while fewer left-wing voters (21 percent) and center voters (20 percent) see them as that important.